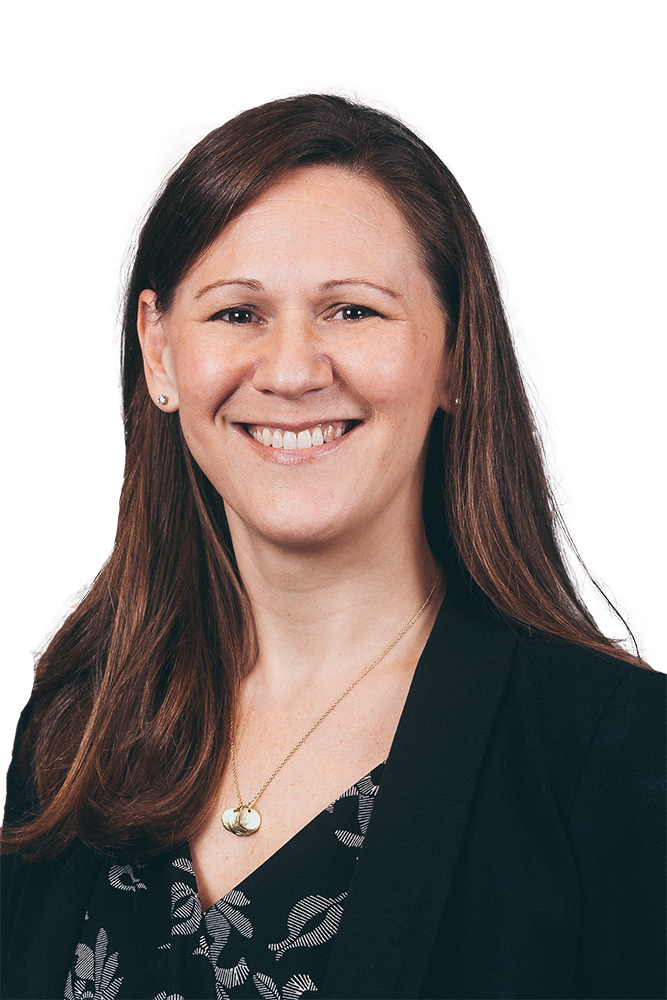 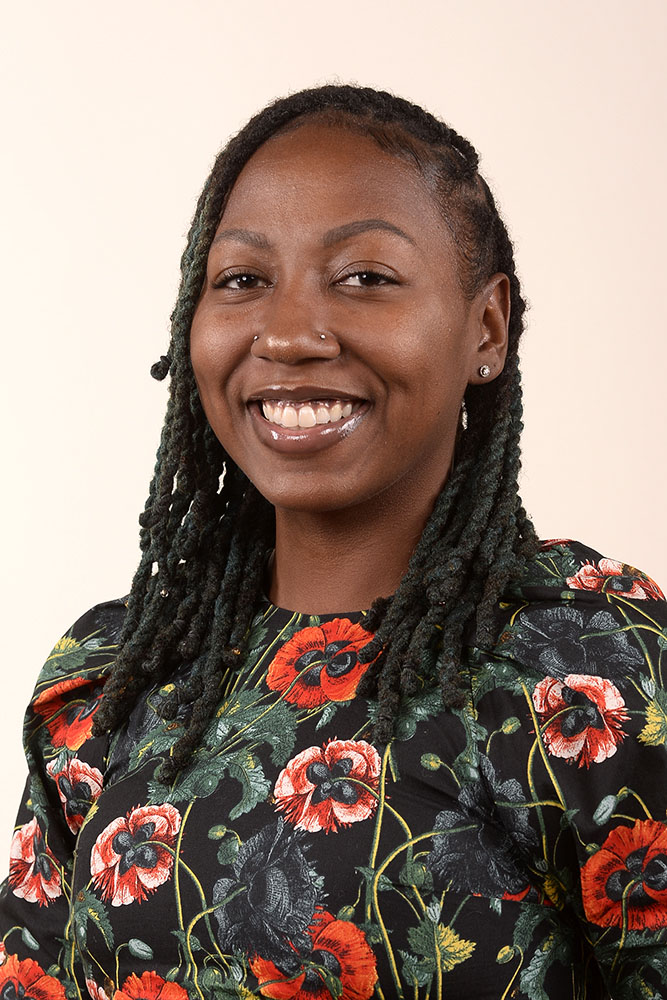 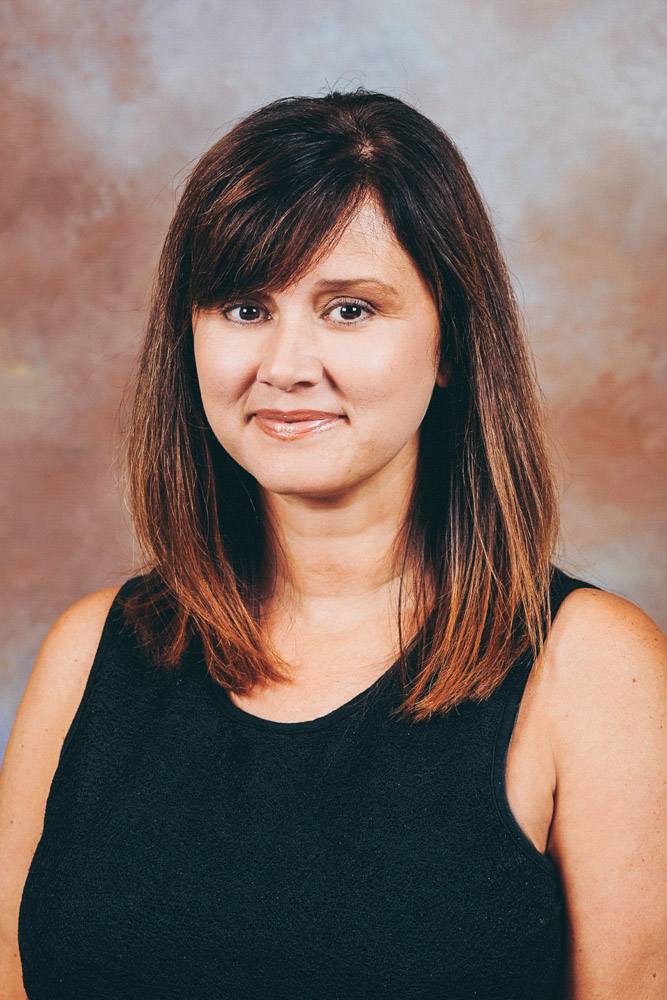 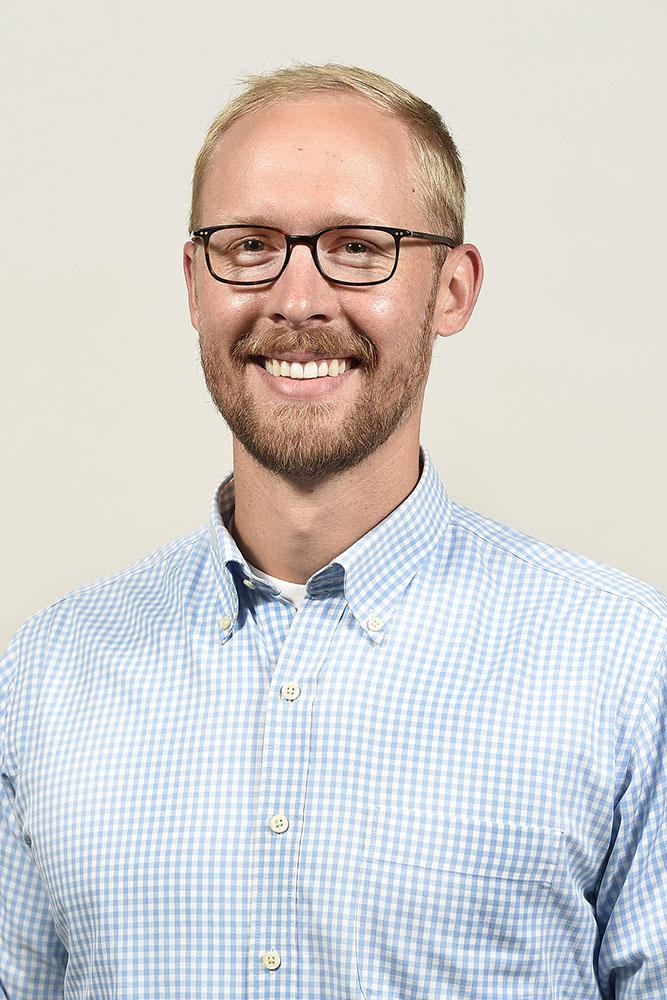 Dr. Dane C. Hilton’s teaching interests include abnormal psychology, personality psychology and human development scientific literacy. His research interests focus on two primary objectives: understanding the neurocognitive bases of social functioning and improving outcomes in the treatment of ADHD. Current projects include the effect of working memory manipulation on social encoding, creation of a dynamic social encoding task, and development of a smartphone-augmented BPT group for parents of children with ADHD. His research utilizes individuals across the lifespan and aims to understand core processes of human functioning. 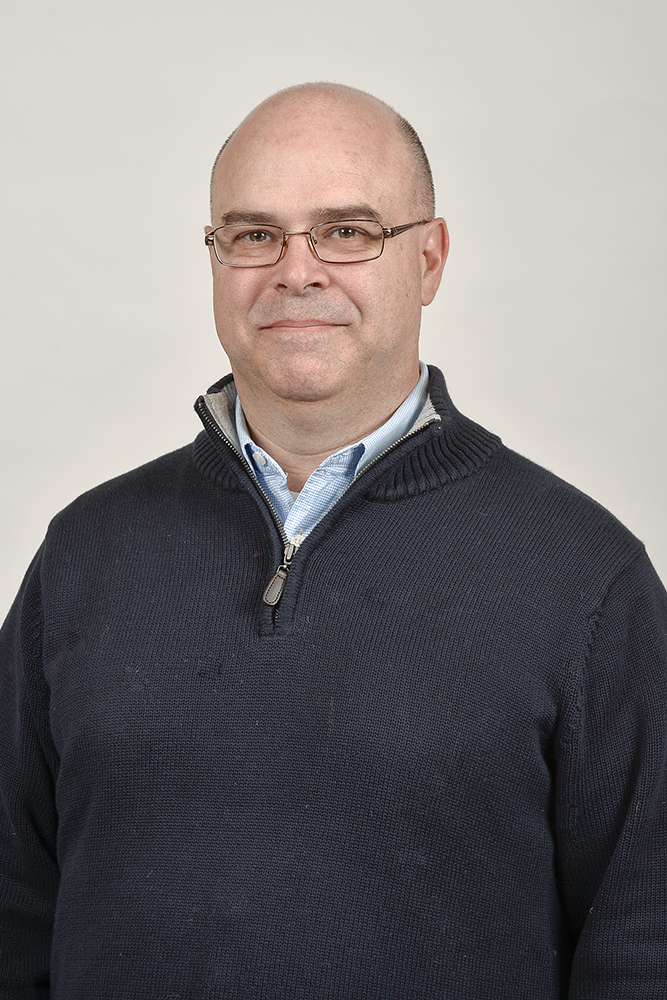 John Lefebvre is a professor of psychology at Wofford College in Spartanburg, South Carolina. Trained as a clinical psychologist, his teaching and research focus on topics related to physical and mental health. Lefebvre teaches courses in abnormal psychology, personality, health psychology and clinical psychology. In 2010, he was awarded Wofford’s Roger Milliken Award for Excellence in Teaching Science. Lefebvre’s research has concentrated on the experience of pain, especially the influence of personality, worry, catastrophizing and memory. Recently, his research has focused on improving student well-being through a variety of approaches. Lefebvre also has served as a leader on campus, directing the college’s implementation of its strategic plan. He’s also a past chair of the Wofford Department of Psychology. Lefebvre has been published numerous times and has presented his research in the United States and Europe. 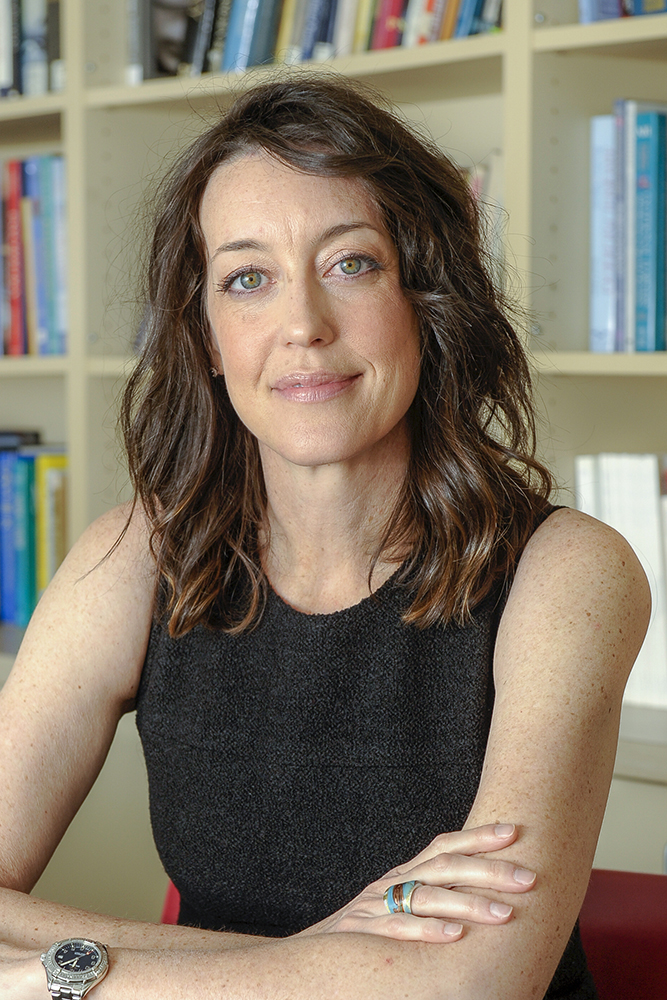 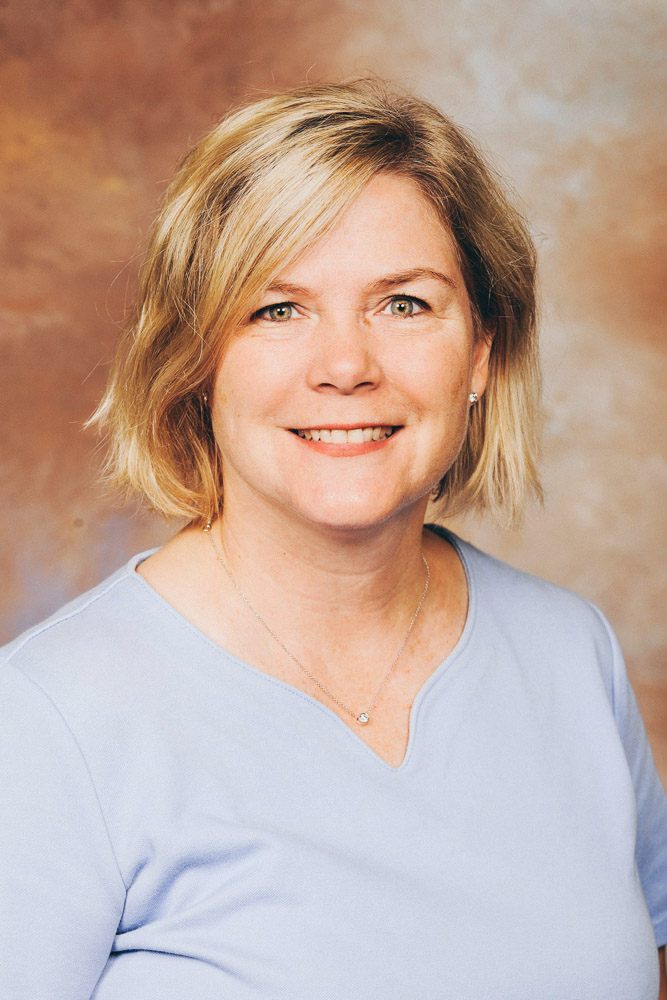 Professor and Chair of Psychology

Dr. Cecile Nowatka teaches courses on child and adolescent development, abnormal psychology and social psychology. Her research interests include mental health topics such as depression, anxiety and coping. She earned her B.A. in French language and literature from the University of Virginia, her M.A. in psychology from William & Mary and her Ph.D. in clinical psychology from the University of Kentucky. Nowatka enjoys the time she spends with students. Away from Wofford she enjoys hiking, cooking, watching movies and spending quality time with family and friends. 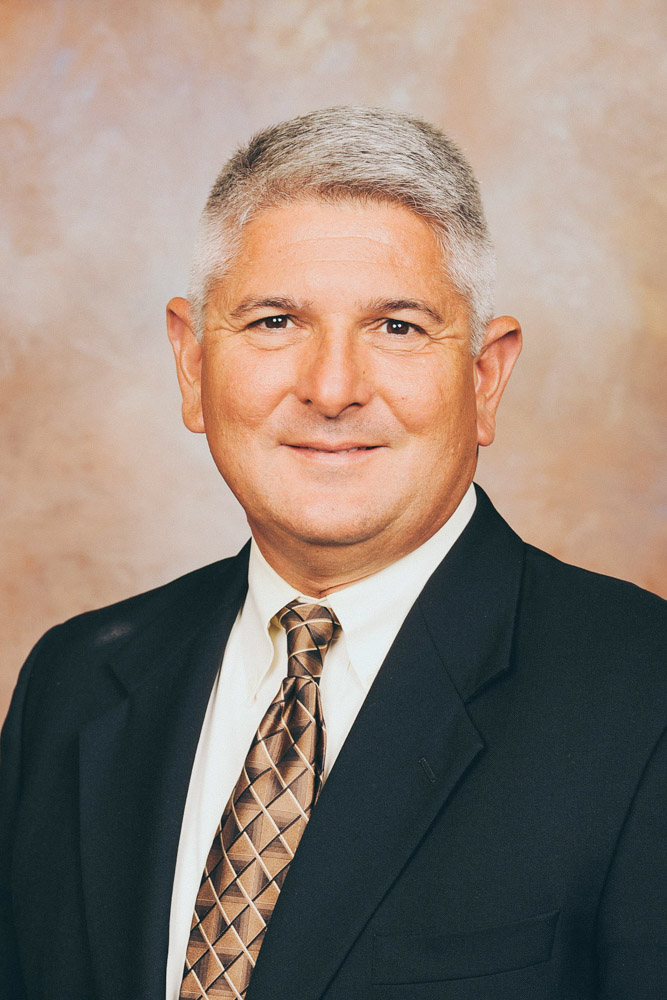 A Wofford alumnus who earned his B.S. degree in psychology from the college before continuing at Florida State for his M.S. degree and Ph.D., Dave Pittman also serves as coordinator of Wofford’s program in neuroscience. He teaches courses on biological psychology, sensation and perception, as well as behavioral and clinical neuroscience. He also teaches the senior research thesis course. Pittman is currently closely studying the impact of pharmaceuticals on taste sensations and feeding behavior in relation to taste neural signals. He values Wofford’s ability to support publications with student co-authors and enjoys the close relationships that he is able to build with both students and colleagues. Away from Wofford, Pittman brews his own beer and enjoys playing guitar. 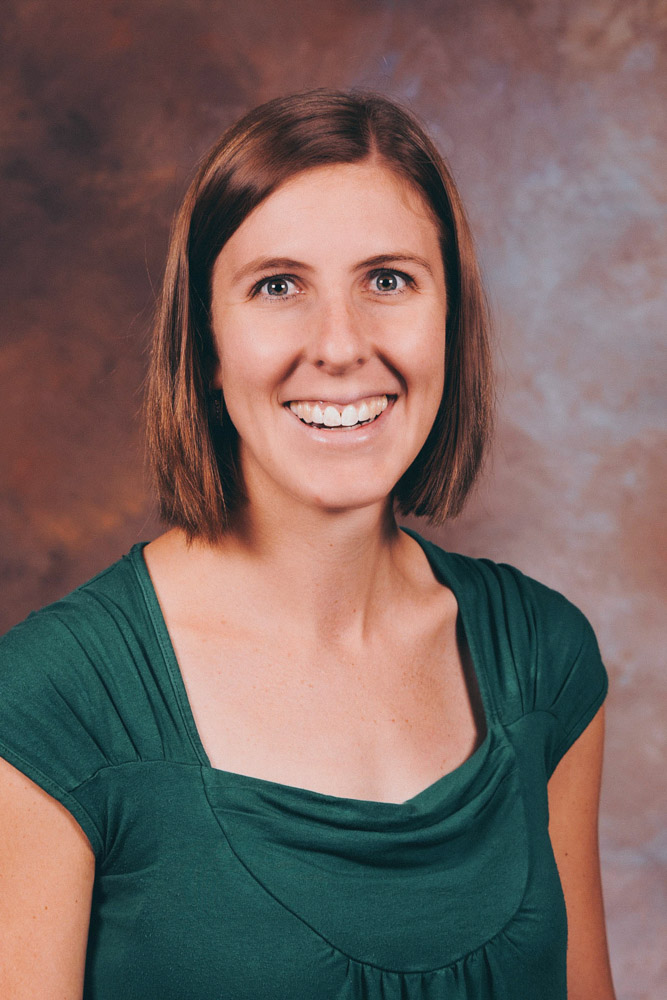