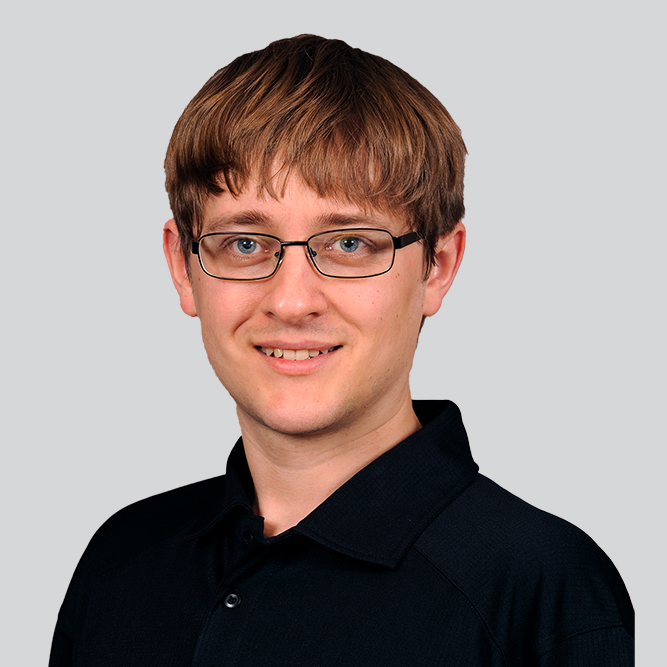 Dr. David Sykes, McCalla Professor of Computer Science, holds degrees from Purdue, University of Texas at Austin and Clemson University. He has served as an instructor for courses in object- oriented design and development at Bell Labs and Bell Northern Research. Prior to graduate school, Sykes spent 13 years as a software engineer  developing  compilers and management information systems. He has been a professor of computer science at Wofford since 2001. 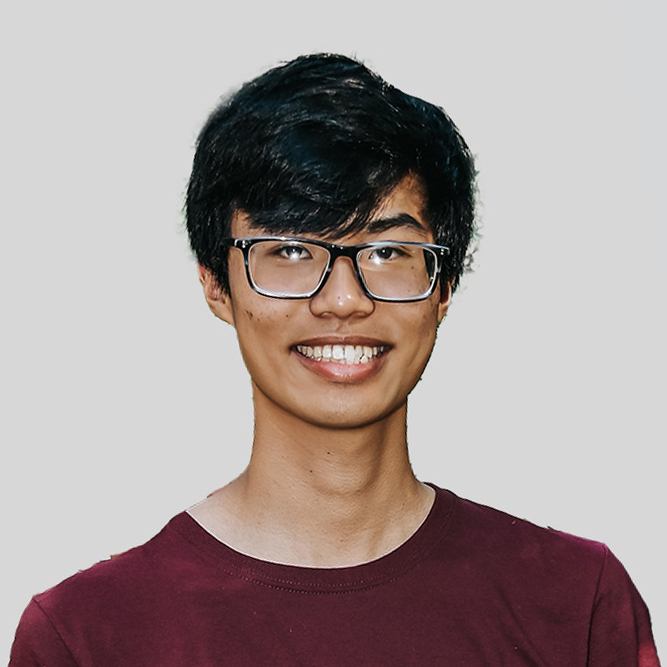 Originally from Maracaibo, Venezuela, Eduardo Castillo graduated with degrees in computer science and mathematics. During his time at Wofford, Castillo was a Bonner Scholar and participated in Wofford-sponsored national conferences and the Brown University Hackathon. After graduation, Castillo began work as a software engineer at Slack Technologies in San Francisco, Calif. He credits a lot of his success to the invaluable relationships with supportive Wofford faculty.

Recent graduates in Computer Science are working with: