Home > About > Office of the President > President’s Cabinet 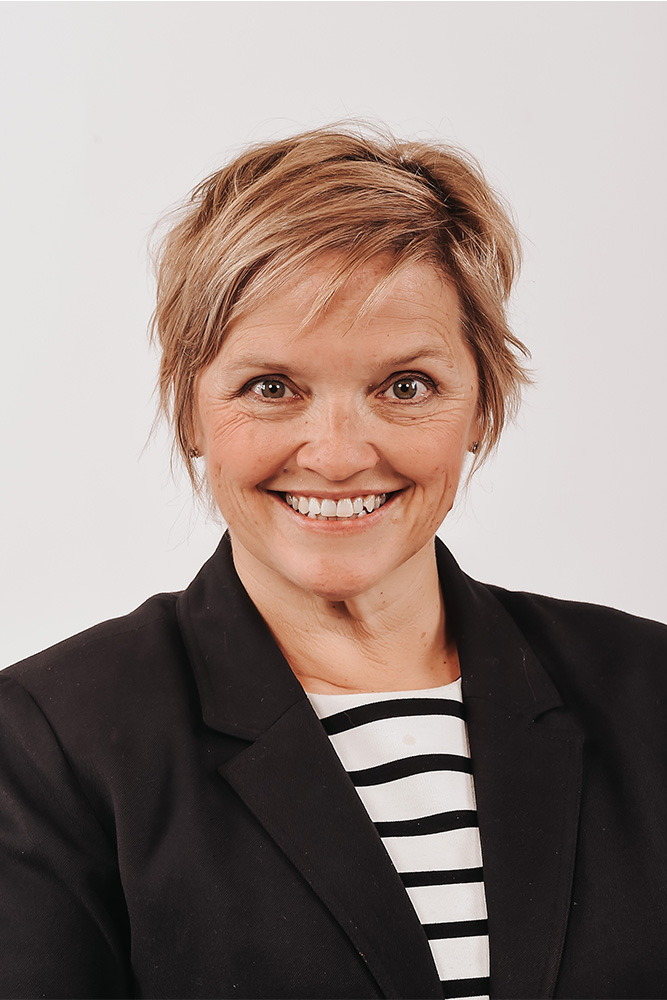 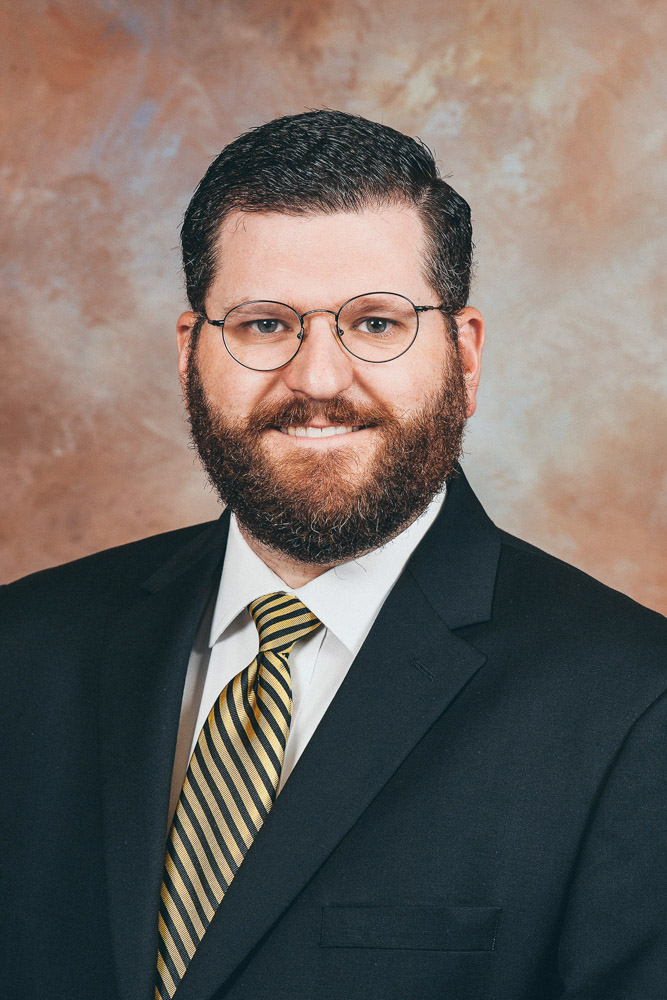 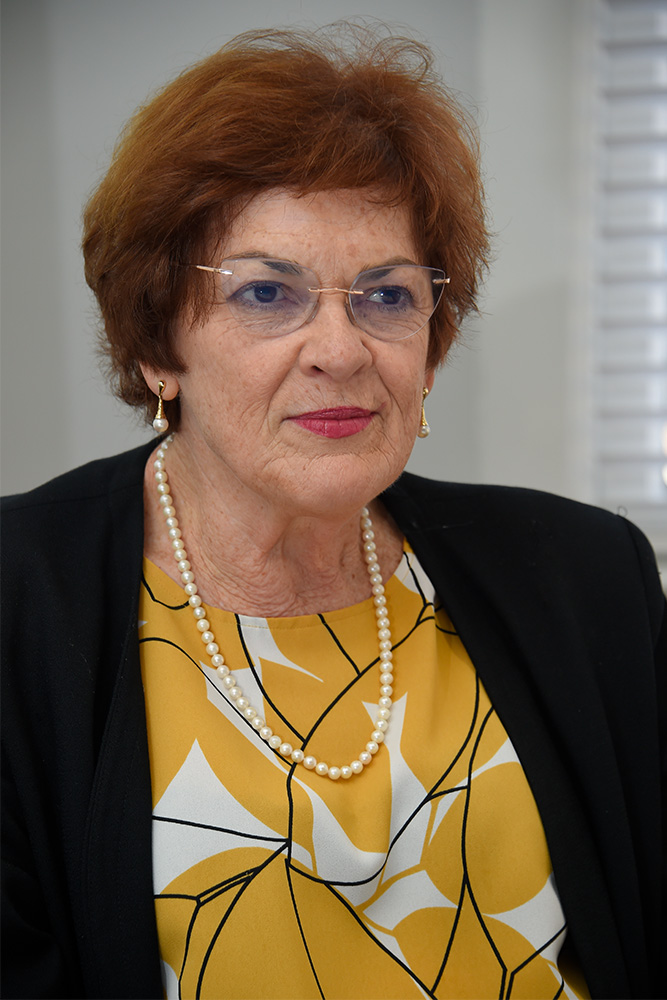 Senior Vice President of Administration and Secretary to the Board of Trustees EMAIL: hurleyrl@wofford.edu PHONE: 864-597-4044 OFFICE: DuPre Administration Building 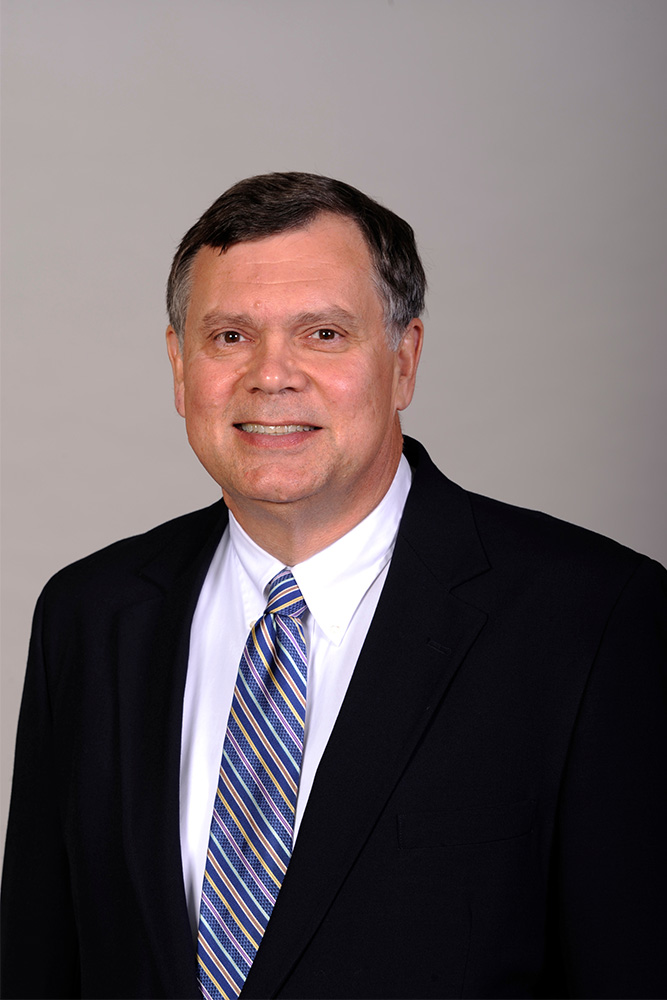 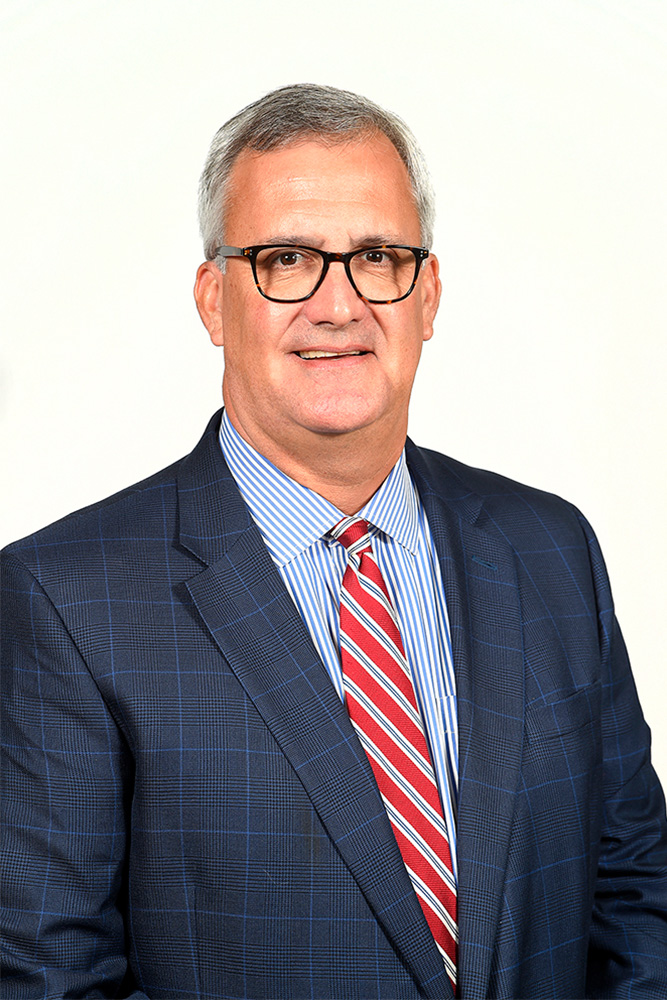 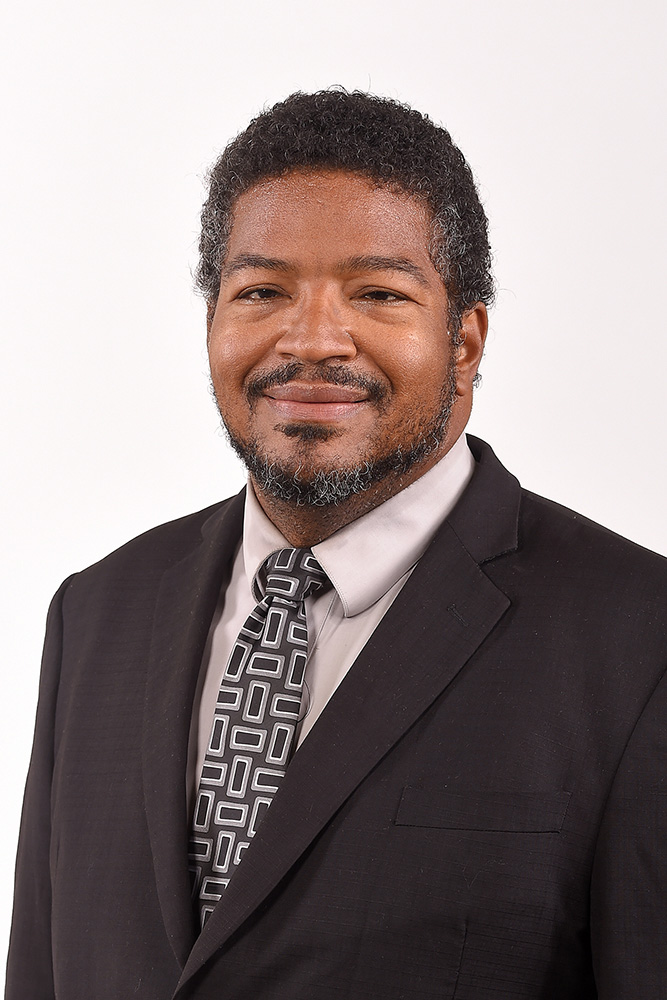 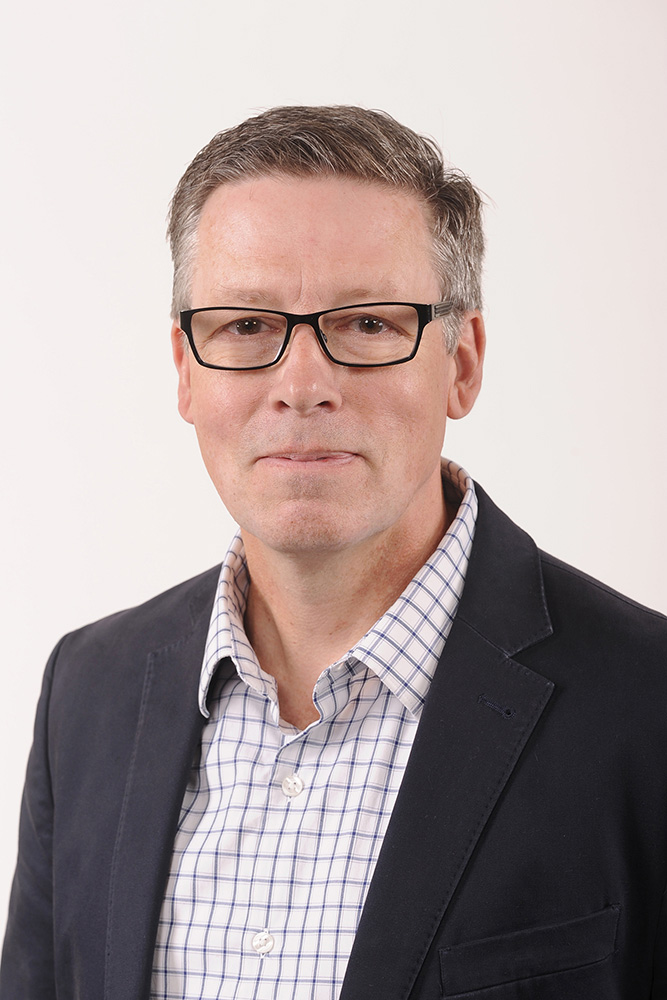 Timothy J. Schmitz has been a member of the Wofford community since 2000, when he arrived as an assistant professor of history. He chaired the Department of History from 2010-14 before accepting leadership positions as associate provost for administration in 2014 and interim provost in 2021. He was named a full professor in 2015. He has served the college in many capacities, including as director of summer programs, chair of the Modest Growth Group, member of the college’s COVID-19 response team, member of the Strategic Vision Implementation Team and administrator for the $4.25 million grant from the Romill Foundation. He also represents Wofford on the board of directors for the Northside Development Group and on Spartanburg’s Postsecondary Education Attainment Task Force. His research and publications focus on early modern Spanish history, and he is the recipient of a number of fellowships, grants and awards, including a William J. Fulbright Grant and Wofford’s Covington Award. 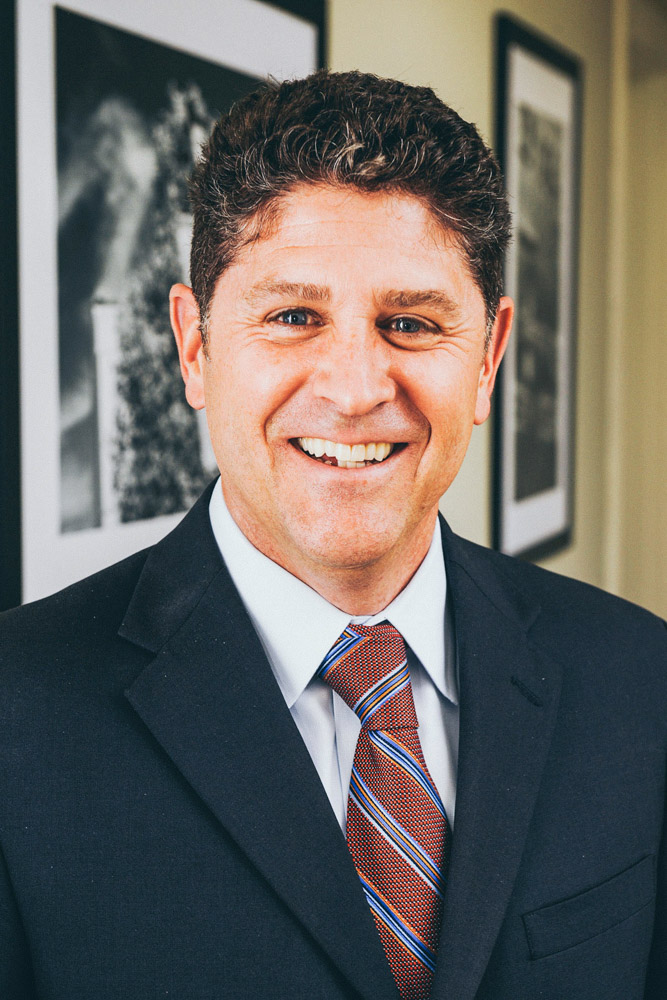 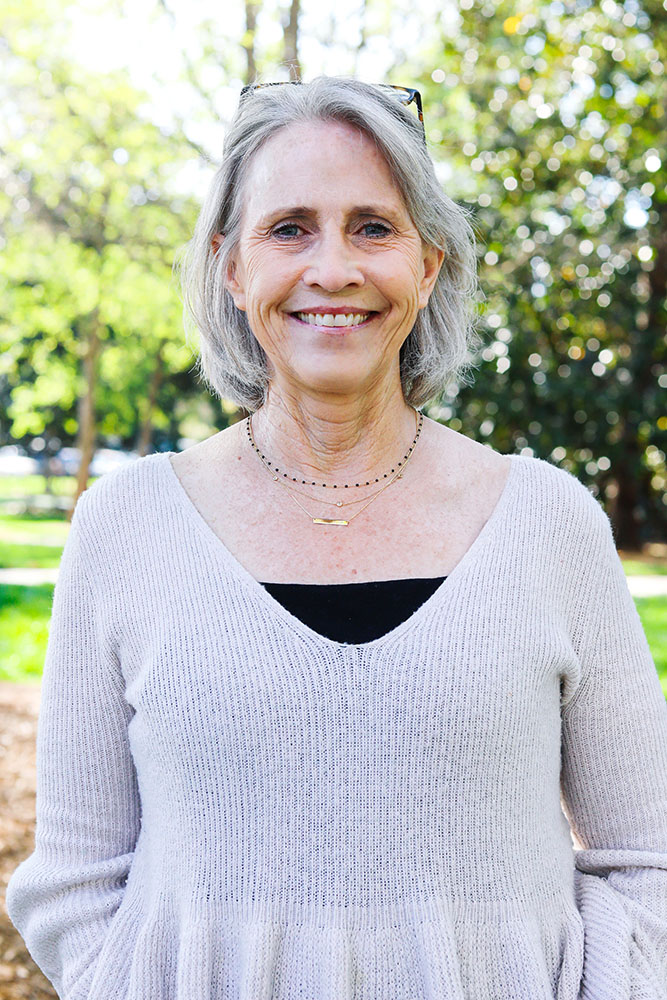