Career outcomes are key data to consider when choosing a college. In Wofford College’s case, 98.1% of our graduates are employed, pursuing postgraduate education, serving in the military, participating in a long-term volunteer opportunity or taking an intentional gap year within six months of graduation. Learn where our graduates often go after leaving Wofford and how they believe the college prepared them for life after graduation.

Wofford became a second home for these Class of 2021 graduates. Over the past four years, they made lifelong friends, traveled the world, interned, participated in class, cheered for championship Division I athletics teams and prepared for bright futures.

Meet them and find out where their Wofford experience is taking them next.

Wollam was a goalkeeper for the men’s soccer team. He was a member of the Student-Athlete Advisory Committee and a Gift of Life Donor, donating stem cells during his junior year. He’s also an entrepreneur who invented, designed, manufactured and now sells phone charging products through his company, Tech Shelf. He is pursuing a master’s degree in electrical engineering at Clemson University.

Mancini served as editor of the Bohemian, Wofford’s yearbook, and as president of Kappa Alpha Theta social sorority. She was a Wofford Ambassador with the college’s Office of Admission, and during her senior year she curated a public exhibition on the Art of Printmaking. She now works as a cataloger and inventory manager at Case Antiques Auctions and Appraisals in Knoxville.

Gonzalez was a Bonner Scholar who tutored and mentored first-grade students in the Spartanburg community. She spent several summers on campus conducting research with the local LatinX community, including the development of a podcast to share her team’s findings. She is pursuing a master’s degree in clinical mental health counseling at Adler University in Chicago.

Gu minored in mathematics and physics with a concentration in computational science. He served as president of Beta Beta Beta biological honor society and as treasurer of Alpha Phi Omega service fraternity. He received multiple scholarships and offers for graduate study and has chosen to attend Harvard Medical School’s master’s program in biomedical information.

Mullis studied abroad in Shanghai and has participated in Middlebury’s intensive Chinese language school. She twice won recognition in the Palmetto Star Chinese competition. She graduated with distinguished military honors as a member of ROTC at Wofford. She is now a second lieutenant in the U.S. Army assigned as an adjutant general officer.

Kibbe was a Campus Union delegate, a member of Kappa Sigma fraternity and a student leader of the Terrier Supply Closet initiative that supported students on campus with food insecurities. He came to Wofford as a Gateway Scholar and volunteered as an iCAN mentor for a local high school student. He is now pursuing a doctoral degree in chemistry at North Carolina State University.

How are we doing? 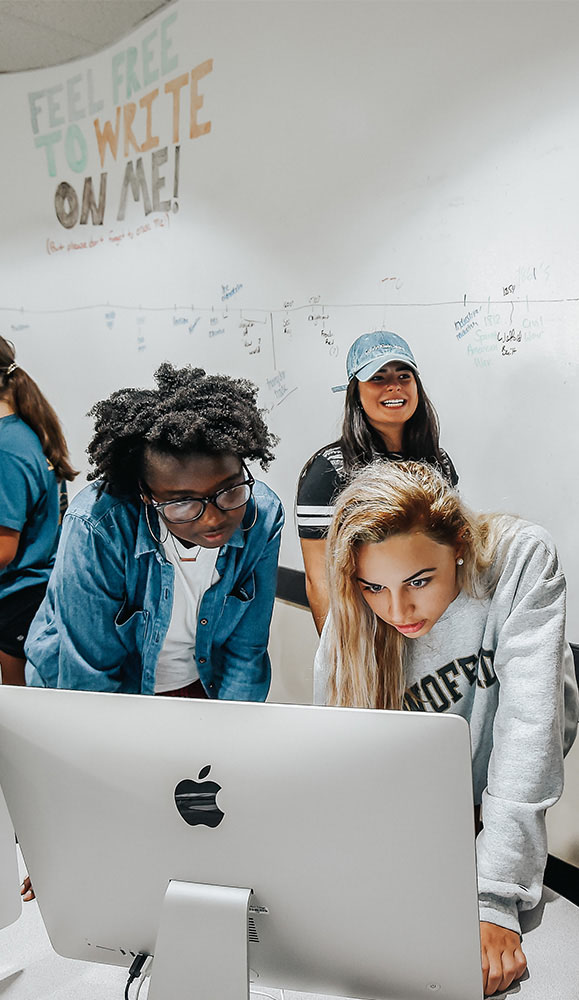 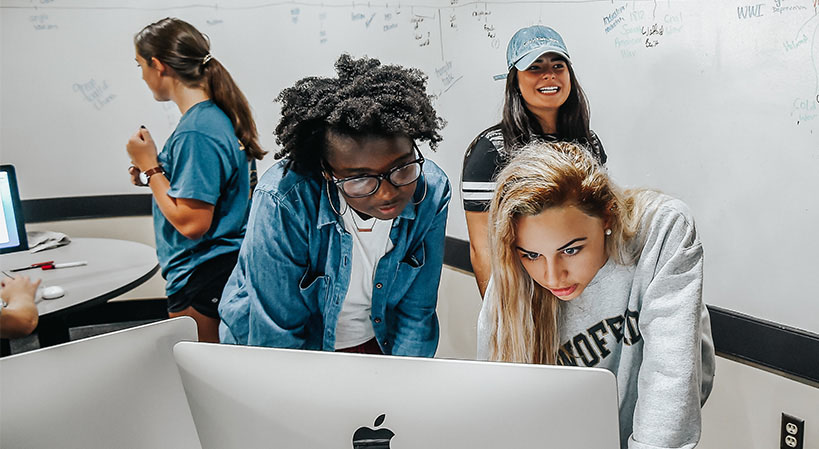 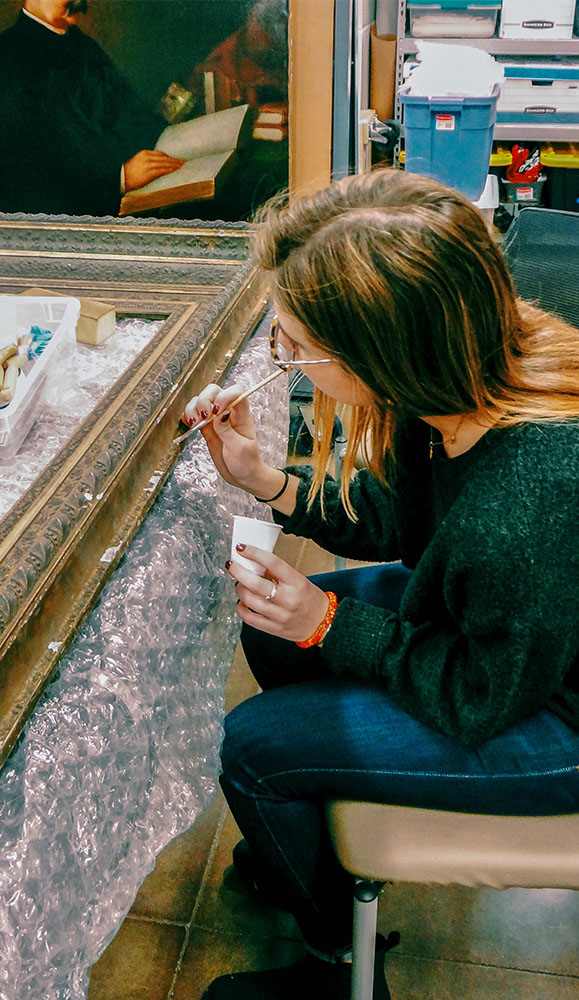 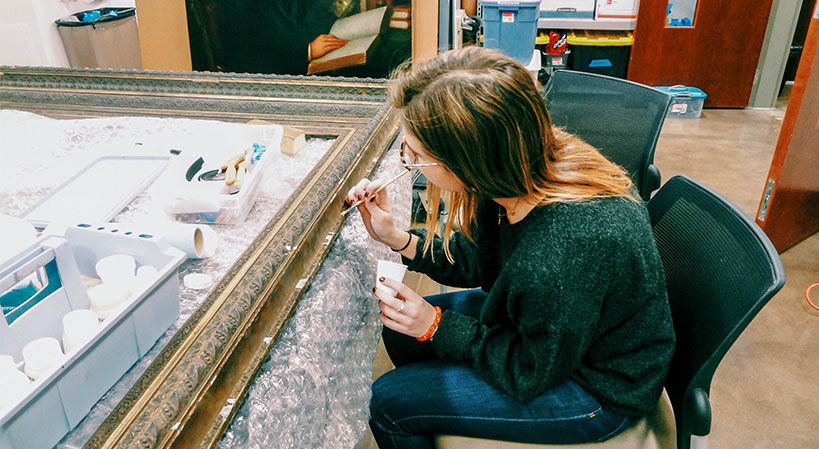 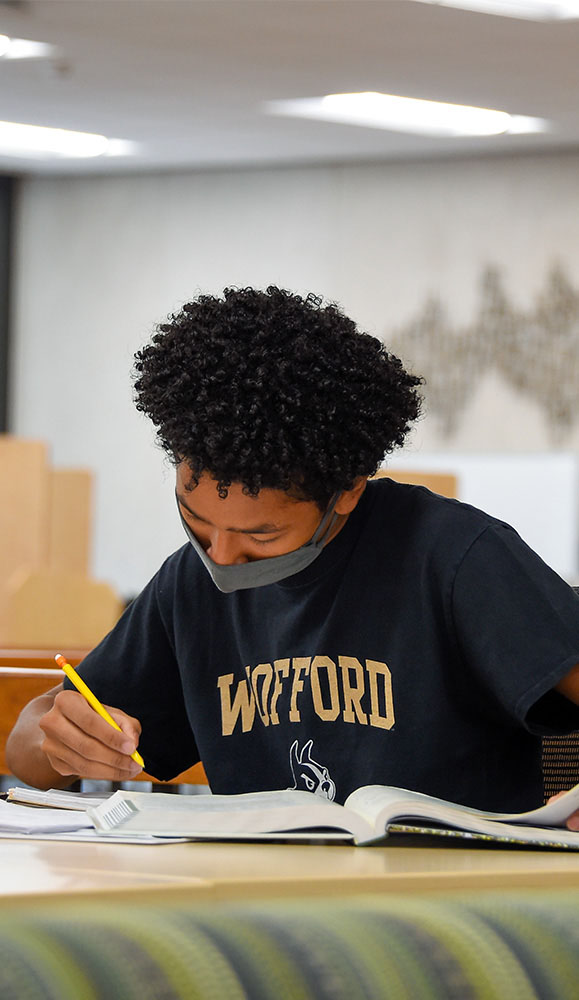 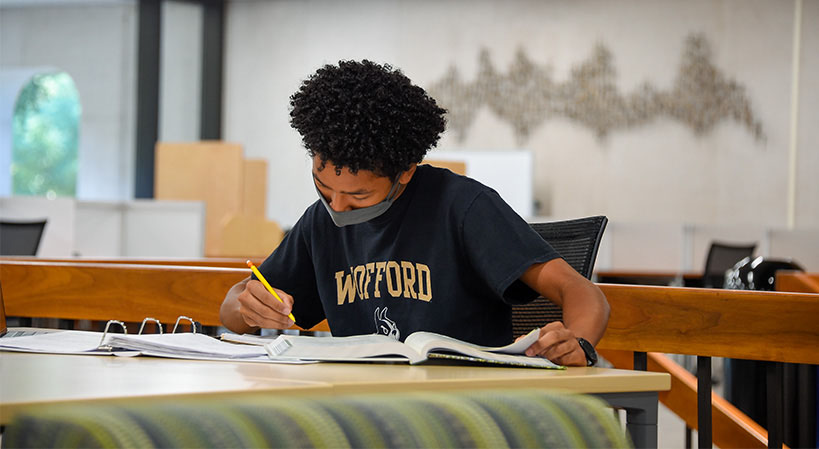 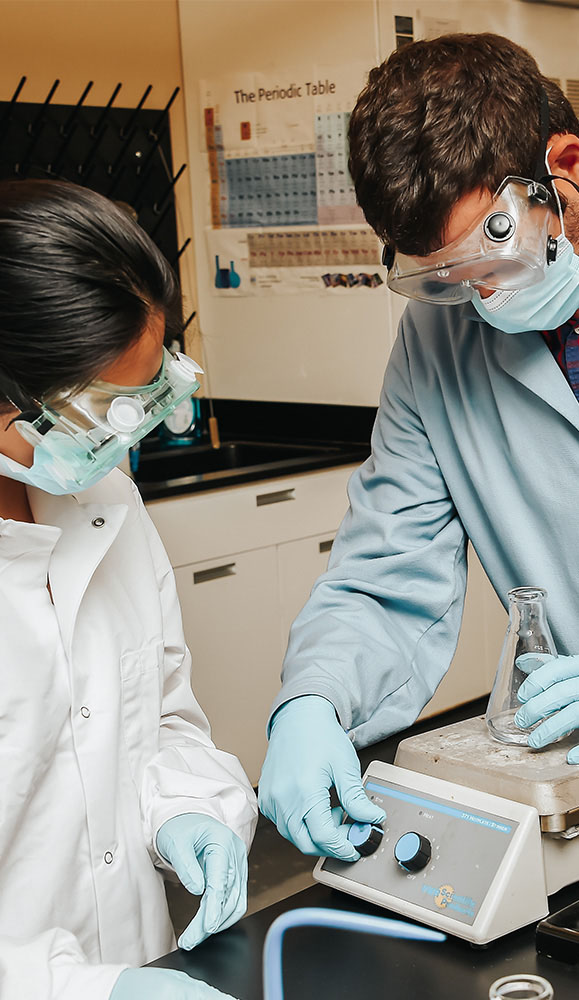 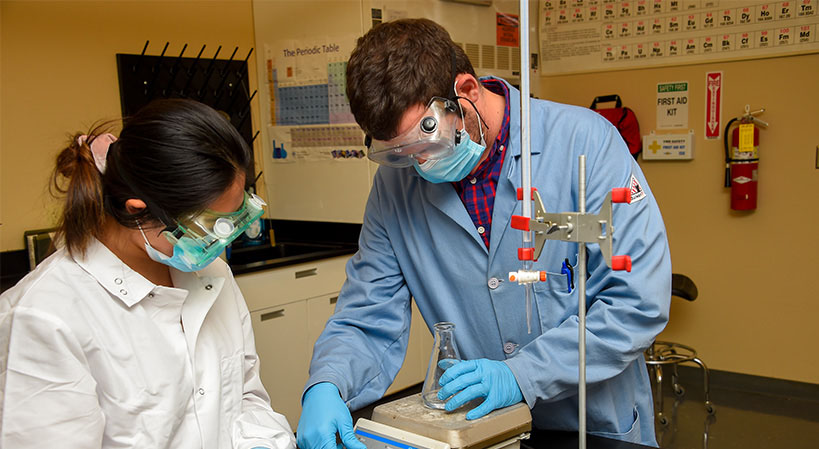 After graduating from Wofford in May 2017, Sami Bernstein loaded her possessions into her 10-year-old Lexus, hopped behind the wheel and drove from Spartanburg to Los Angeles.