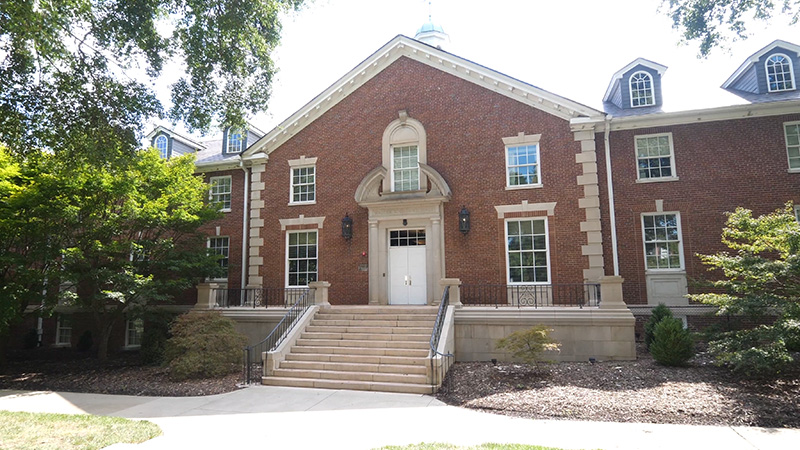 This is where it all begins for first-year students. The residence halls clustered at this end of campus are all named for Wofford presidents.

The Carlisle-Wallace house, which has been home to the dean of students, was originally President Carlisle’s home. The Hugh R. Black Wellness Center, named for a Spartanburg physician and founder of Mary Black Hospital, became the infirmary during World War II. Jerome Johnson Richardson Hall is home to 150 first-year students and has locker rooms and training facilities for women’s and men’s golf, softball and baseball. Snyder House, built in 1854, is named for the college’s longest resident, Dr. Henry Nelson Snyder. It now houses the business office. 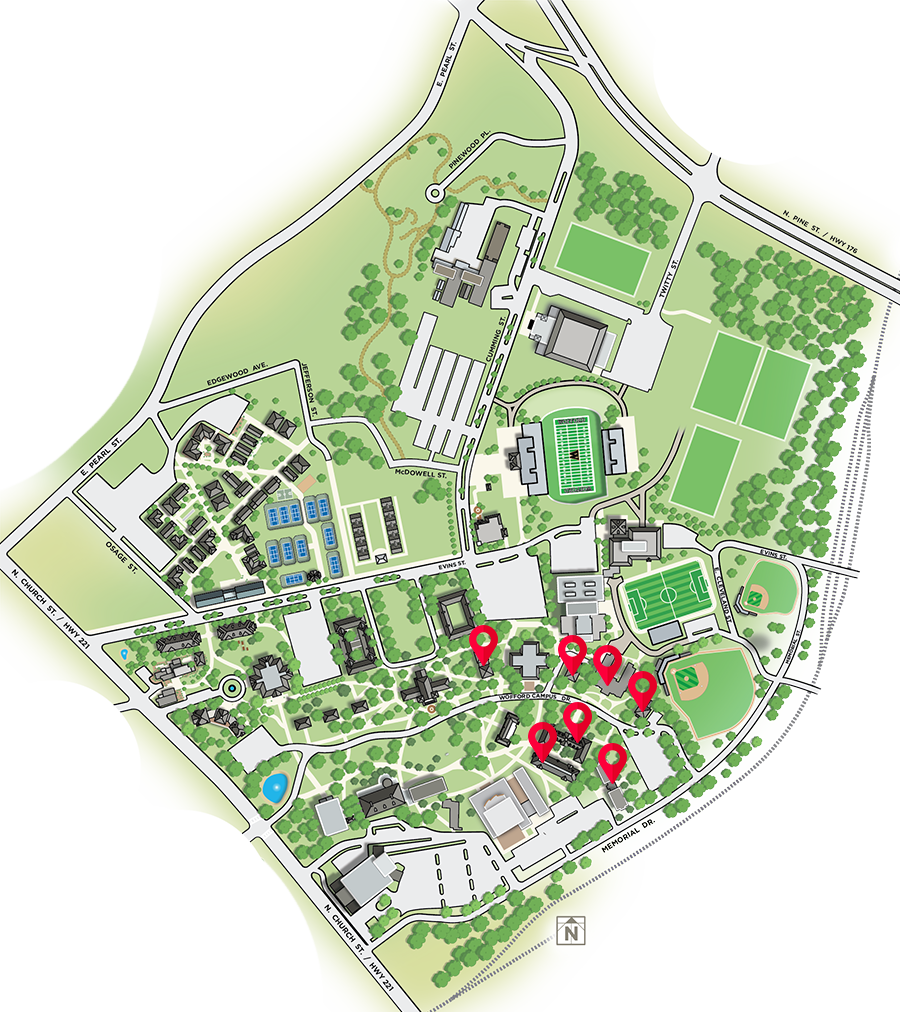 Housing for first-year students is clustered at this end of campus with Greene Hall, Marsh Hall and Carlisle Hall, all named for Wofford presidents.

Greene Hall is named for Dr. Walter Greene Class of 1903, the only Wofford graduate to become president of the college. Greene served Wofford as president from 1942 to 1951. He guided the college through World War II, and at one point served as president of both Wofford and Columbia College. This followed a proposal by the South Carolina Methodist Conference to merge Wofford, Lander College and Columbia College into a denominational university that would serve men and women. (Obviously that didn’t happen.)

Marsh Hall is named for Dr. Charles Marsh, who served from 1958 to 1968. During Marsh’s tenure, the college prepared to accommodate a larger number of students, the “Baby Boomers.” Marsh encouraged the college to integrate, partly because failure to integrate would mean losing federal funding and major national grant support. As a result, the Board of Trustees voted to integrate in 1964, and Wofford became one of the first historically white independent colleges in the Cotton Belt South to voluntarily admit African American male students. Interim, the college’s January term, also began during Marsh’s presidency.

James H. Carlisle Hall was named in commemoration of Wofford’s third president. Carlisle served as Wofford’s president from 1875 to 1902. Known locally simply as “The Doctor”, Carlisle was on the college’s original faculty. An eloquent speaker and devoted mentor more concerned about student’s character than his scholarship, Carlisle came to be considered the greatest South Carolinian of his time. Carlisle reflects many of his age’s contradictions. We have proof that Carlisle enslaved a woman known only as Nancy. All we know about Nancy is contained in a bill of sale held in the college’s archives. A firsthand account of Carlisle from Robert Law, Class of 1898, and other sources argue, however, that Carlisle publicly criticized “Jim Crow” laws and was a friend of freed slaves. Carlisle attended South Carolina’s secession convention in 1861 and cast his vote against secession, but nevertheless reluctantly signed the ordinance.

The Carlisle-Wallace house, which has been home to the dean of students, was originally President Carlisle’s home. The Hugh R. Black Wellness Center, named for a Spartanburg physician and founder of Mary Black Hospital, was originally the faculty home of Professor David Duncan. It became the infirmary during World War II.

Where Jerome Johnson Richardson Hall now stands was Andrews Field House. When Wofford’s first women’s athletics teams began competition in the fall of 1980, they shared the campus’ one full-sized court in Andrews with the men’s basketball team. Scheduling was difficult, and women’s basketball had to practice at 6 a.m. to avoid the men’s practices and games. In those early days, the women also had to yield the floor to the fencing team and intramurals tournaments as well. Today, in addition to being the home to 150 first-year students, Jerome Johnson Richardson Hall has locker rooms and training facilities for women’s and men’s golf, softball and baseball.

Snyder House, home of the college’s business office, was built in 1854. It is named for its longest resident, Dr. Henry Nelson Snyder, who joined the faculty in 1890 and became the college’s 4th president in 1902. During his 40-year tenure, the college improved its academic reputation, built its first science building and library, received its accreditation, established its first ROTC unit, and earned its chapter of Phi Beta Kappa. 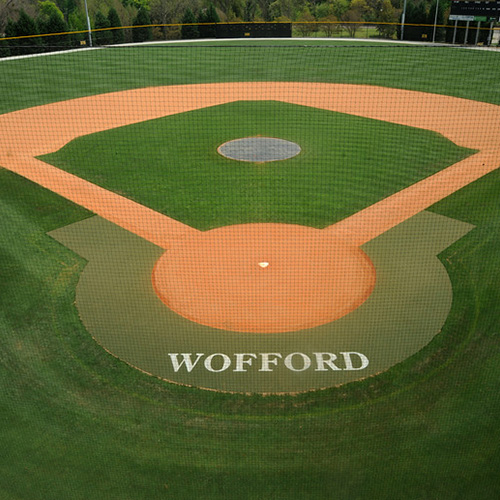 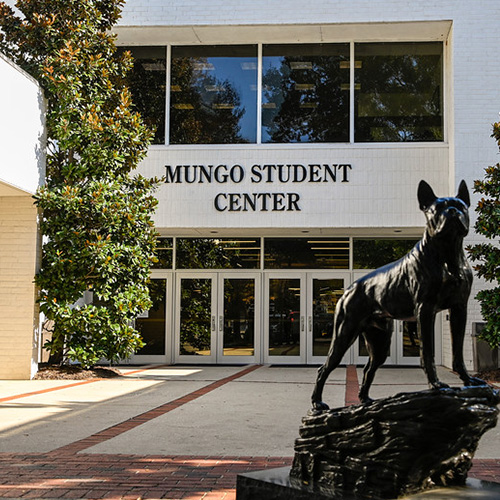 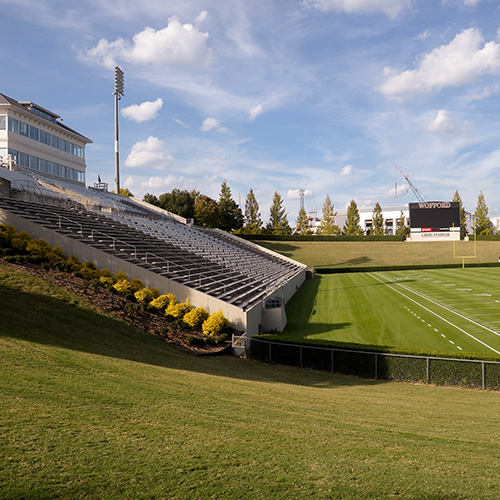 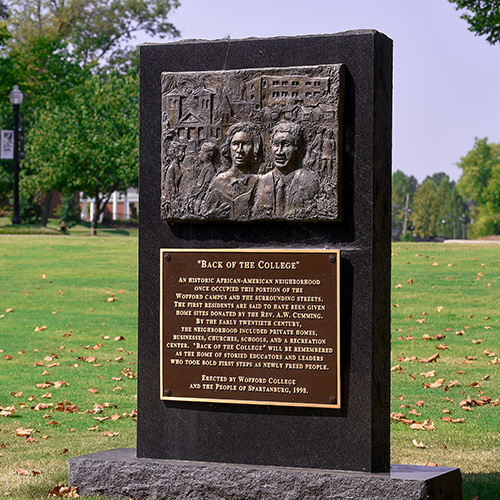 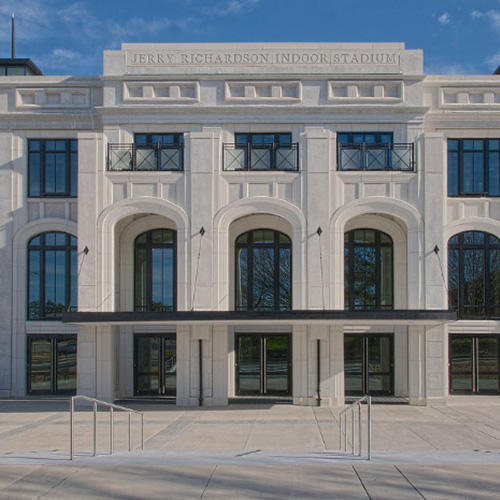 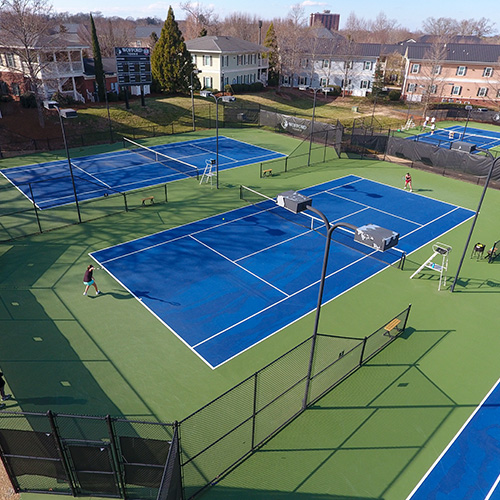 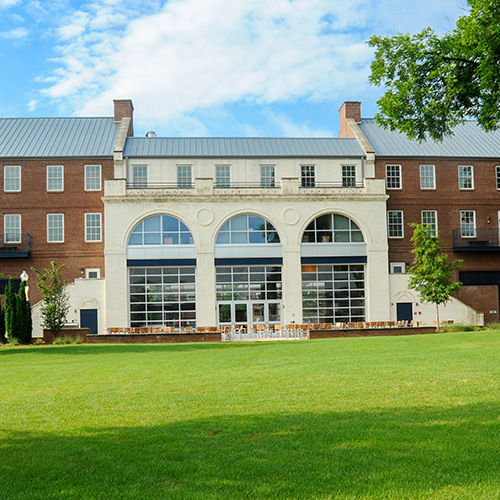 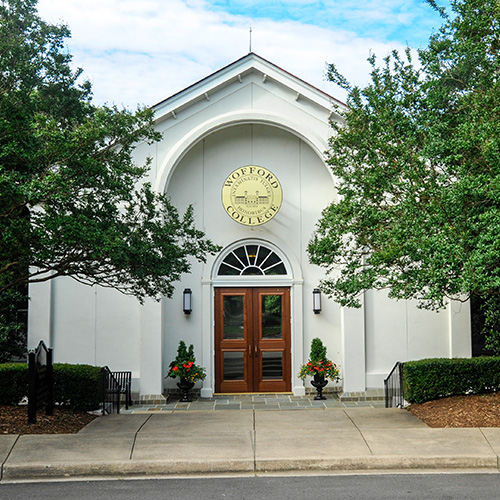 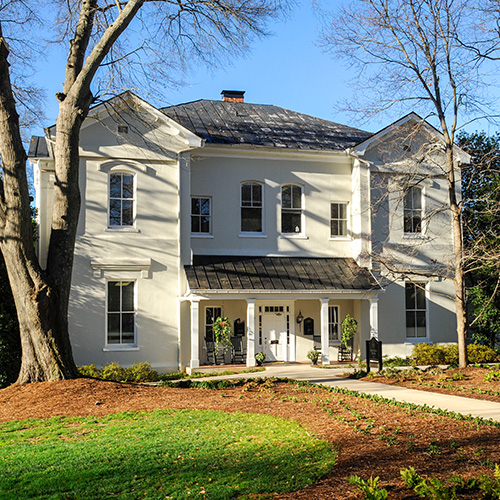 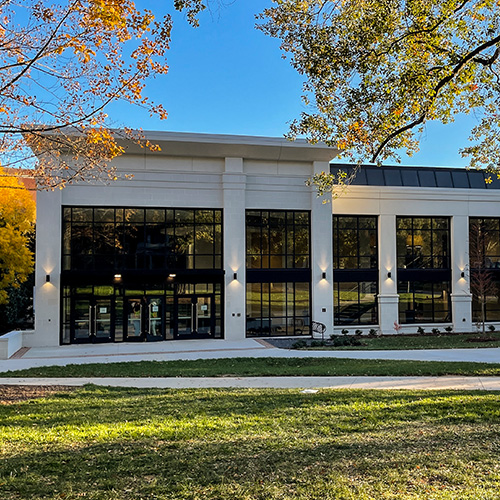 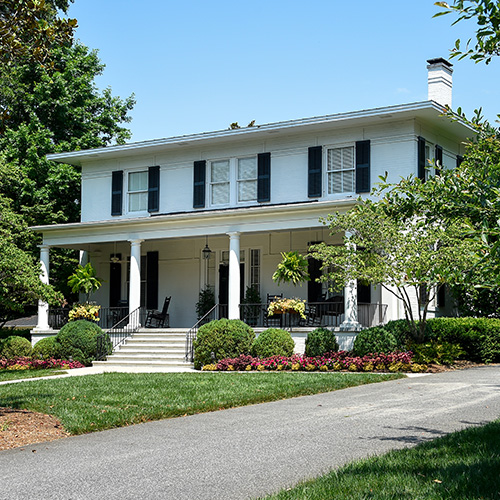 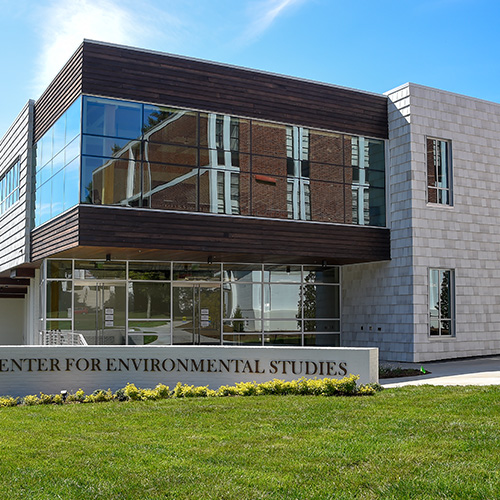 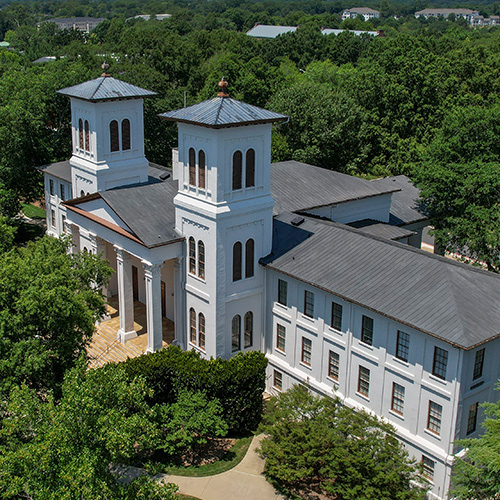 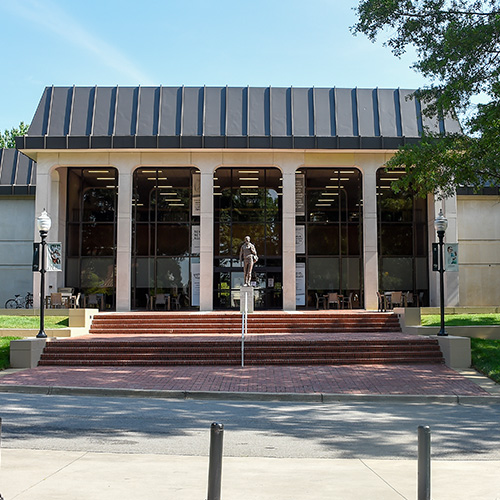 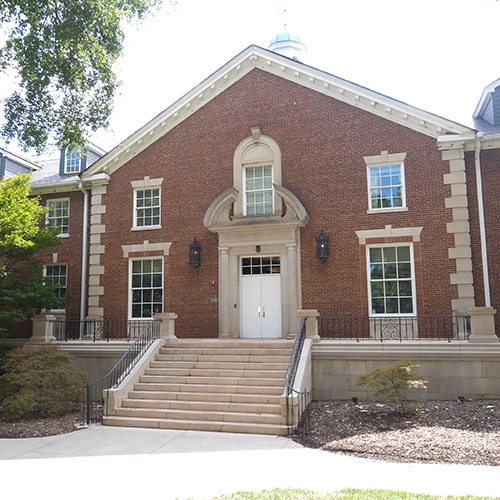