Arabic has been termed a critical language by the federal government and opens a wide range of educational and employment possibilities for its students. Wofford employs a communicative approach in Arabic language pedagogy and teaches students formal Modern Standard Arabic, which is used in literature and media, as well as other dialects of Arabic, mainly Moroccan, Masri and Shami Arabic. 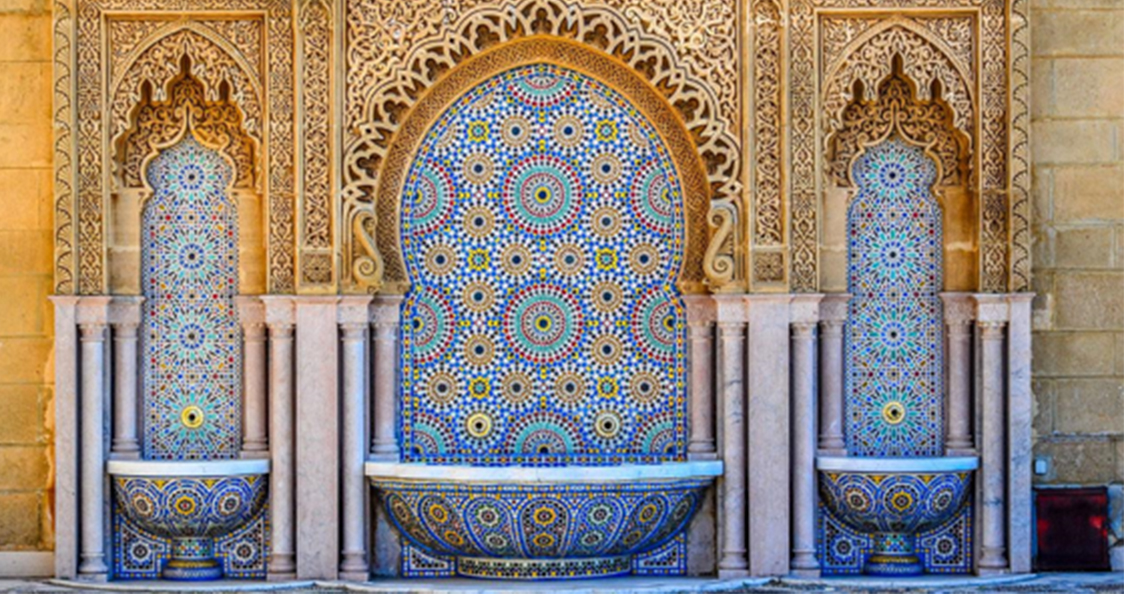 Completion of 21 hours as follows:

and  ONE course from the following:

If students decide to do both the Arabic Minor and the MENA program, they cannot overlap the MENA elective categories for the minor and the program. Therefore, there would be no overlap in courses.

Also, students willing to do both the MENA program and the Arabic minor, they have to meet with the coordinators of MENA and Arabic to coordinate their electives to make sure there is no overlap.

Youness Mountaki, a native of Casablanca, Morocco, has been teaching Arabic as a foreign language for more than twelve years. In 2006, he received a Fulbright scholarship under the Foreign Language Teaching Assistant Program (FLTA). He earned his MA in teaching and learning and a second MA in Liberal Arts from Lock Haven University of Pennsylvania (LHU), and his Ph.D. in Second Language Acquisition and Instructional Technology from the University of South Florida (USF). Before coming to Wofford College, Youness has taught Arabic at LHU, Green Mountain College, Saint Michael College, Lawh wa Qalam language center, the University of Tampa, and USF. In addition to Arabic instruction, Youness served as a language director for the Middlebury Interactive Languages program, and a director of studies for St. Giles Summer programs.