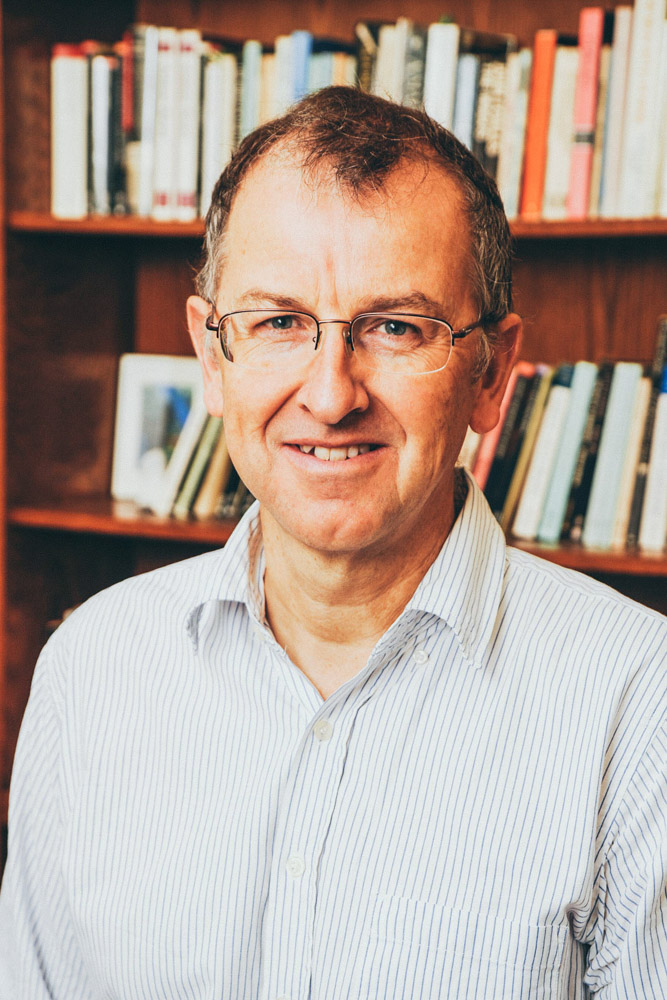 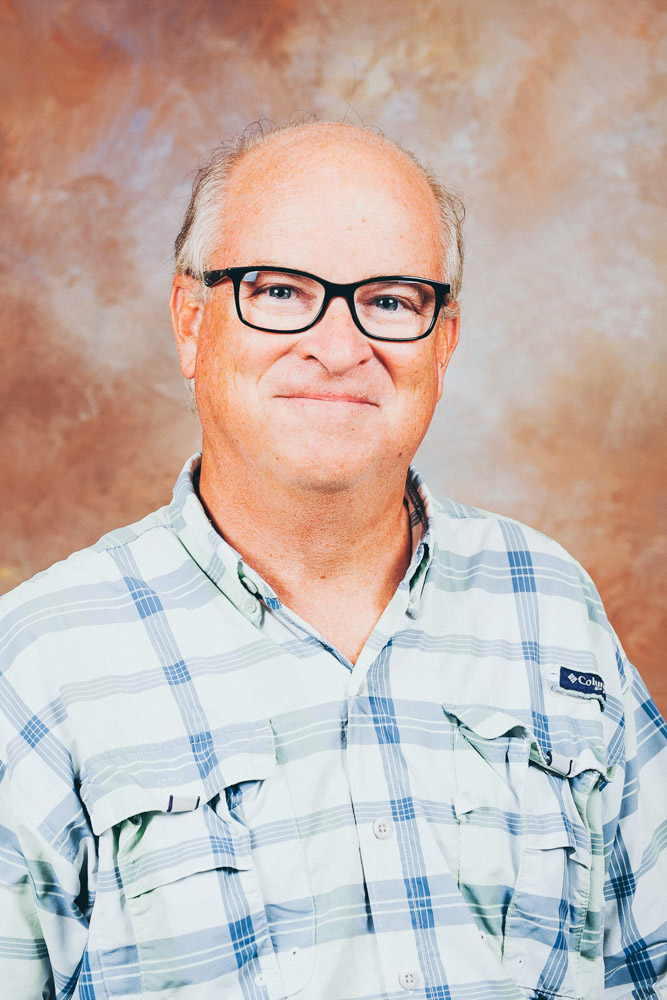 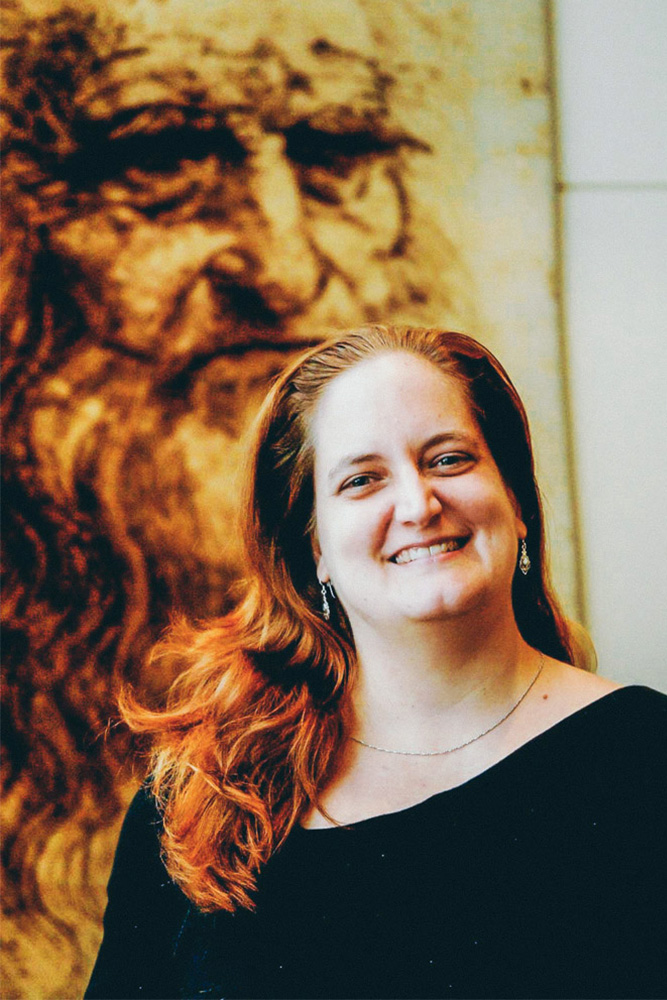 Natalie Grinnell’s areas of interest include medieval studies (especially medieval romance), the writings of Geoffrey Chaucer and John Gower, gender studies, detective fiction, fantasy and science fiction. She holds B.A. degrees in French and English from Tulane University, and earned an M.A. degree and Ph.D. in English from SUNY at Buffalo. Grinnell says the personal relationships that develop between students and faculty and the freedom to pursue and develop her scholarly passions are two of her favorite things about Wofford. In her spare time, Grinnell enjoys ceramics, cooking and her two “strict felines.” 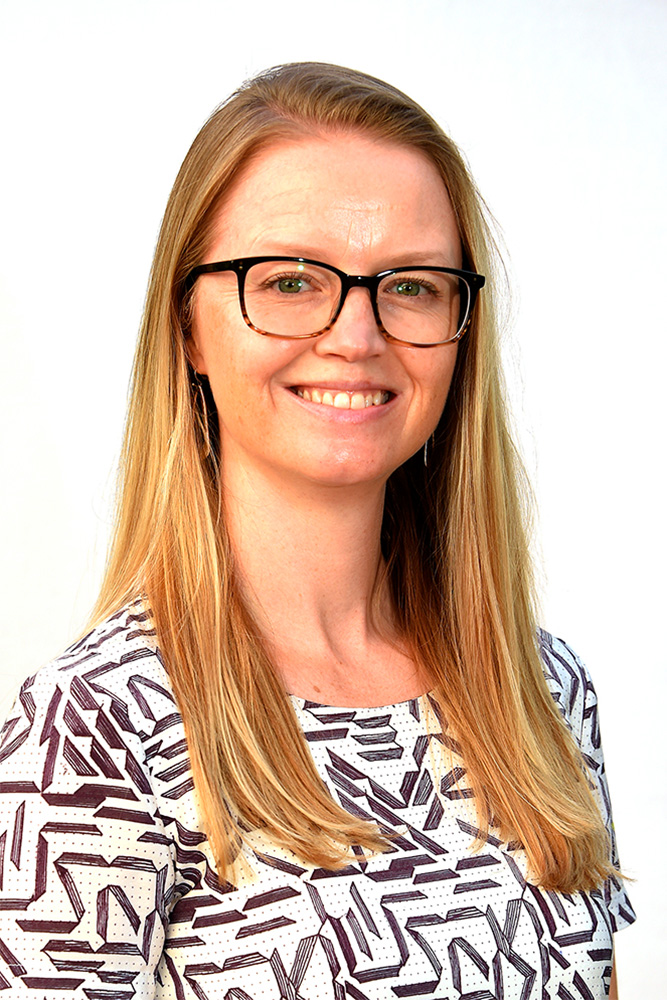 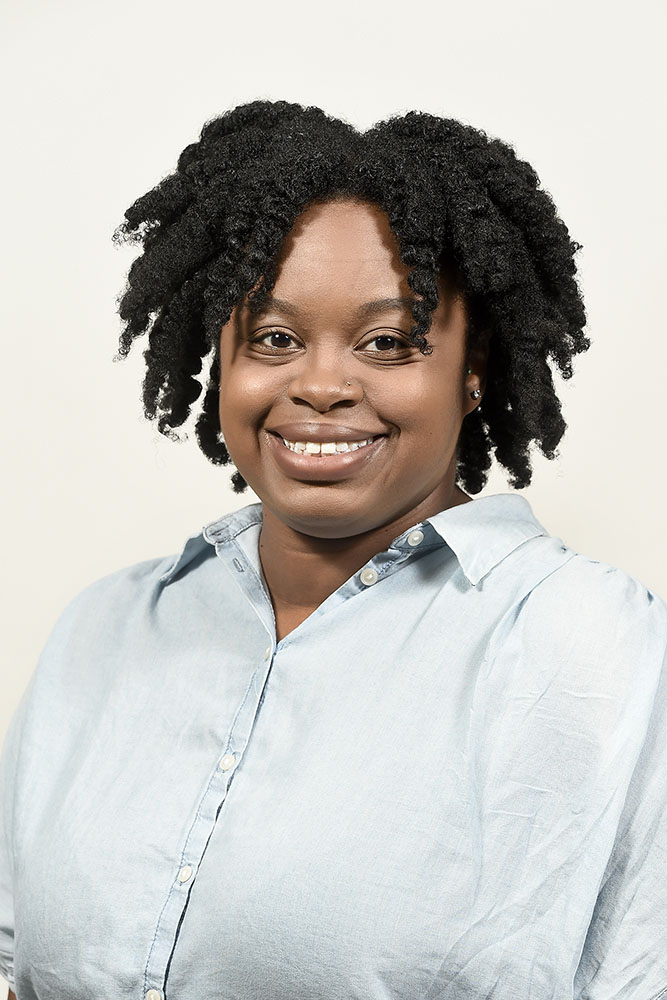 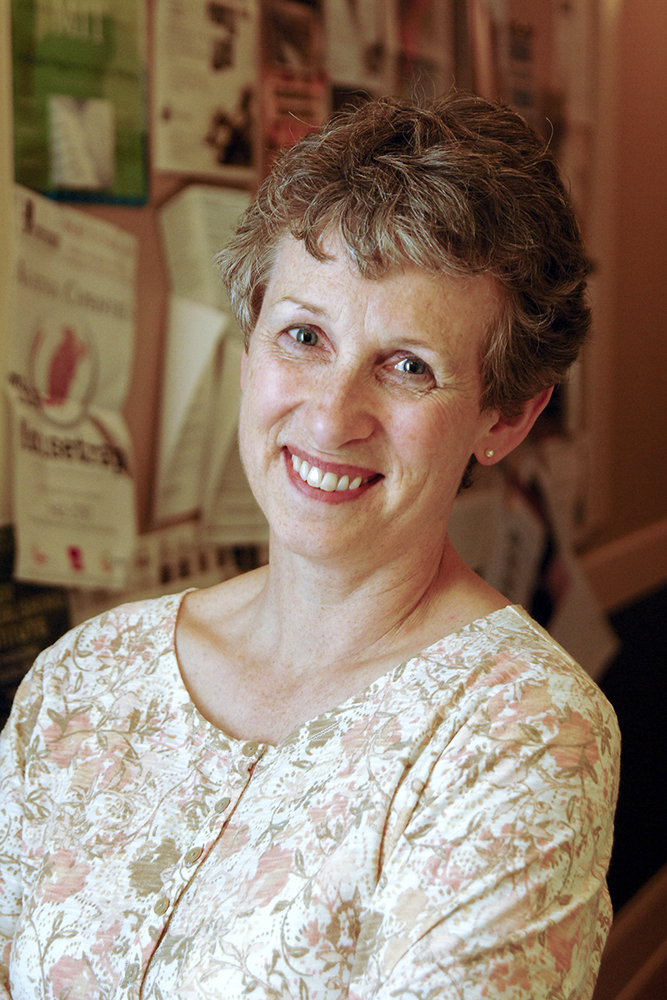 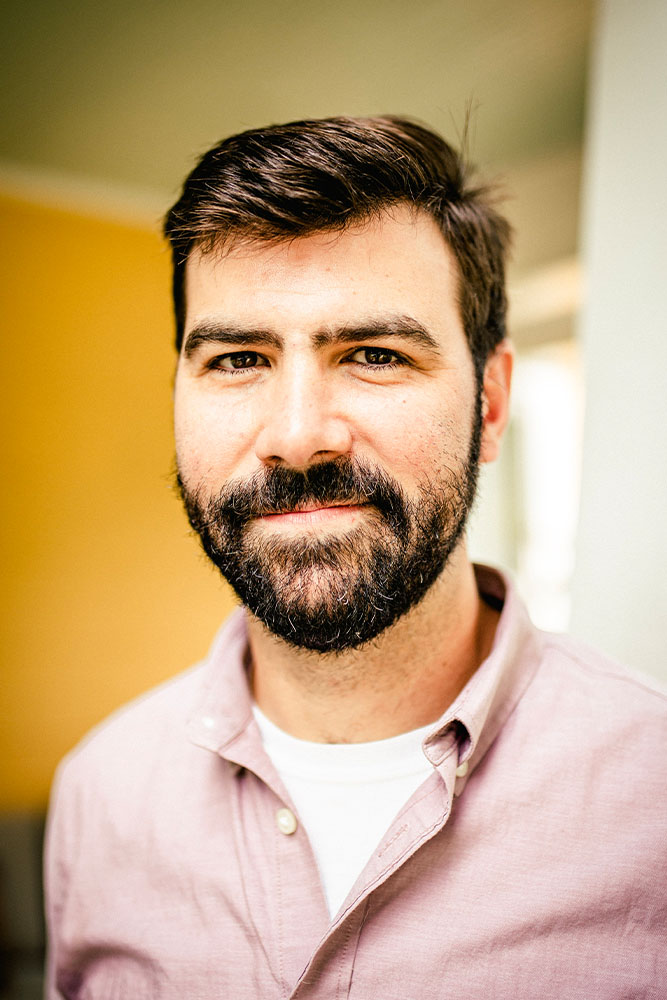 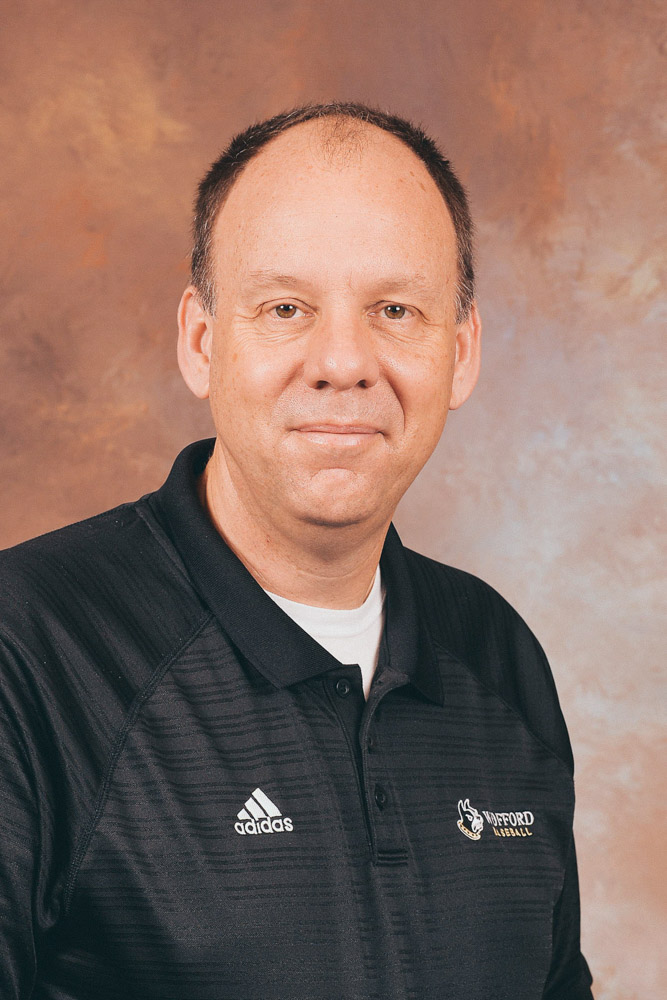 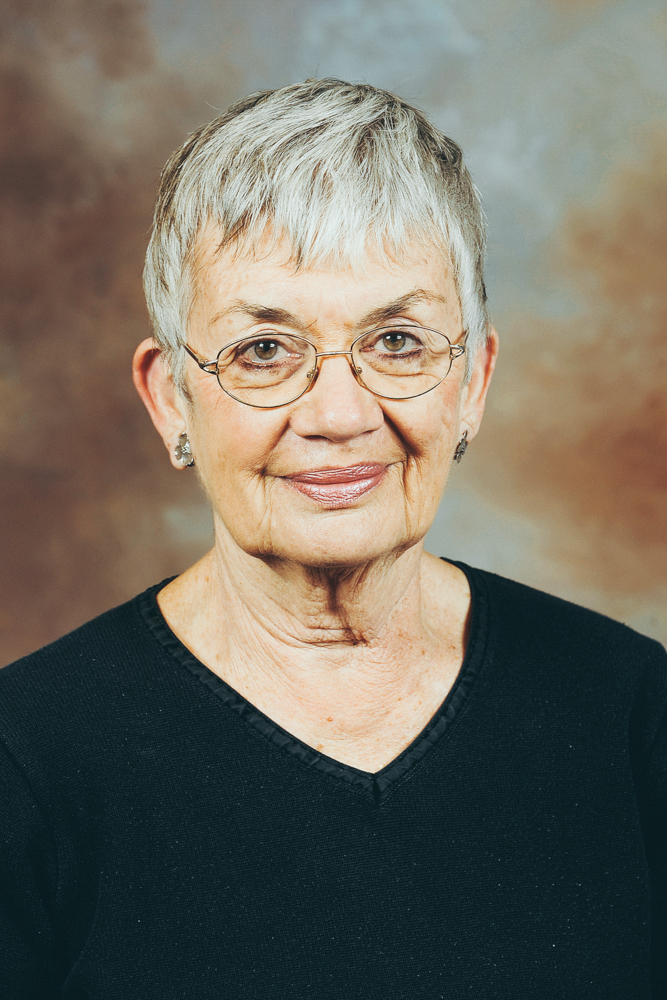 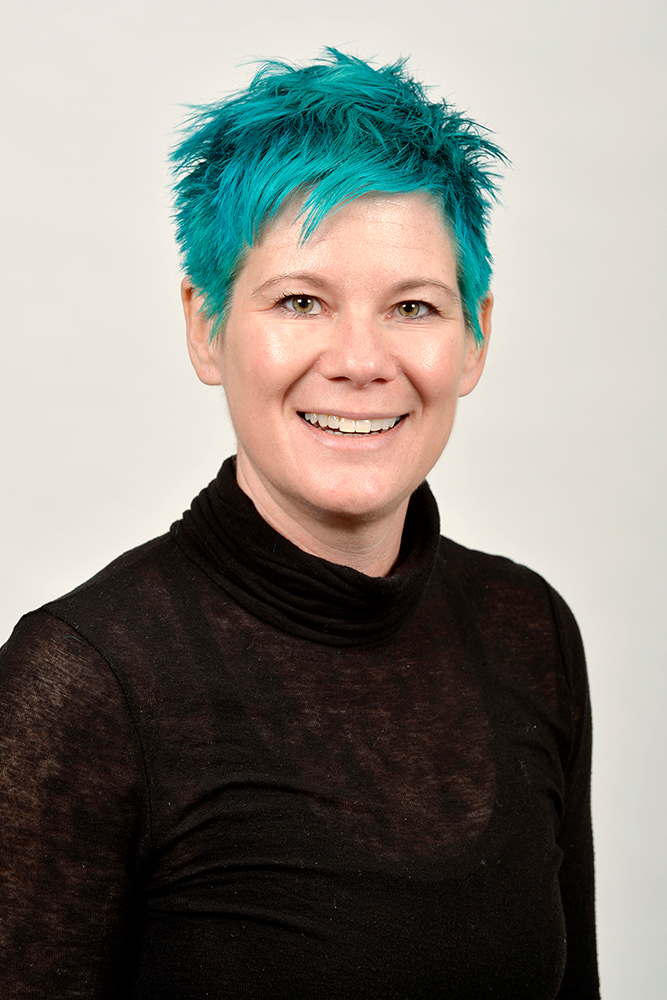 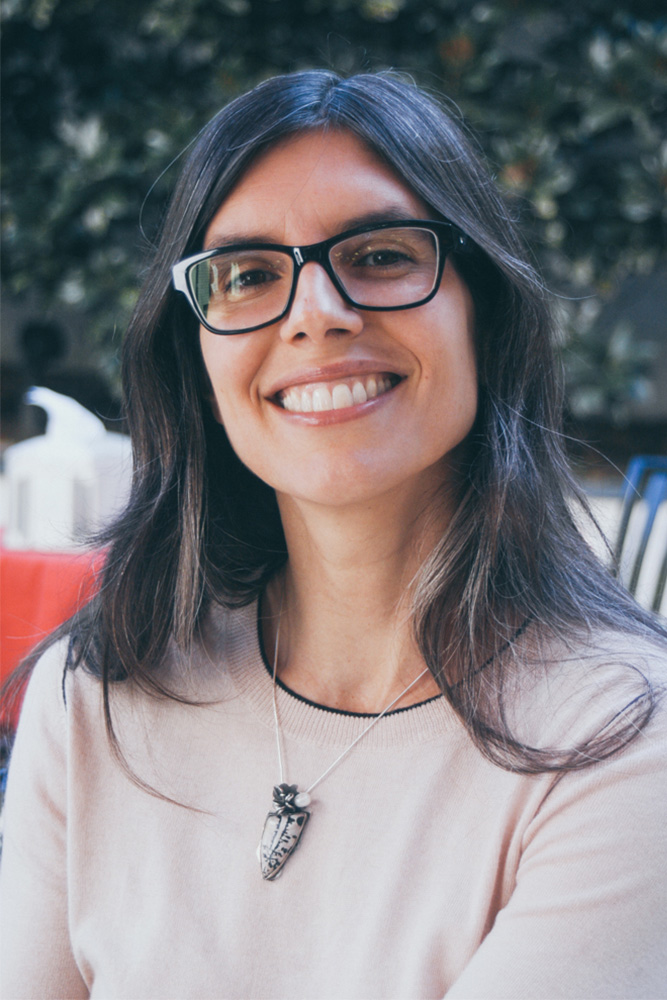 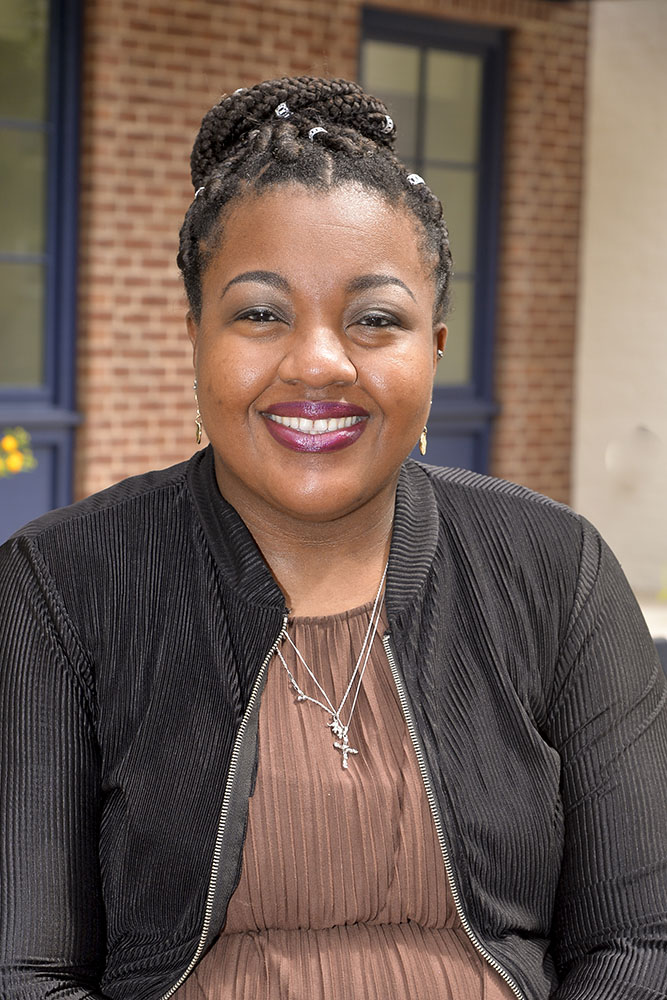 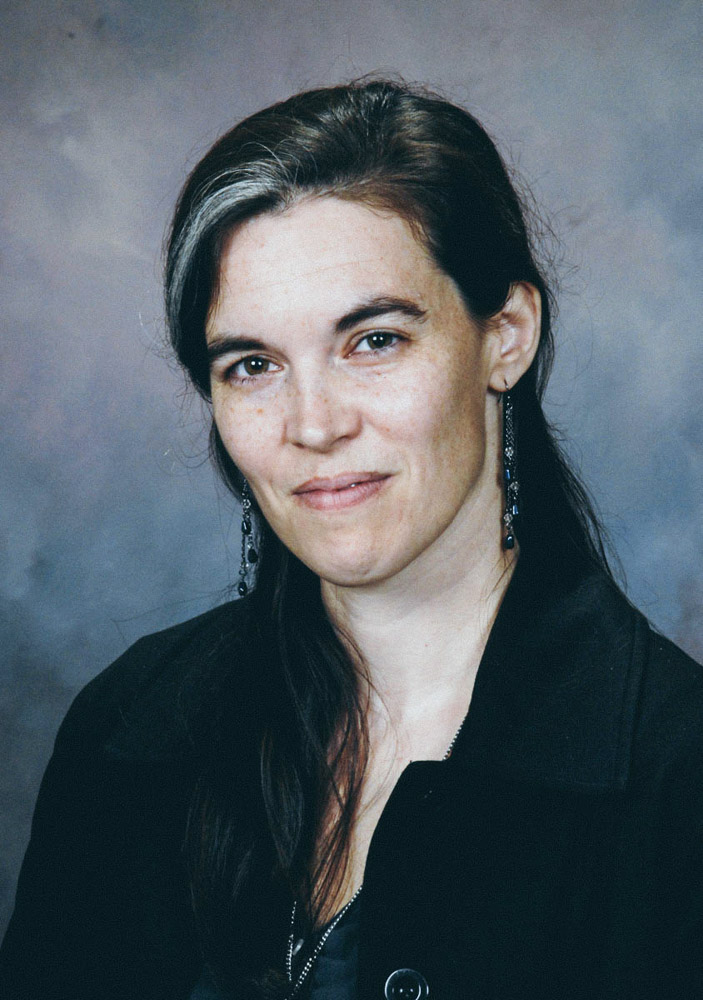 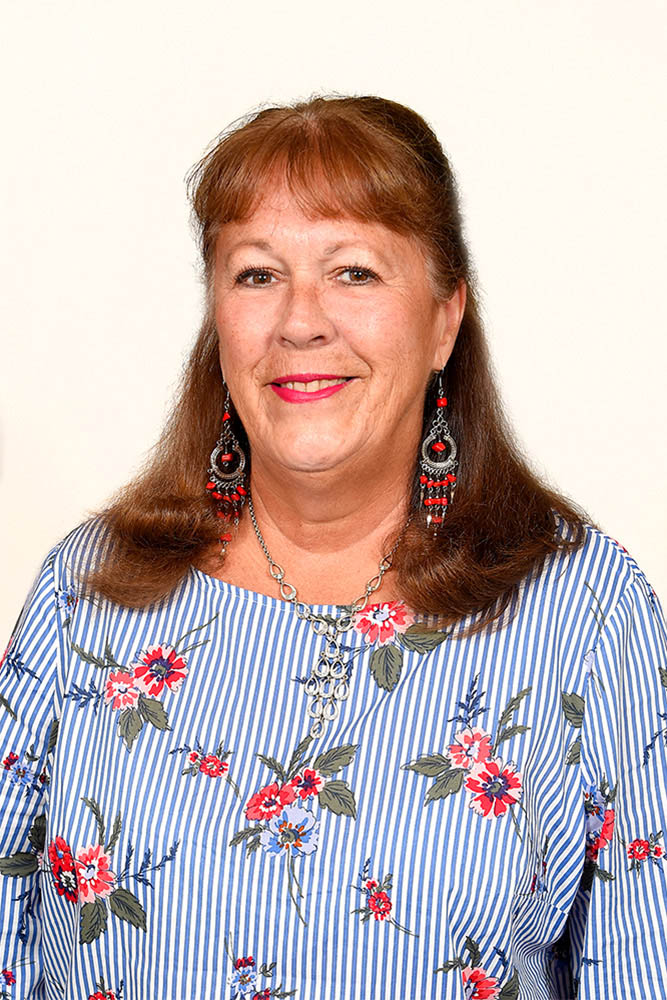 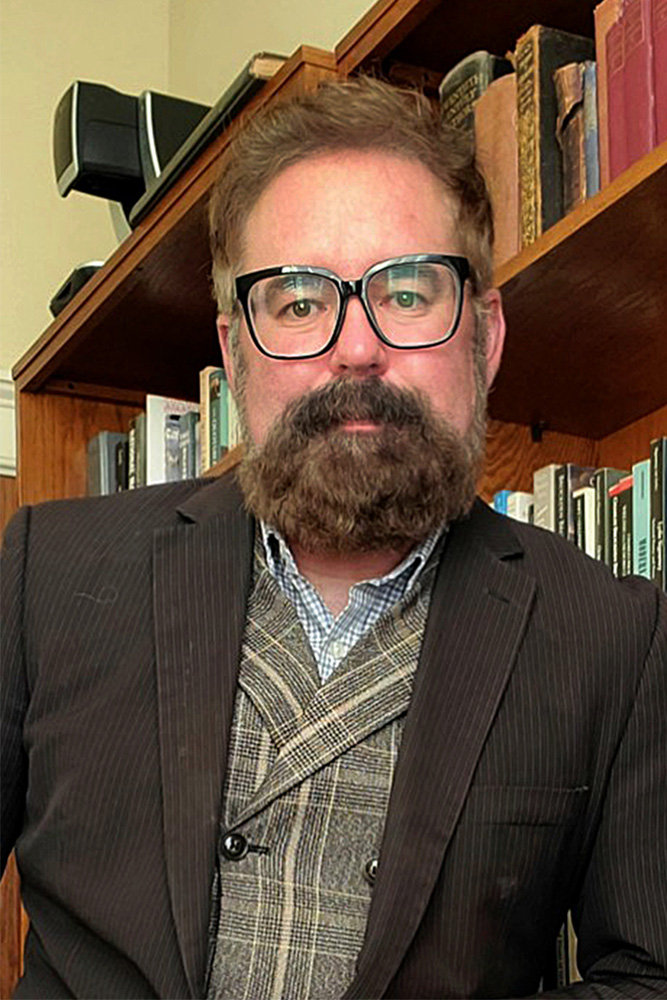 Dr. Carey Voeller teaches courses on Early American and 19th century American literature, gender studies and American protest literature. Voeller’s research interests include 19th century sensation novels; literature concerning race, slavery, and abolitionism; gender studies and disability studies. He enjoys working with students of all levels during their four years at Wofford, finding value in the intellectual conversations that he is able to have with them on a daily basis in class discussions. Away from Wofford, Voeller is an outdoorsman at heart, spending his free time fishing, hiking and listening to underground music. 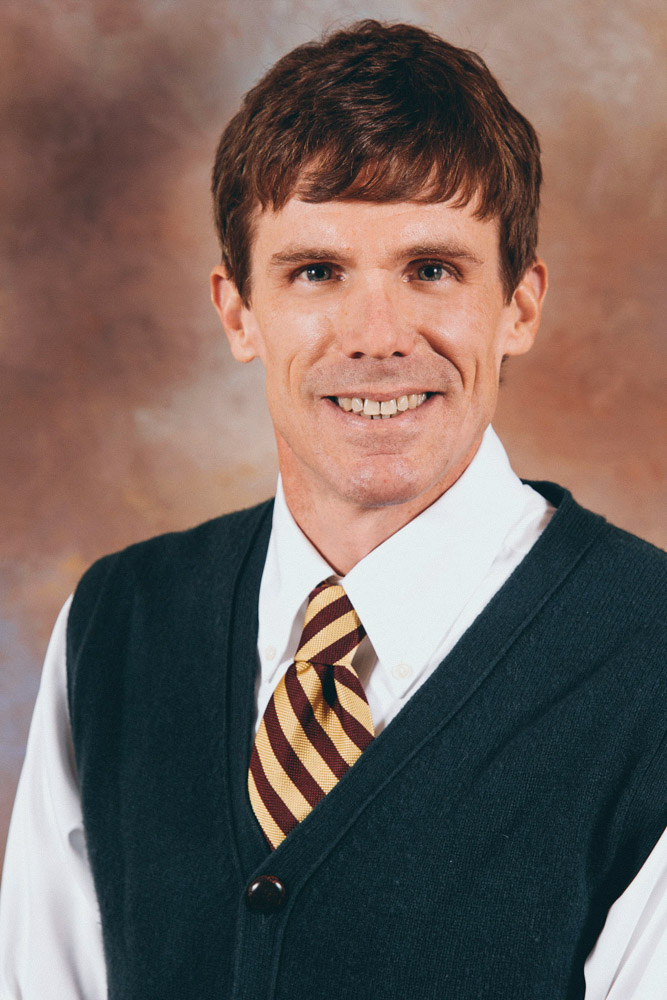 Associate Professor and Chair of English 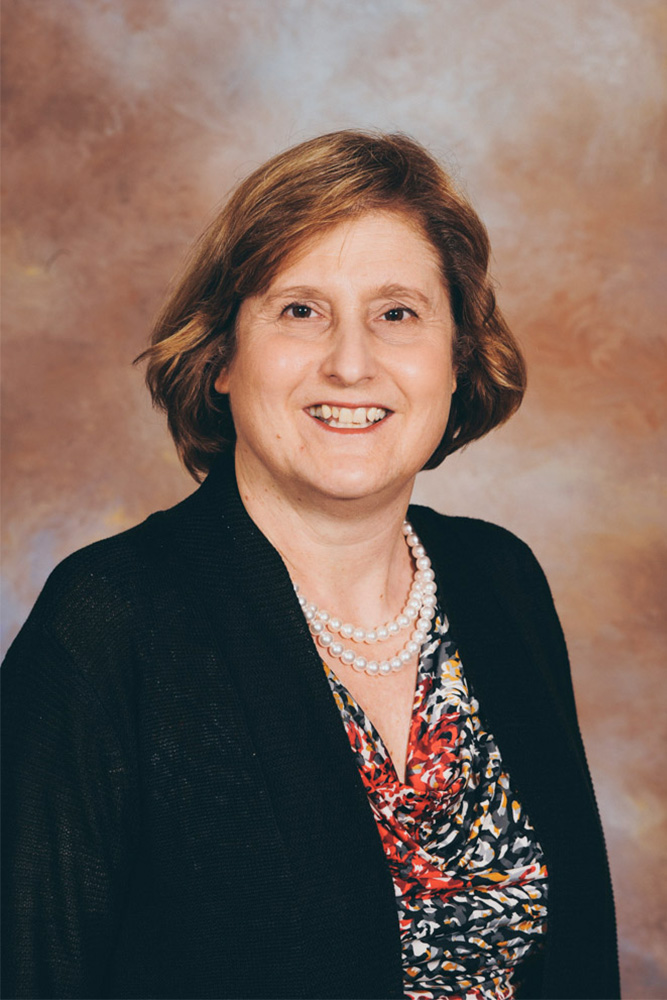 Professor of English and Coordinator of Academic Advising 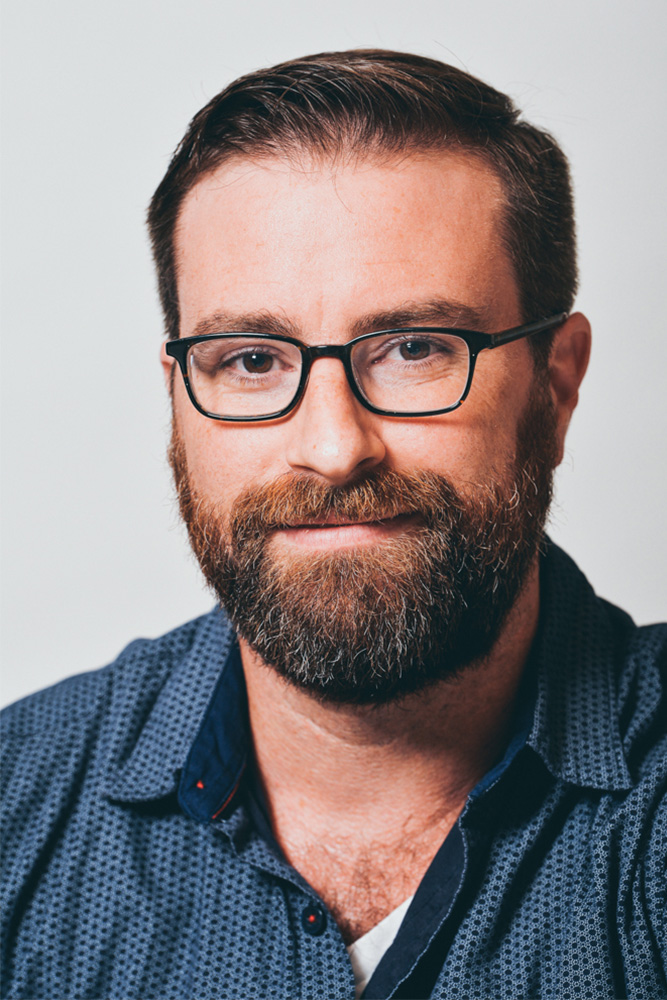