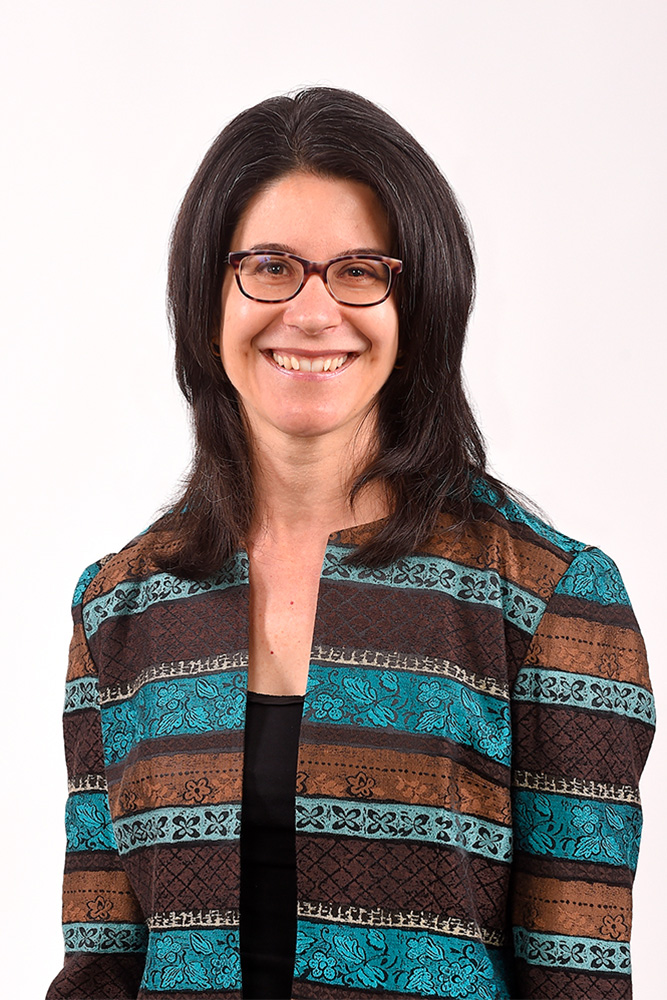 Dr. Laura Barbas Rhoden’s teaching interests include environmental humanities; Latin American literary and cultural studies; collaborative projects-based learning and research; and community-engaged learning in Spanish. Her research focuses on environmental humanities, ecocriticism and public humanities (multilingual, multiethnic engagement and research). She earned her B.A. degree from the University of Georgia, and her M.A. degree and Ph.D. from Tulane University. She enjoys teaching and learning with students on a leafy urban campus. She appreciates the chance to engage students in thinking and learning, and the opportunity to further community efforts for positive change through undergraduate research and co-created endeavors that Wofford provides. 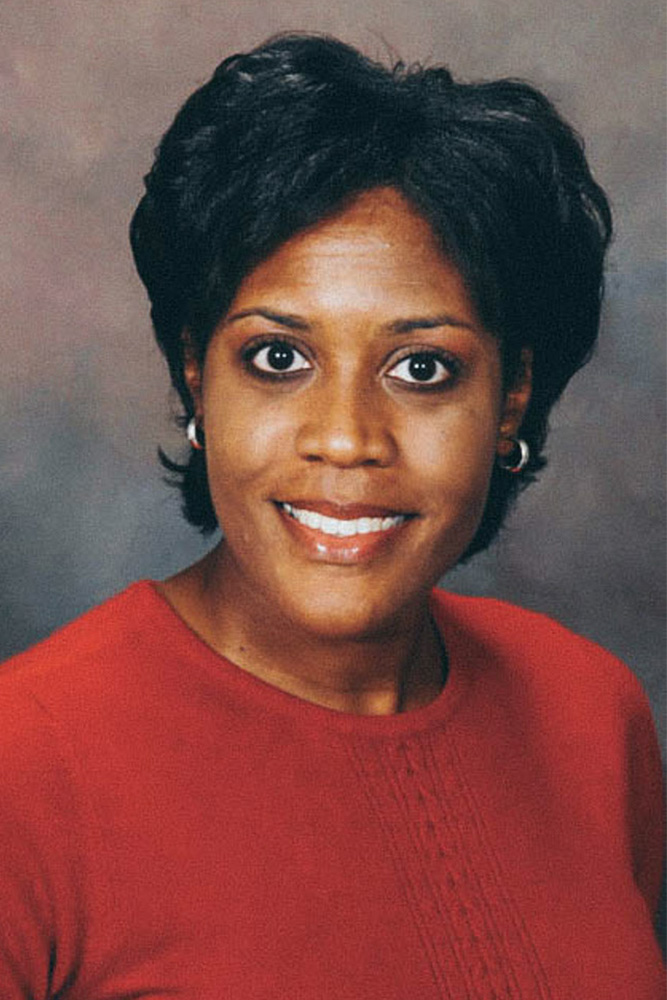 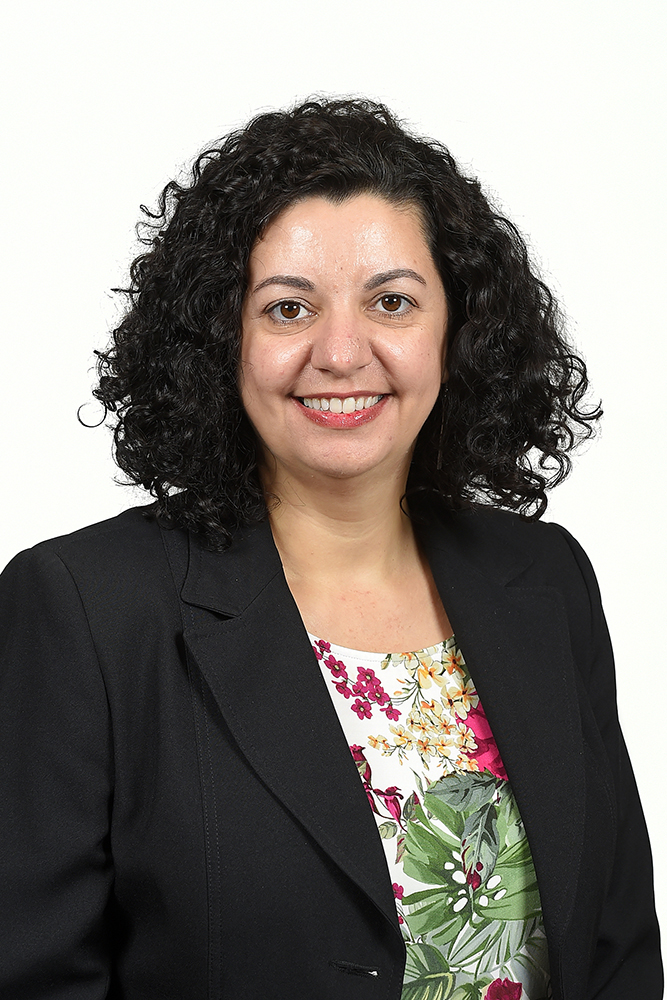 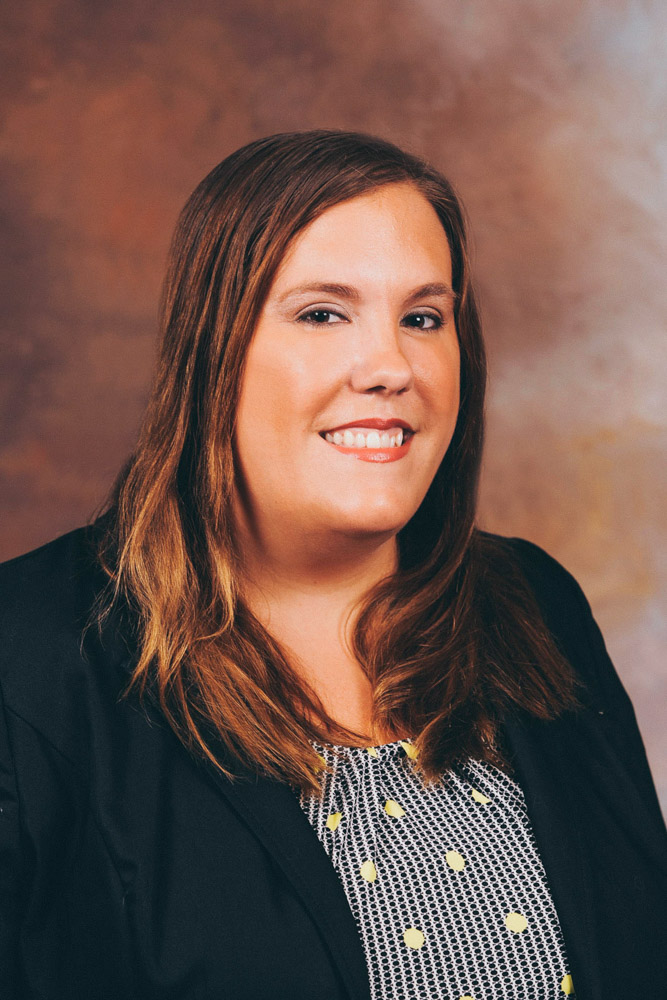 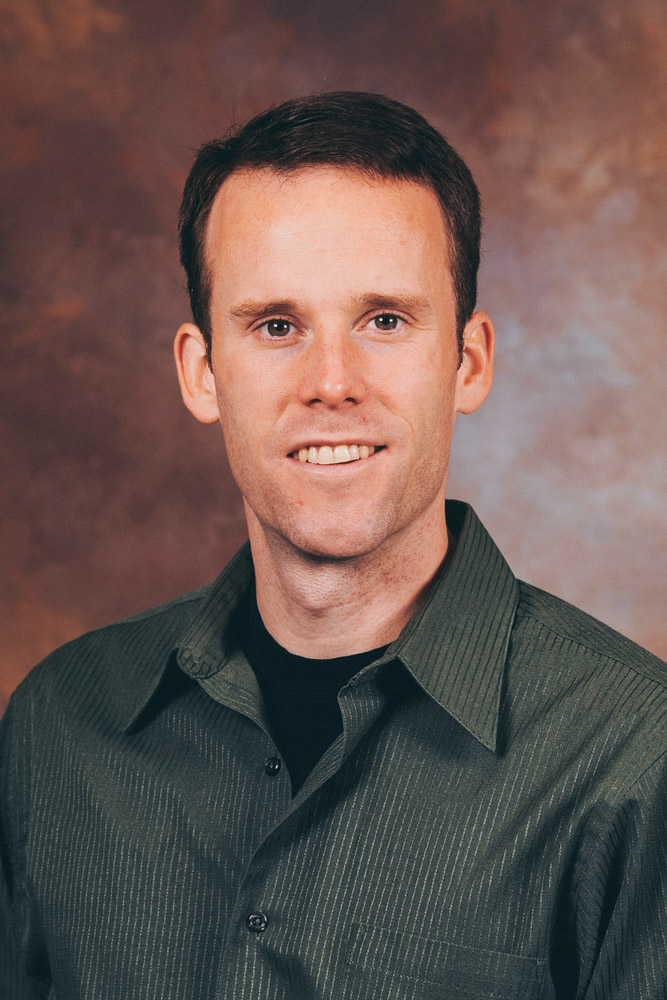 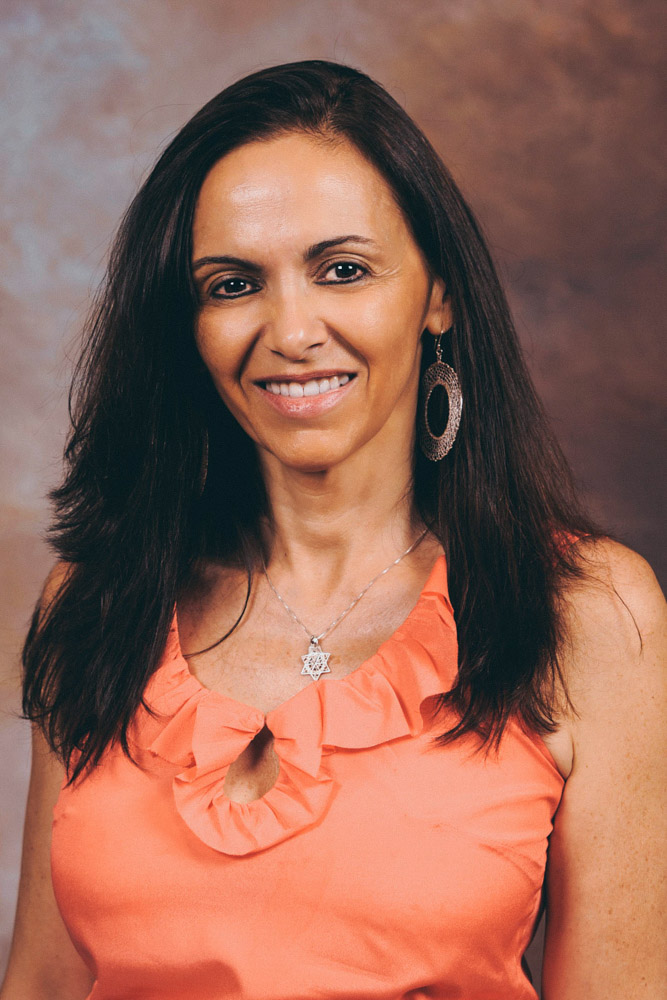 Dr. Patricia G. Nuriel teaches intermediate and advanced Spanish, as well as courses on 20th and 21st century literature and cultures of Latin America. In all her courses, she emphasizes task-based language acquisition, minority voices and underrepresented topics to create an inclusive environment for collaborative learning. Her research focuses on Latin American literature and film, particularly on the area of Latin American Jewish studies. She co-edited the special issue Jewish Identities in Latin American Cinema for Post Script: Essays in Film and the Humanities with Luca Barattoni. She has published articles in scholarly journals such as Hispamérica and Revista Iberoamericana, as well as in the volume Evolving Images: Studies on Latin American Jewish Cinema. Her current work relates to the cultural production of Yiddish-speaking immigration to Latin American in the first half of the 20th century. She holds B.A. and M.A. degrees from Hebrew University of Jerusalem and a Ph.D. from Arizona State University.