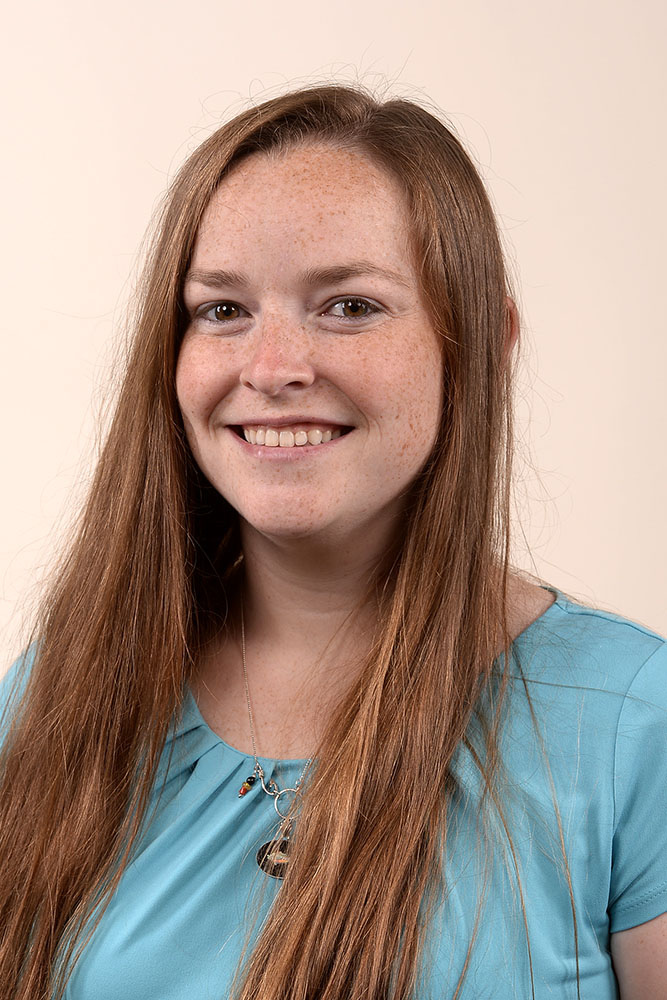 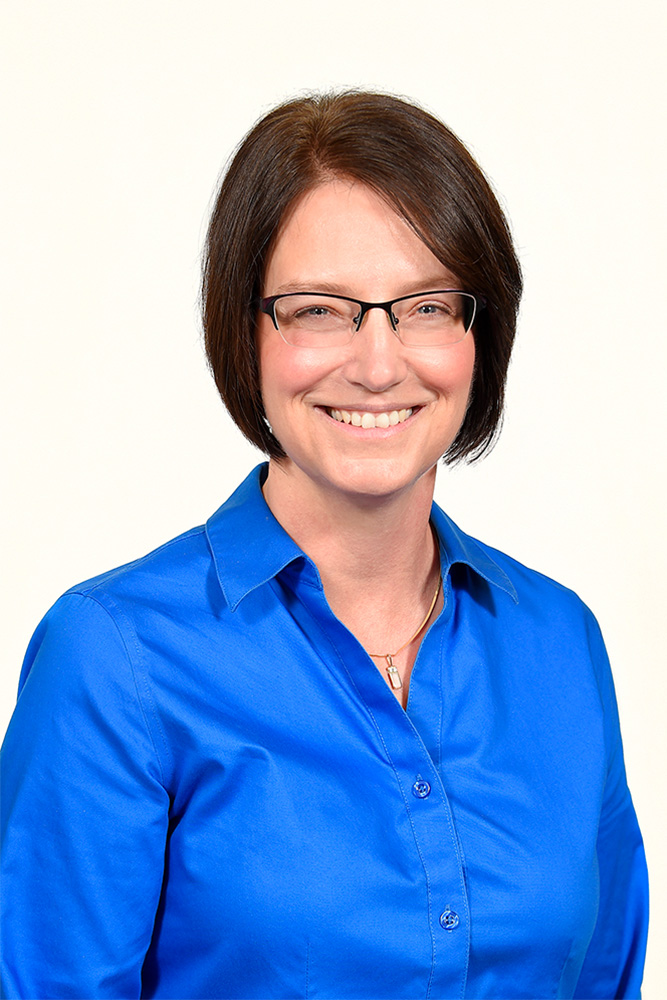 Professor of Biology and Associate Chair

Dr. Stefanie Baker received her B.S. in Microbiology from Clemson University, her M.S. in Microbiology from North Carolina State University, and her Ph.D. in Genetics from Clemson University. For master’s work, she worked with Dr. Kelly Tatchell investigating protein phosphatase type I in Saccharomyces cerevisiae and her Ph.D. work with Dr. Jessup Shively involved characterization of carboxysomes in the chemoautotrophic bacterium Halothiobacillus neapolitanus. She conducted a post-doctoral research project with Dr. Susan Barefoot at Clemson University in the Food Science Department investigating bacteriocins from Propionibacterium jensenii, a bacterium known its role in production of Swiss cheese.

Dr. Baker’s passion is undergraduate education and since 2000, she has focused on working with undergraduates in the classroom and laboratory. From 2000 – 2008, she taught at Erskine College where she received several teaching awards, one of which was the Younts Excellence in Teaching Award. Dr. Baker joined the Biology Faculty at Wofford College in 2008 where she teaches Genetics, Biochemistry, and Microbiology. In 2020, she received the Roger Milliken Excellence in Science Teaching Award. In 2019, she took a sabbatical leave to investigate the role of viral proteins in activation of dendritic cells of the human immune system with Dr. Randal Gregg at Edward Via College of Osteopathic Medicine. 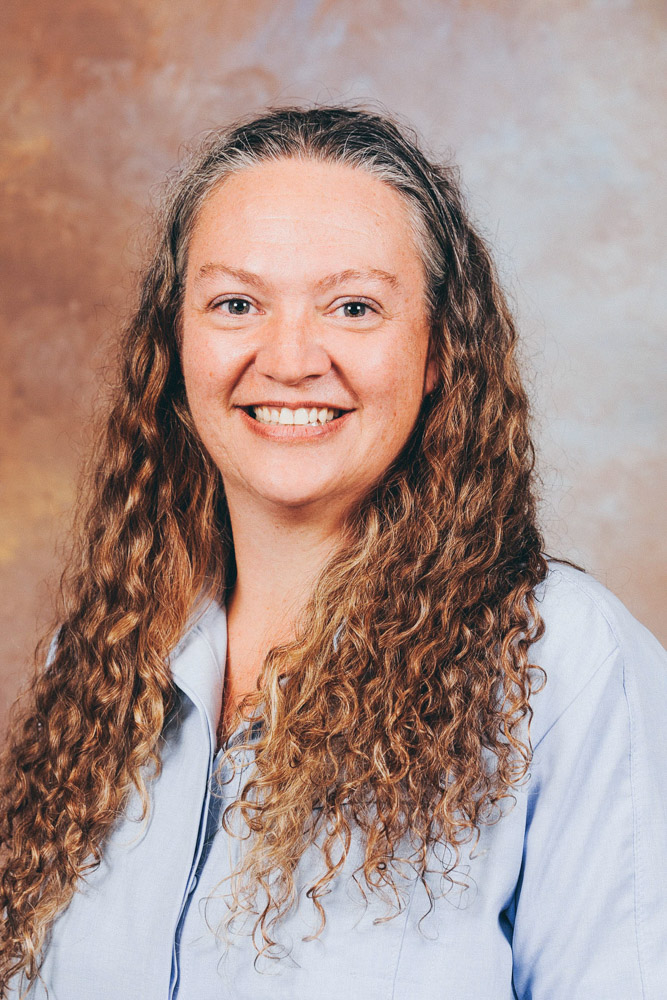 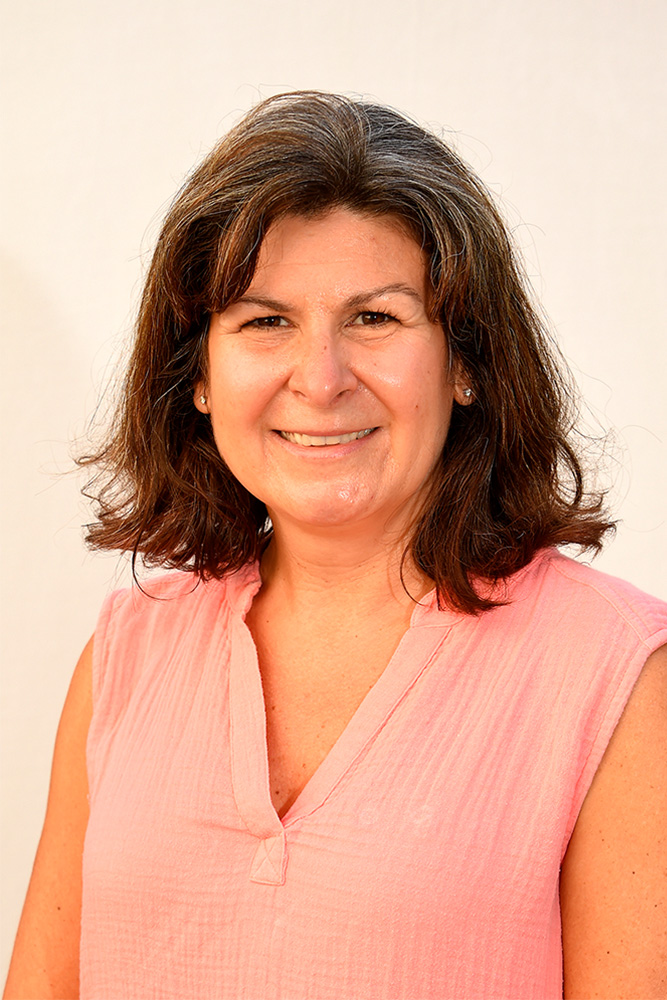 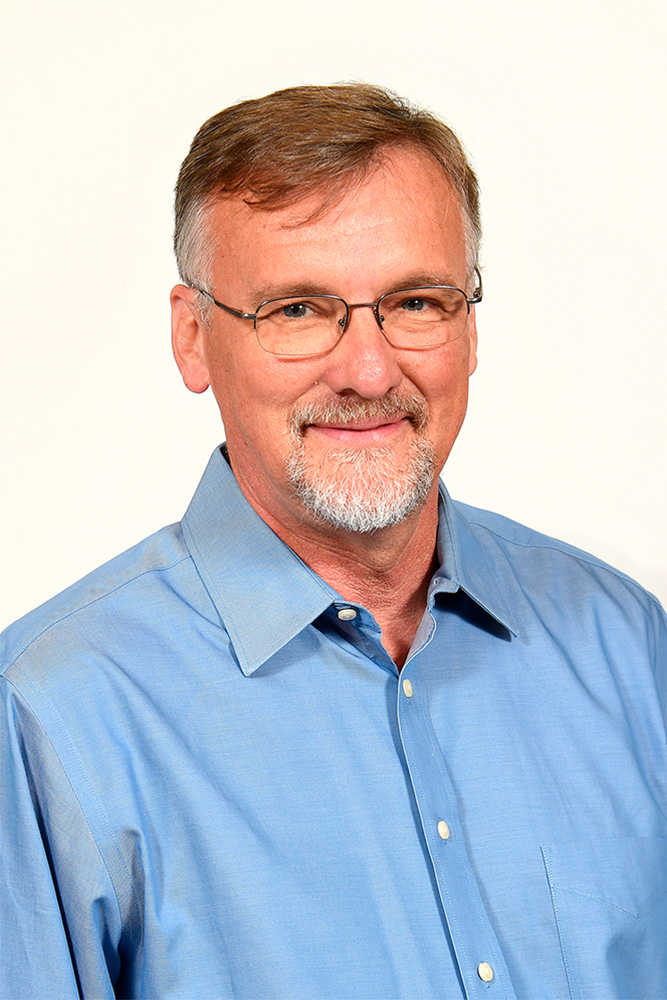 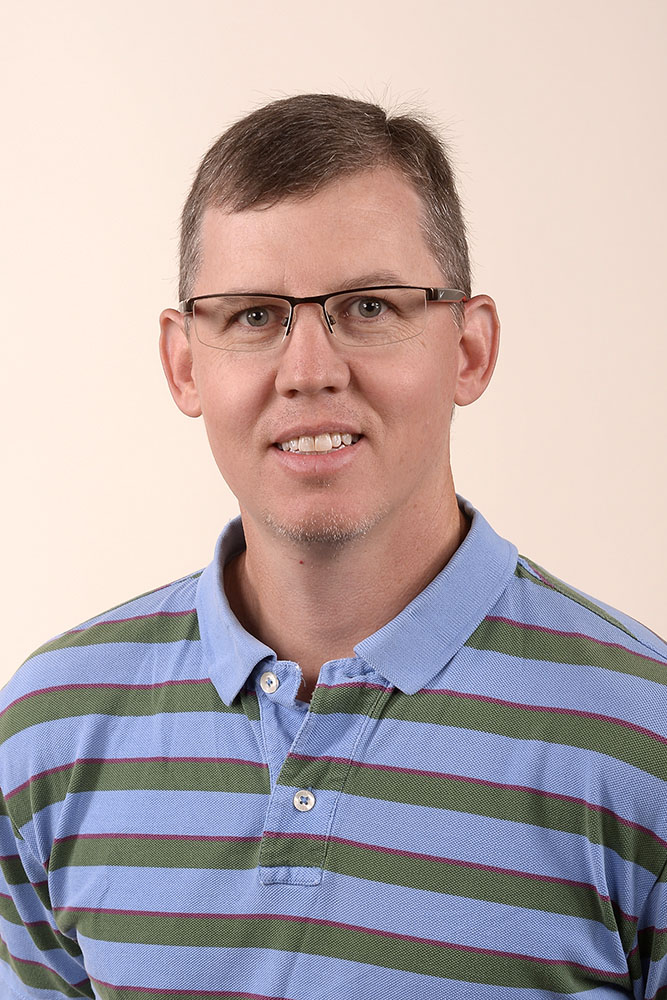 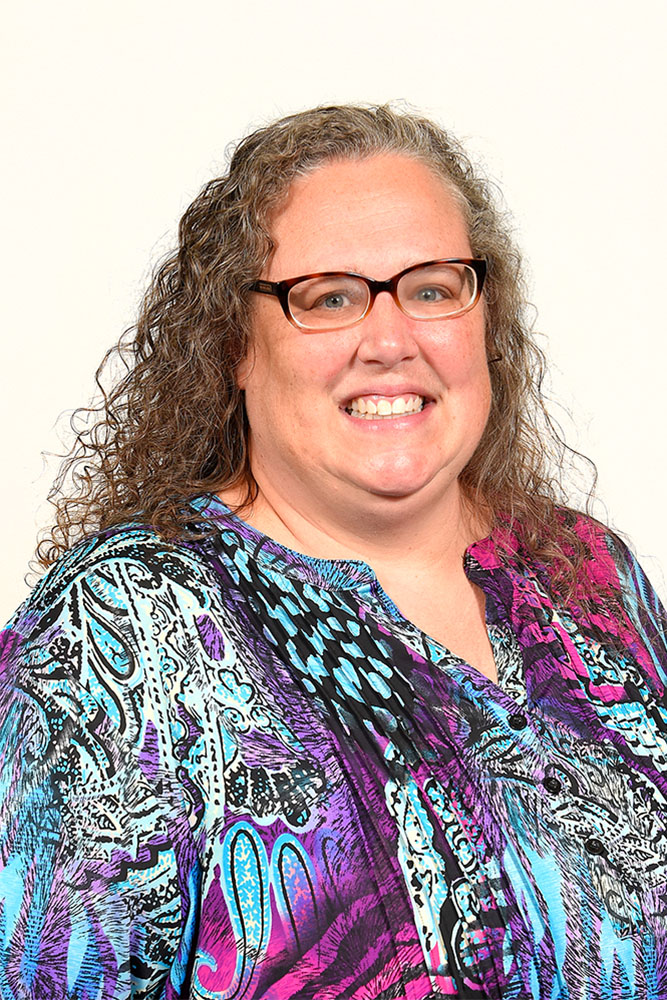 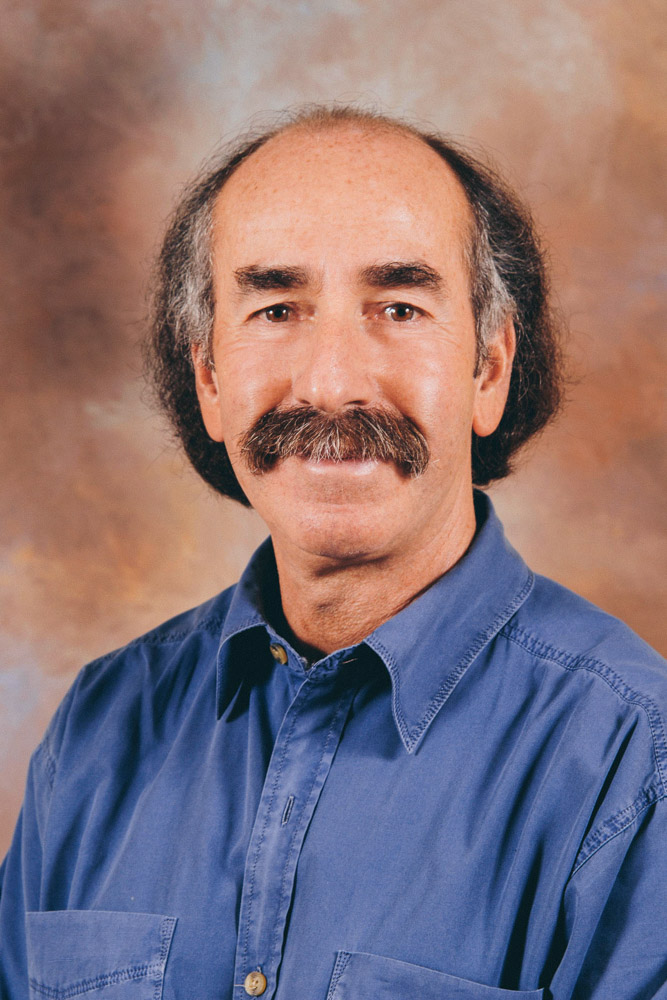 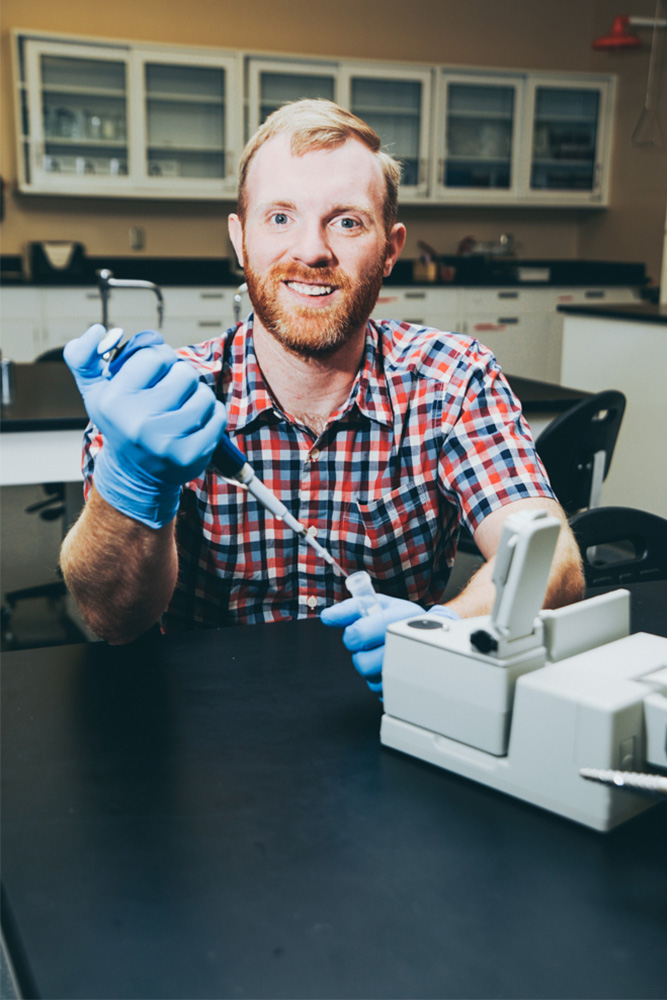 Dr. Geoffrey Mitchell enjoys teaching about how cells make decisions, which he covers in cell biology and cancer biology. His research focuses on the cellular processes that underlie the coral bleaching that is decimating reefs all over the world. He earned his B.S. degree in biology from Furman University and his Ph.D. in cancer biology from the University of Arizona. He says he enjoys seeing the transformation of students from their time in cell biology (sophomores) to their time in upper-level courses such as cancer biology and biochemistry. Away from Wofford, he stays busy with his four children. When he’s not taking care of them, he can be found climbing (rock and ice), thinking about climbing or training for a climbing expedition. 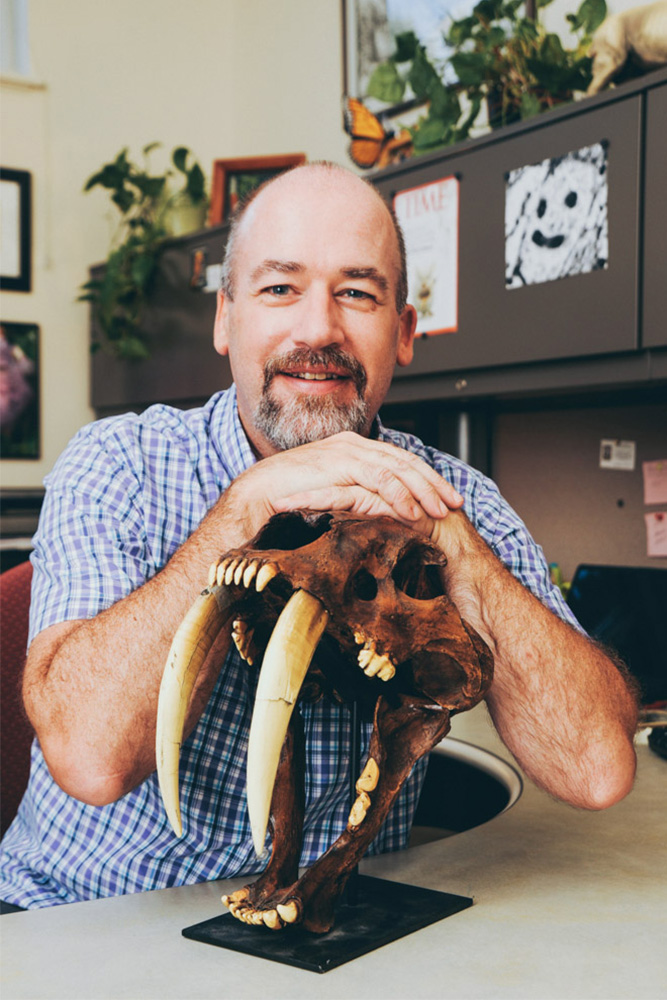 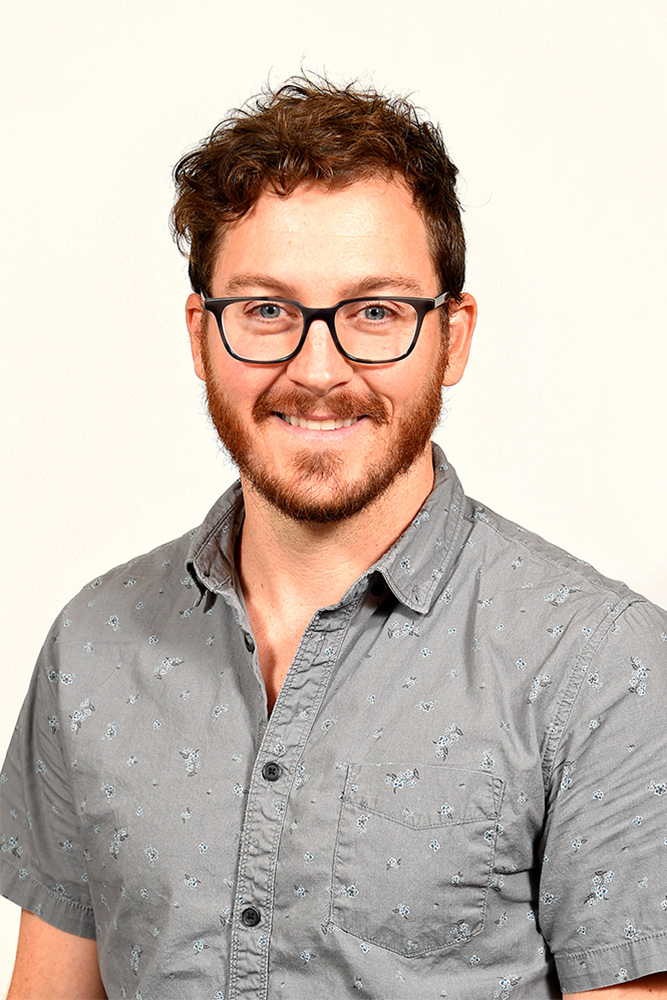 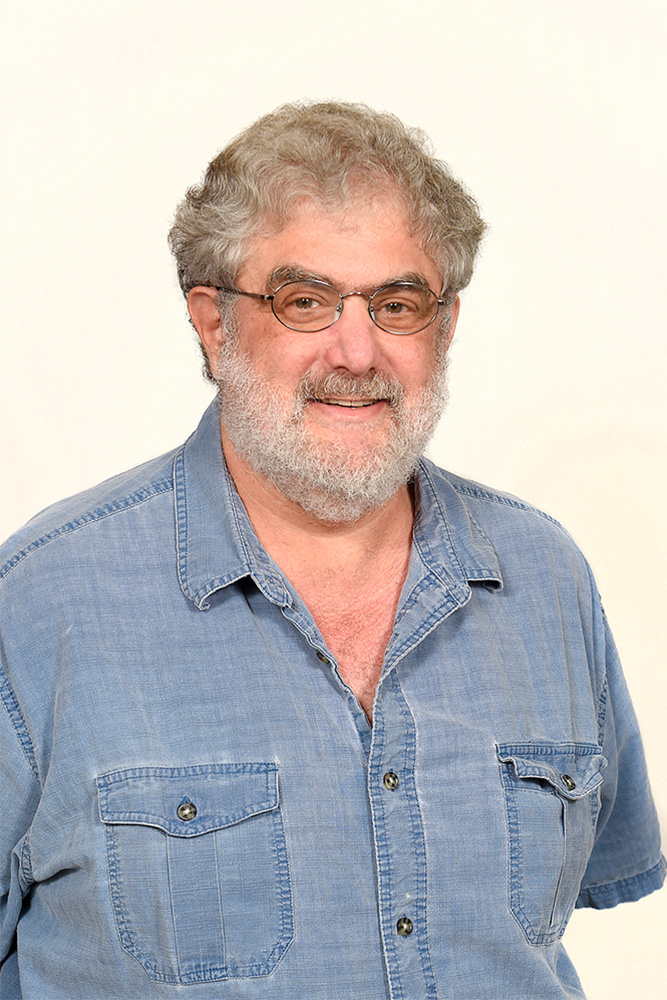 Dr. Robert Moss holds a degree in biochemistry from the University of Pennsylvania and in cell and developmental biology from Harvard University. He teaches courses in genetics, immunology, public health and evolutionary biology. His research interests include pedagogy, cancer and developmental biology. He enjoys the opportunity to work closely with students and getting to know them during their time at Wofford. 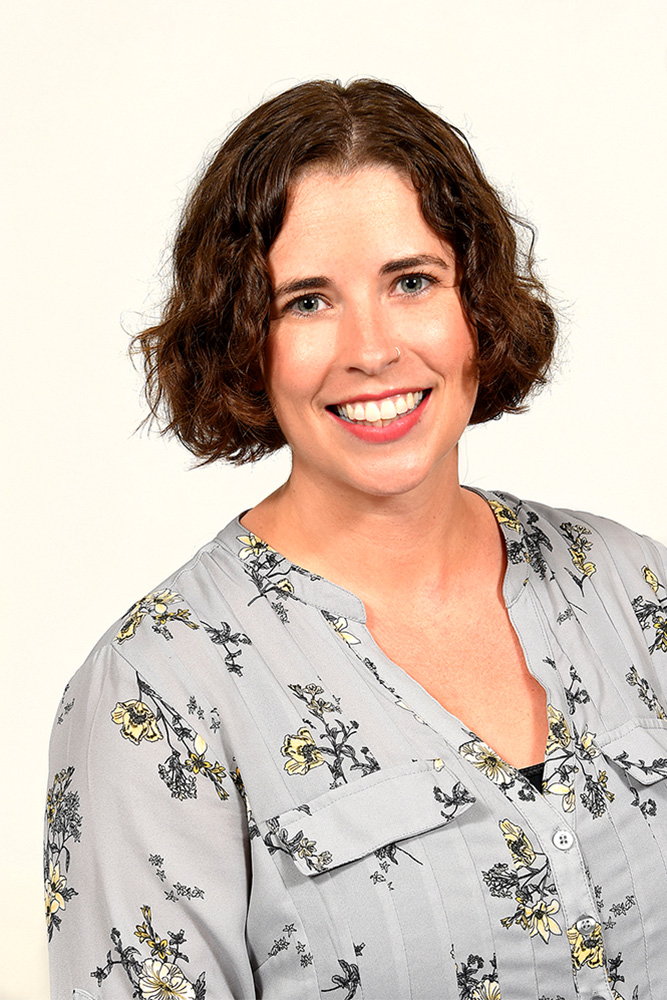 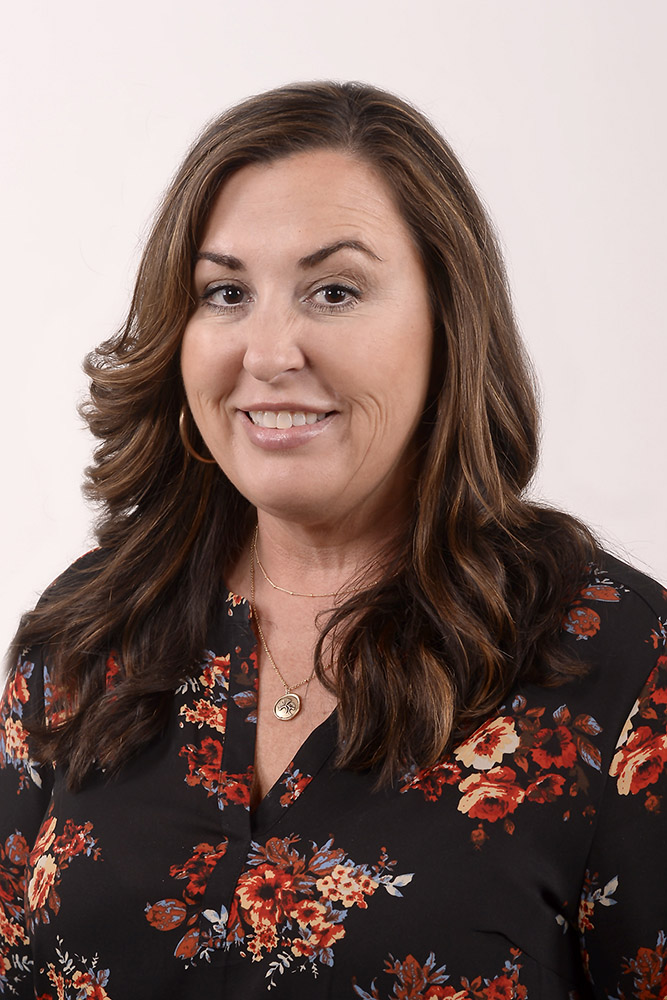 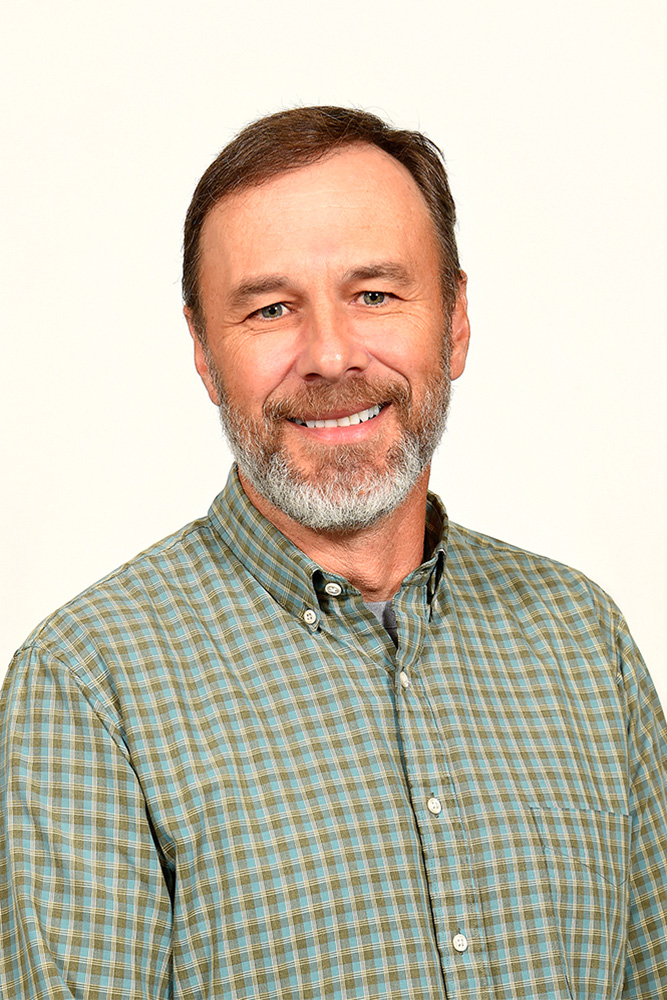 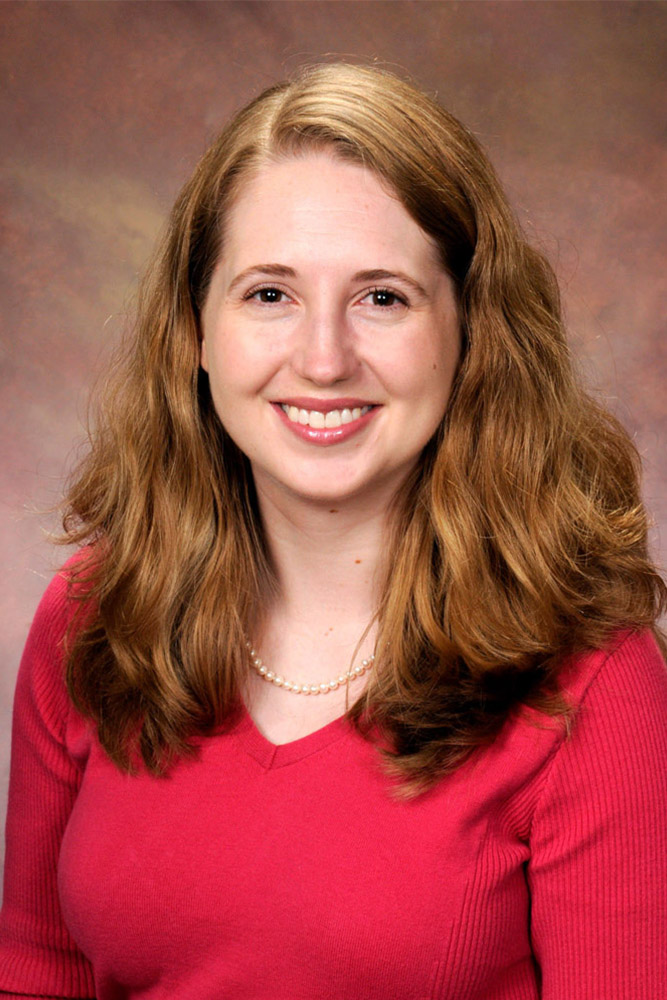