The collections listed below represent some of the college's rich holdings in manuscripts and photographic collections.

Sandor Teszler was a long-time member of the Wofford community. Born in Hungary in 1903, Mr. Teszler and his family survived the Holocaust and moved to the United States after World War II. He was a textile executive in Europe and the United States, and his son, Andrew, was a Wofford trustee. The college's library was named in his honor in 1971. In retirement, Mr. Teszler audited courses at Wofford, was awarded an honorary doctorate in 1987, and was appointed an adjunct professor of humanities in 1996 He died in 2000. These memoirs were published in 1990.

James H. Carlisle Jr. was the son of Wofford's third president, James H. Carlisle. The younger Carlisle grew up on the Wofford Campus, graduated from the college in 1885, and spent most of his life in Spartanburg. His memories of his father, of life on campus, and of faculty members give modern readers an inside look at life around the campus in the 19th century. 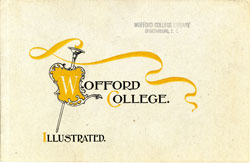 An early Wofford College viewbook, published in 1898, with photos of the campus, of student groups, and of Spartanburg scenes. This viewbook contains about 32 images of classrooms, labs, the dining room, class photos, literary society room photos, and pictures of the faculty and trustees.

A Business Review of the City of Spartanburg, 1895: An almanac with information about Spartanburg, published in 1895.

Wofford College Calendar, 1910. A campus calendar for that year.

Wofford Bulletin, 1929. This document talks about the history and plans of the college around the time of its 75th anniversary.

To Improve Quality, 1987. Wofford's strategic plan that guided much of the college's growth through the 1990s and early 2000s. 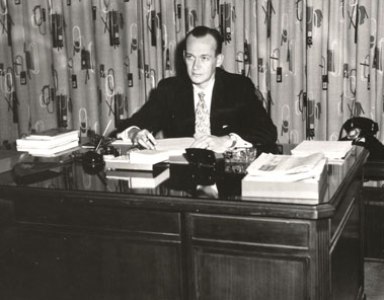 A 1935 Wofford graduate, Brown was a State Department official and an ambassador. These photographs document his interactions with leaders in American foreign policy. 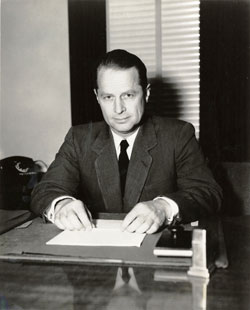 John Beverly Montgomery graduated from Wofford College in 1933 and rose to the rank of major general in the U. S. Air Force by the time he was 40 years old. He became head of the Eighth Air Force in 1953 after serving as director of operations for the Strategic Air Command. After leaving the Air Force in 1955, he took positions with American Airlines, General Electric, Daystrom, and Schlumberger. 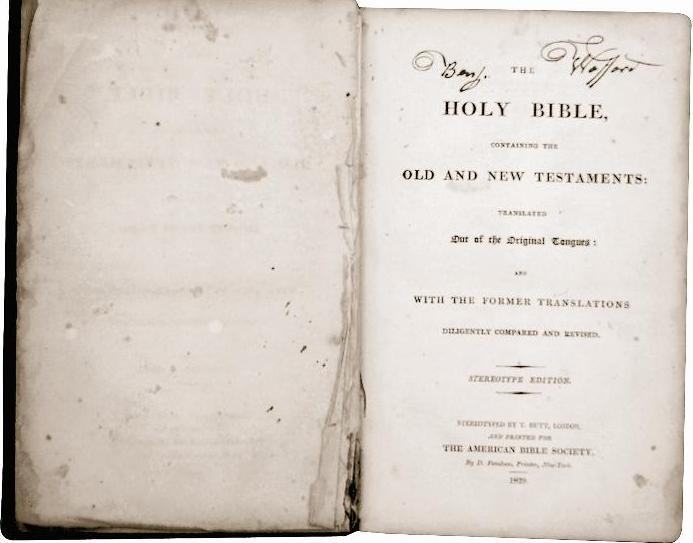 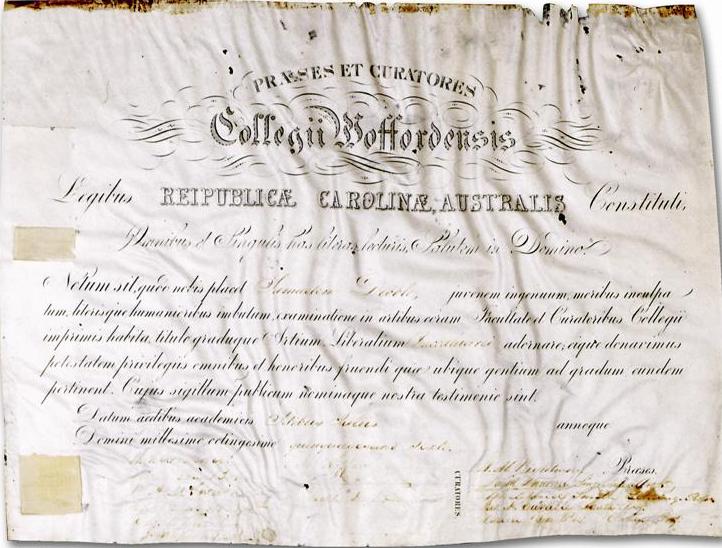