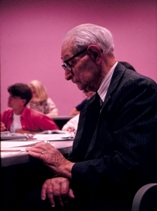 The Sandor Teszler Award for Moral Courage and Service to Humankind represents the highest ideals that the Wofford community espouses, and it carries with it an honorary degree, a citation and a $10,000 cash award.

Sandor Teszler was born in the old Austro-Hungarian empire, where he was ostracized from childhood not so much because he was a Jew, but because he was afflicted with club feet that required many painful operations. He is said to have loved music, especially opera, from an early age. Later in life, he befriended his fellow exile, composer Béla Bartók.

During World War II, a successful businessman in textiles, Teszler and his family – his wife and two sons – were taken to a death house on the Danube, where victims were systematically beaten to death. They were prepared to die, prepared to take a poison capsule that would allow them to escape further torture, but they were saved when one of their tormentors inexplicably advised them not to take the pills, saying "Help is on the way." Shortly thereafter they were rescued by an official from the Swiss Embassy.

Coming to the Carolinas, Teszler again joined the textile industry, and was one of the first to desegregate his mills.

In the last decade of his life, Teszler graced the Wofford campus, "attending so many classes that the faculty, acknowledging a wisdom and experience greater than their own, honored themselves by making him an adjunct professor," Wofford President Benjamin B. Dunlap wrote in a tribute to Teszler that appeared in The Charlotte Observer in August 2000. (Read the full article)

To Wofford students, Teszler was known simply as "Opi," Hungarian for grandfather. The college library bears his name. 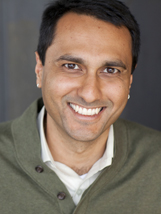 Eboo Patel, founder and president of the Interfaith Youth Core (IFYC) received the 2013 Sandor Teszler Award for Moral Courage and Service to Humankind. Patel attended the University of Illinois at Urbana-Champaign for his undergraduate studies and earned a degree in sociology. He has a doctorate in the sociology of religion from Oxford University, where he studied on a Rhodes scholarship. Patel has served as a member of President’s Obama’s Faith Council. His books include the autobiographical “Acts of Faith,” (2010) and “Sacred Ground: Pluralism, Prejudice and the Promise of America” (2012). 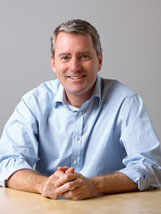 The Sandor Teszler Award for Moral Courage and Service to Humankind was presented to John J. Wood at a Convocation on Tuesday, Feb. 9, 2012 in Leonard Auditorium, Main Building. Wood is the founder and board co–chair of Room to Read, an organization that believes World Change Starts with Educated Children® and seeks to transform the lives of millions of children in developing countries by focusing on literacy and gender equality in education. Read the full story here 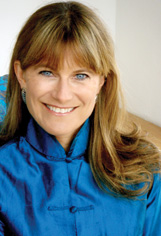 Jacquelin Novogratz, founder and CEO of the philanthropic organization Acumen Fund, received the Sandor Teszler Award for Moral Courage and Service to Humankind and an honorary degree from Wofford College on Tuesday, March 2, 2010 during a special convocation at the college. Novogratz will speak at the 11 a.m. convocation honoring her, to be held in Leonard Auditorium in Wofford’s Main Building. The event will be free and open to the public. Read the full story here. 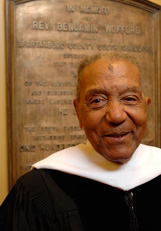 Vernon Baker, the only living African-American recipient of the Medal of Honor for valor during World War II, received the Sandor Teszler Award for Moral Courage and Service to Humankind and an honorary degree from Wofford College on Thursday, Sept. 11, 2008 during the college’s opening convocation. 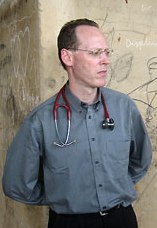 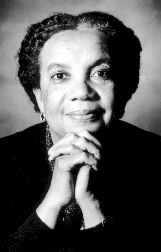