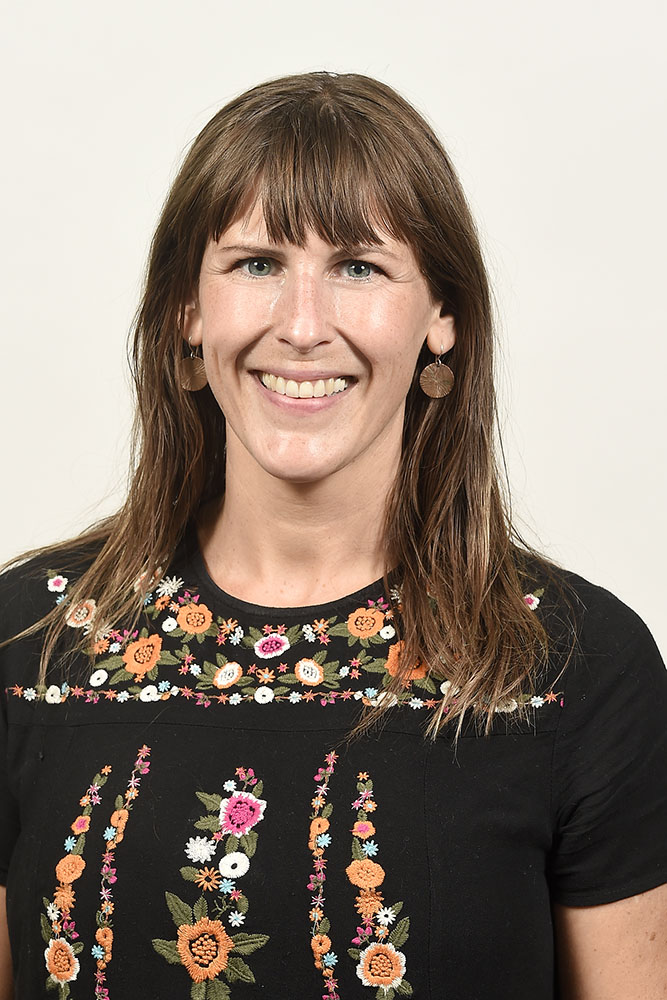 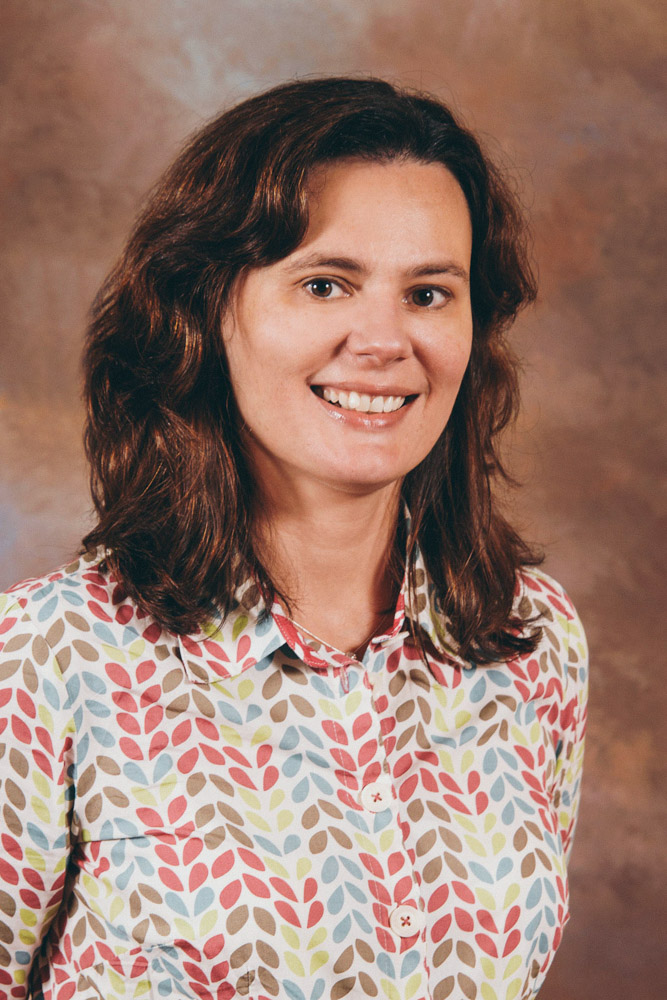 Dr. Catherine Schmitz’s favorite courses to teach are French culture, especially her courses on French food and food culture in France; her course on travel literature; contemporary Francophone women writers; and her theater course on the social history of the family in French theater. Her research interests include French women's studies, primarily in women’s theater, and travel literature from the end of the 19th century to the present. She has published in the field of French women playwrights and journalists. Her forthcoming essay deals with the coverage of the first Pavilion of the Colonies at the Universal Exhibition of Paris in 1889 by journalist and editor Marie de Rute. She earned a B.A. degree in Anglo-American studies and an M.A. in American literature from the University of Paris-Nanterre, and an M.A. and Ph.D. in French literature from Indiana University. She enjoys the freedom and support she receives at Wofford to build courses on a variety of topics. She also appreciates the small class sizes that allow her to get to know her students well over their Wofford careers. Away from Wofford, she enjoys outdoor activities such as hiking, skiing and sailing. Her regular activities involve walking in town, in her neighborhood and practicing yoga. She also enjoys traveling with her husband and daughter, and discovering new places. And, as a teacher of literature and theater, she enjoys reading a good book and seeing a play.