McCane to be interviewed by CNN Saturday 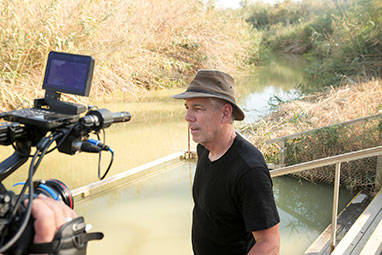 McCane participated in the series, appearing in five of six of the episodes; the first installment that aired March 1 was the only one in which he does not appear.

The series, which airs at 9 p.m. on Sundays, examines six objects purported to be from the time of Jesus, an area of expertise for McCane, the Albert C. Outler Professor of Religion at Wofford. The producer of the series is Emmy-nominated Hugh Ballentyne.