Due to significant interest among Graduates of the Last Decade (GOLD) to serve on the Alumni Association Board of Directors, the college introduced the GOLD Ambassador program in 2017. Graduates of the Last Decade who apply to serve on the AAB also will be considered for the GOLD Ambassador program. This program is limited to a maximum of 30 ambassadors. GOLD Ambassadors meet twice a year with at least one joint meeting annually with the AAB. GOLD Ambassadors help recent graduates tap into their local Wofford clubs. They plan activities specifically geared toward young alumni, including happy hours and game watches, and provide ways for young alumni to participate in additional club events, including service projects. 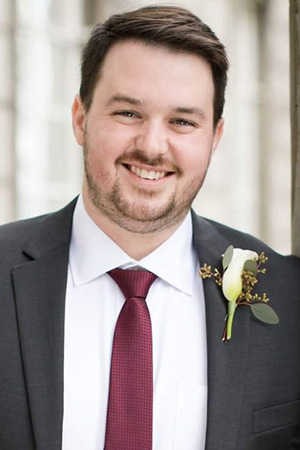 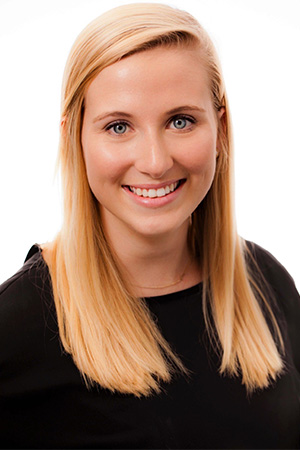 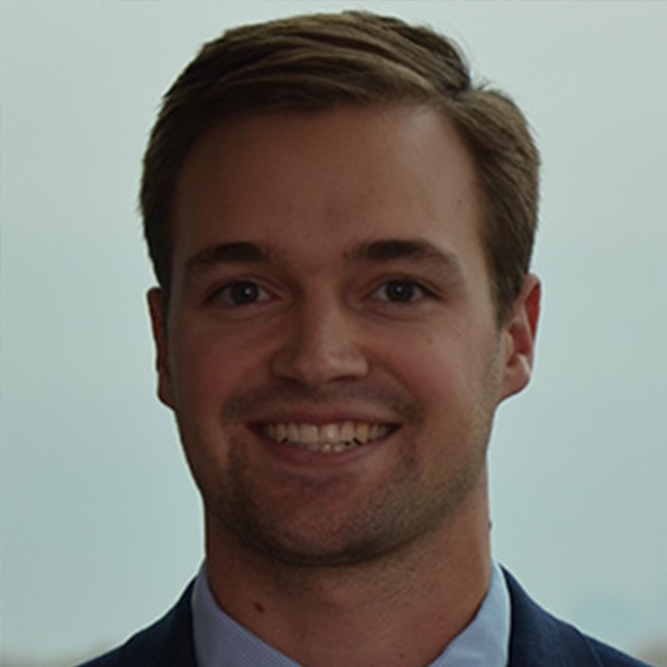 Brown AdvisoryPrivate Client Relationship AnalystCharlotte, N.C.cornelsonhs@gmail.comWofford Memory: The first men’s basketball game in the new arena. It was a Friday night game and we were playing South Carolina. The arena was packed and it was standing room only. It was a great way to kickoff that basketball season and another fun weekend on campus. 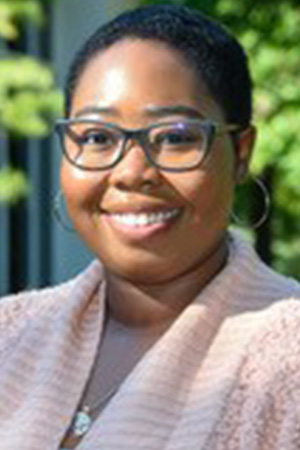 Mobile Pantry Expansion CoordinatorChattanooga Area Food BankChattanooga, Tenn.embeecy@gmail.comWofford Memory: Opening of the Terrier Supply Closet which is a new on-campus resource for students. I started this project my junior/senior year of college. 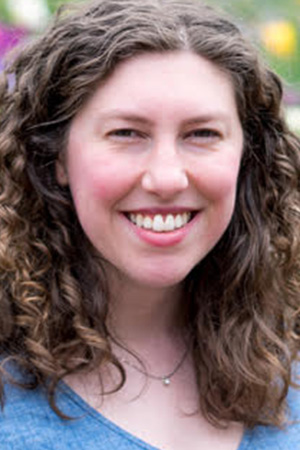 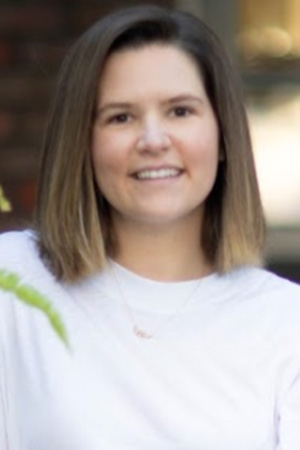 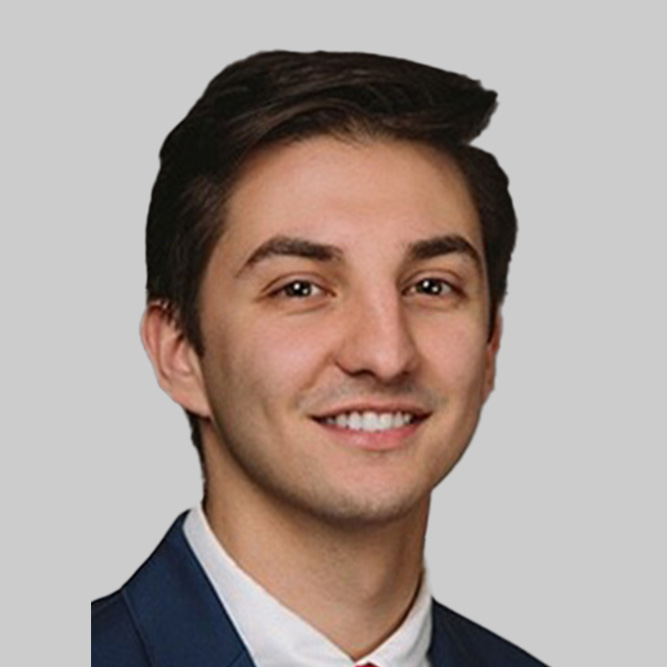 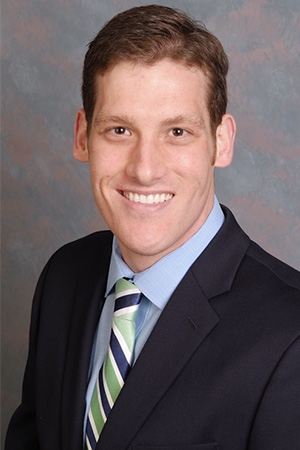 OB/GYNPrisma Health System UpstateGreenville, S.C.huffordjd@gmail.comWofford Memory: My entire Wofford experience is a great memory. But one thing that I always discuss with other grads is how much we miss interim. The chance to just learn something new and unusual. I learned fencing, pottery and got to travel abroad. Interim was also strength and conditioning focused time for the football team. Morning workouts were hard and exhausting, but it made us better and gave us mental toughness. 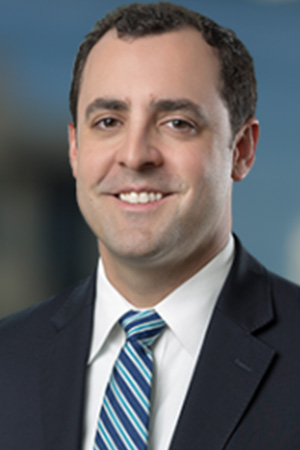 AttorneyMcAngus Goudelock & CourieColumbia, S.C.hunterjj13@gmail.comWofford Memory: Going to Spain and Morocco during interim sophomore year. It was the first time I had ever been out of the country and the first time I had really experienced new cultures. The professors put on an amazing program and guided us through some great excursions including ancient Roman ruins, a Muslim palace, amazing art museums, and six beautiful cities. 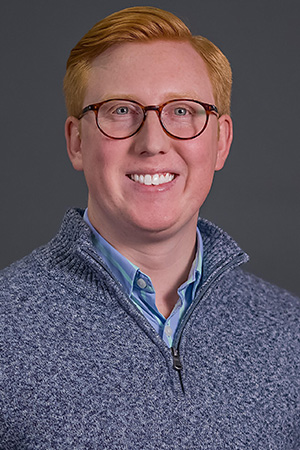 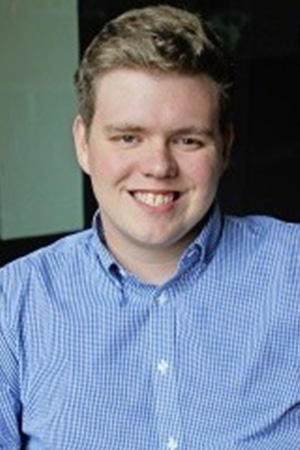 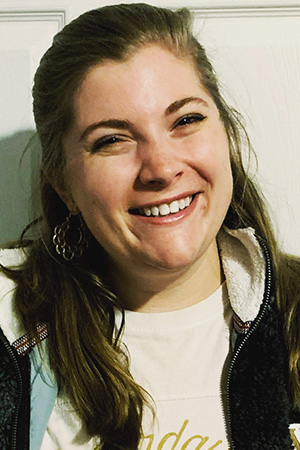 Upstate Assistant Regional TrainerCORA Physical TherapyInman, S.C.ecjones1116@gmail.comWofford Memory: The independent interim I created and experienced. With the help of Dr. Rodrick, I was able to spend three weeks in Dunedin, New Zealand studying under graduates of the oldest physical therapy school in the world. This really enhanced my two capstone projects senior year! 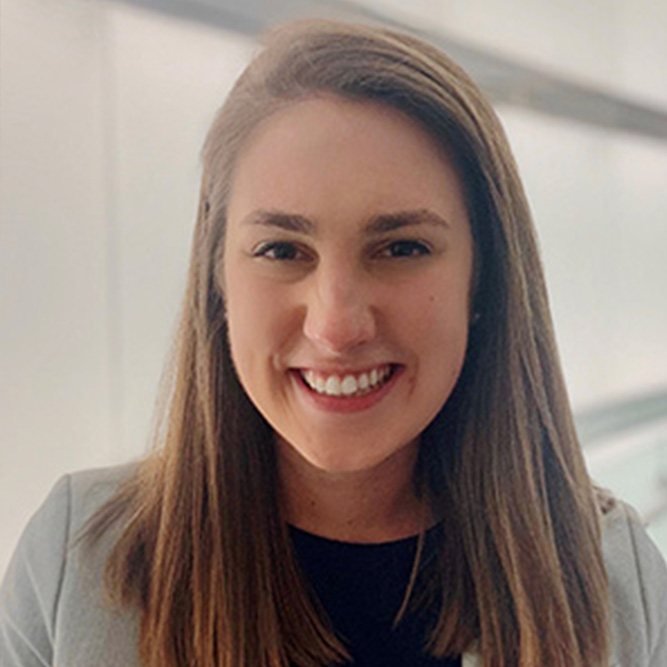 Financial AdvisorMerrill LynchAtlanta, Ga.maryklinn@gmail.comWofford Memory: Deciding to skip a day of classes to drive down to Jacksonville for the 2019 March Madness game against Seton Hall—the coolest experience! 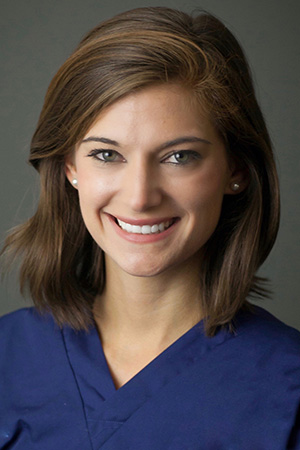 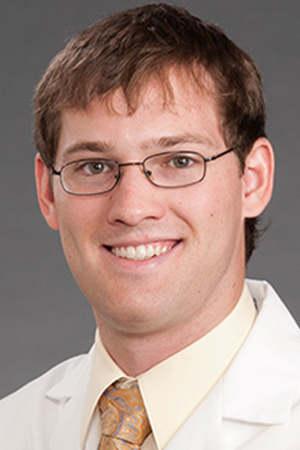 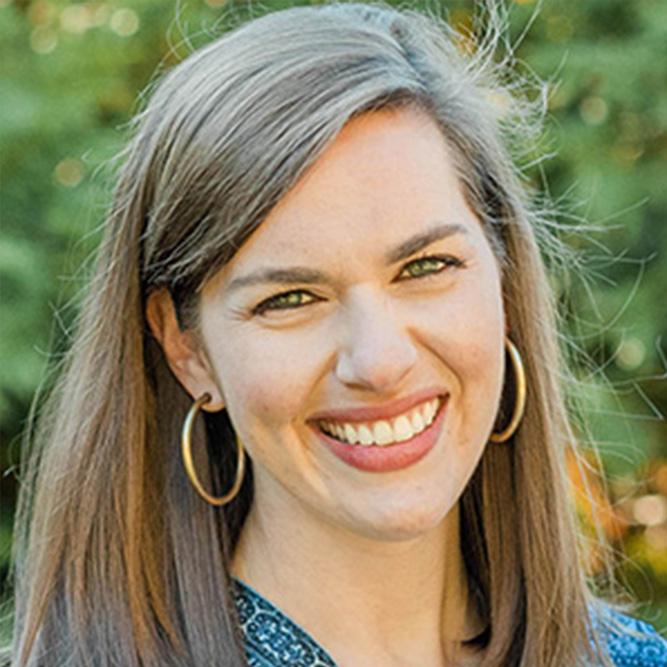 Social Media CoordinatorPinckney PalmSpartanburg, S.C.ryannkmccall@gmail.comWofford Memory: There are so many I could mention, but I feel as if the culmination of all these wonderful memories was the moment at Commencement when, diploma in hand, I stood on the front lawn of Old Main and sang the alma mater for the first time as an alumna, surrounded by my fellow members of the Class of 2013. It was certainly an emotional, bittersweet moment - but one in which I felt deep gratitude for the friendships and mentors that Wofford gave me, the beautiful campus I called home for so many years, as well as pride for all that I accomplished in my time as a Terrier. It's a moment I'll always cherish! 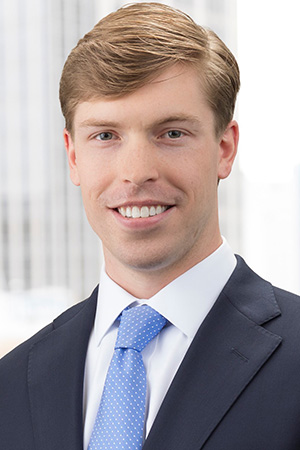 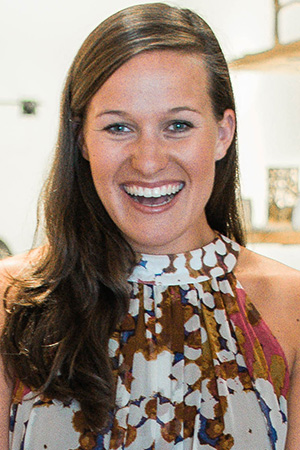 Executive DirectorThrive Global ProjectCharlotte, N.C.gmoyd@thriveglobalproject.orgWofford Memory: Meeting my husband in Golf Interim my freshmen year and his sophomore year; as well as, time spent with my sister the two years we overlapped at Wofford. I love that I have such sweet memories with my family throughout all four years of my college career. 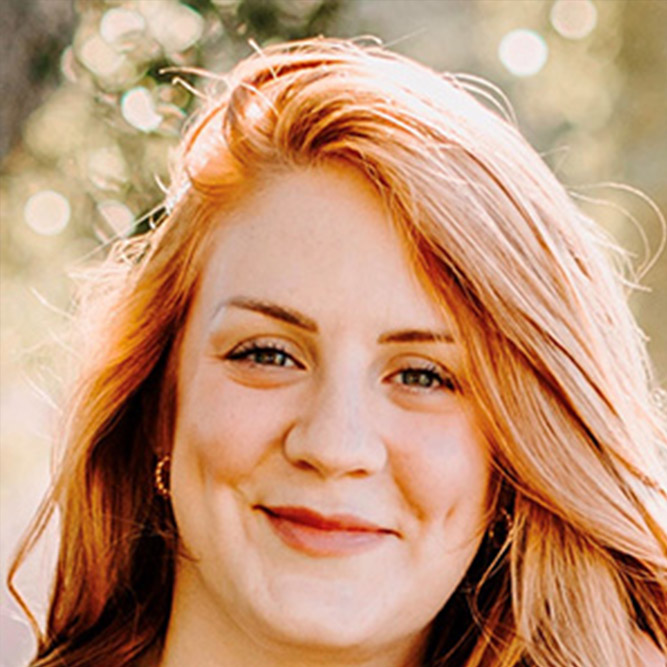 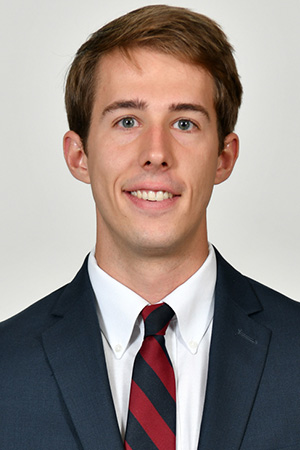 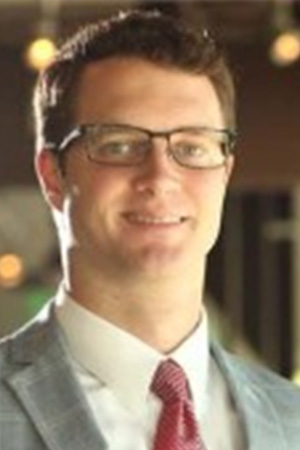 Tax ManagerCherry Bekaert LLPWoodruff, S.C.brobinson@bgcllc.comWofford Memory: Wofford's celebration of the achievements of its graduating class is not limited to the Commencement ceremony. Graduation includes a weekend full of events such as the senior class picnic. One of my most memorable moments at Wofford was at this picnic. While sitting with fellow Wofford seniors that included friends I had known most of my life, friends I had made while only at Wofford, and my future wife (a Wofford Junior at that time), we reflected on our time at Wofford while dreaming and declaring what the future included. You realize in those moments how lucky we all are to be a part of the Wofford family. I still think about moments like that and feel more appreciative of them every time. 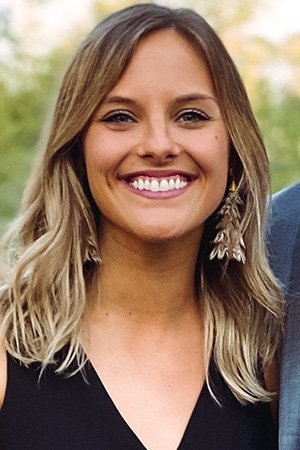 Social Studies TeacherChapman High SchoolSpartanburg, S.C.taylorjoycetill@gmail.comWofford Memory: I had the privilege of being on the cheerleading team during my years at Wofford. My favorite memory was when we won the SOCON Championship in basketball back to back my sophomore and junior year and I got to travel to the NCAA tournament to cheer our terriers on! 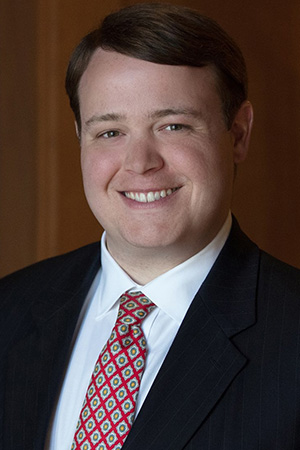 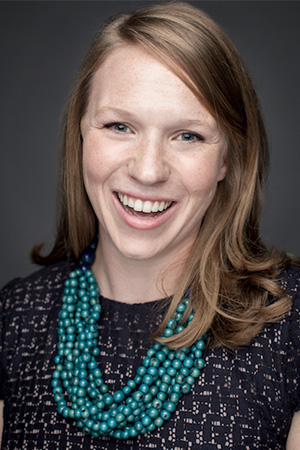 Resident School DirectorLEAD Public SchoolsNashville, Tenn.amykathleenwallace@gmail.comWofford Memory: Junior year studying abroad in Siena, a small city in Italy's Tuscany region, and Wofford was gearing up to play in the SoCon tournament. I received word that Wofford had won the conference and would be making their first NCAA tournament appearance. I was pumped, so I roped in all of my friends in Italy to stay up way past midnight to enjoy the monumental moment! 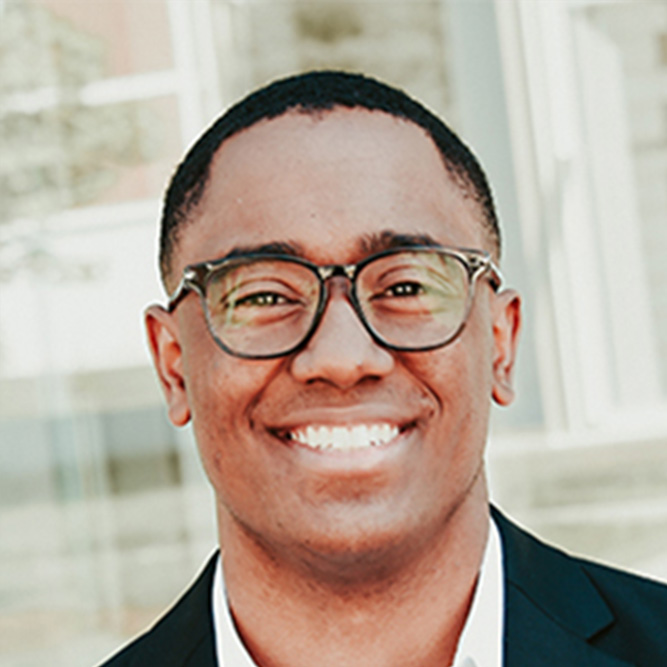