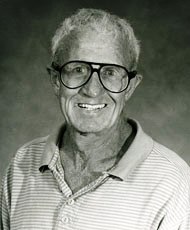 Dr. Pilley received his B.D. from Princeton Theological Seminary, a B.A. from Abilene Christian College, an M.A. from Stetson University, and an M.S. and Ph.D. from Memphis State University. Before joining the faculty Dr. Pilley served as a Presbyterian minister for six years. He joined the faculty in 1969 and served until his retirement in 1996. During his tenure he was known for his avid rafting and boating skills and passed on these skills to Wofford students and members of the community. 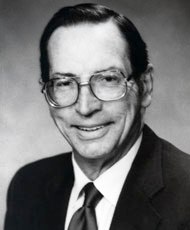 Dr. Prince received a bachelor's and master’s degree from Wofford College (class of 1947) and a Ph.D. from the University of North Carolina. Dr. Prince served in the U.S. Army during WWII and played on the Wofford football team as a student. He joined the faculty in 1958 and served until his retirement in 1992. During his tenure he served as chairman of the education department, was a member of the State Council on Teacher Education, was a member of the College Teachers of Education, and served as president of the Spartanburg Sertoma Club. Dr. Prince died in 2005. 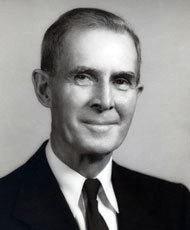 Dr. Pugh received his B.A. from Parsons College, a master’s degree from Northwestern University, and a Ph.D. from Harvard University. Dr. Pugh joined the faculty in 1911 and served the college until his retirement in 1947. During his tenure he taught at various colleges during the summer including Winthrop and Converse. Dr. Pugh died in 1957. 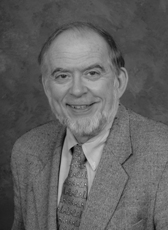 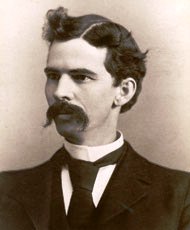 Dr. Rembert received his A.B. and an A.M. from Wofford College in 1884, he also received the honorary degrees Litt.D. and LL.D. Rembert joined the faculty in 1887 and remained in the service of the college until his death in 1933. During his tenure he served as the first headmaster of the Wofford College Fitting School from 1887-1897, and then as a professor of Greek, Psychology, and Bible from 1893 to 1933. 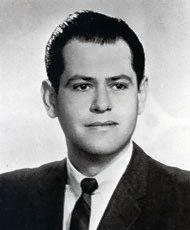 Dr. Remirez received his B.A. from De La Salle, an M.A. from the University of Arkansas, and a Ph.D. from the University of Holguin. Dr. Remirez joined the faculty in 1964 and served the college until his resignation in 1979. During his tenure he served as chairman of the foreign language department, was chairman of the nominating committee for the Spanish South Atlantic Modern Language Association, and was president of the South Carolina Chapter of the American Association of Teachers of Spanish and Portuguese. 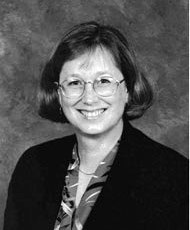 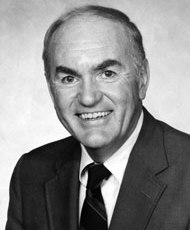 Dr. Robinson earned a bachelor’s degree from Wofford College in 1961, and an M.A. and Ph.D. from the University of Tennessee. Before coming to Wofford, he served two years in the U.S. Army Security Agency and was a recipient of a Danforth and Woodrow Wilson Fellowship. Dr. Robinson joined the faculty in 1966 and served the college until his retirement in 20??. During his tenure he served as chairman of the mathematics department and held the Larry Hearn McCalla Chair of Mathematics. 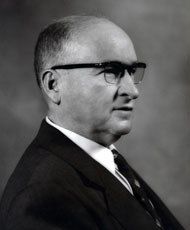 Dr. Salmon received his A.B. from Centre College and an A.M. from Harvard University. He joined the faculty in 1921 and served the college uninterrupted, except from 1926-1928 when he studied at Harvard, until his retirement in 1964. During his tenure he served as chairman of the foreign language department, was the John M. Reeves Professor of Modern Languages, and was an honorary member of Wofford’s Phi Beta Kappa chapter. In 1982, Wofford honored Dr. Salmon at the commencement with the Algernon Sydney Sullivan Award. Dr. Salmon died in 1988.