It’s an honor to welcome you to Wofford. It was great to see so many familiar faces as you moved in.

My role today is to tell you a little about your new classmates.

But before I do, I want each and every one of you to know this… You were hand-picked to be here!

You were selected from the largest applicant pool in the college’s 167-year history. Our acceptance rate was the most selective ever. We’ve reviewed your application thoroughly. No matter how you compare to the impressive list of accomplishments I’m about to read, know this:

We’re confident you have what it takes to be successful here!

We’re convinced you will contribute in a positive way to this community.

And last, but not least, we’re all here to help you succeed.

SO, WITH THAT IN MIND… 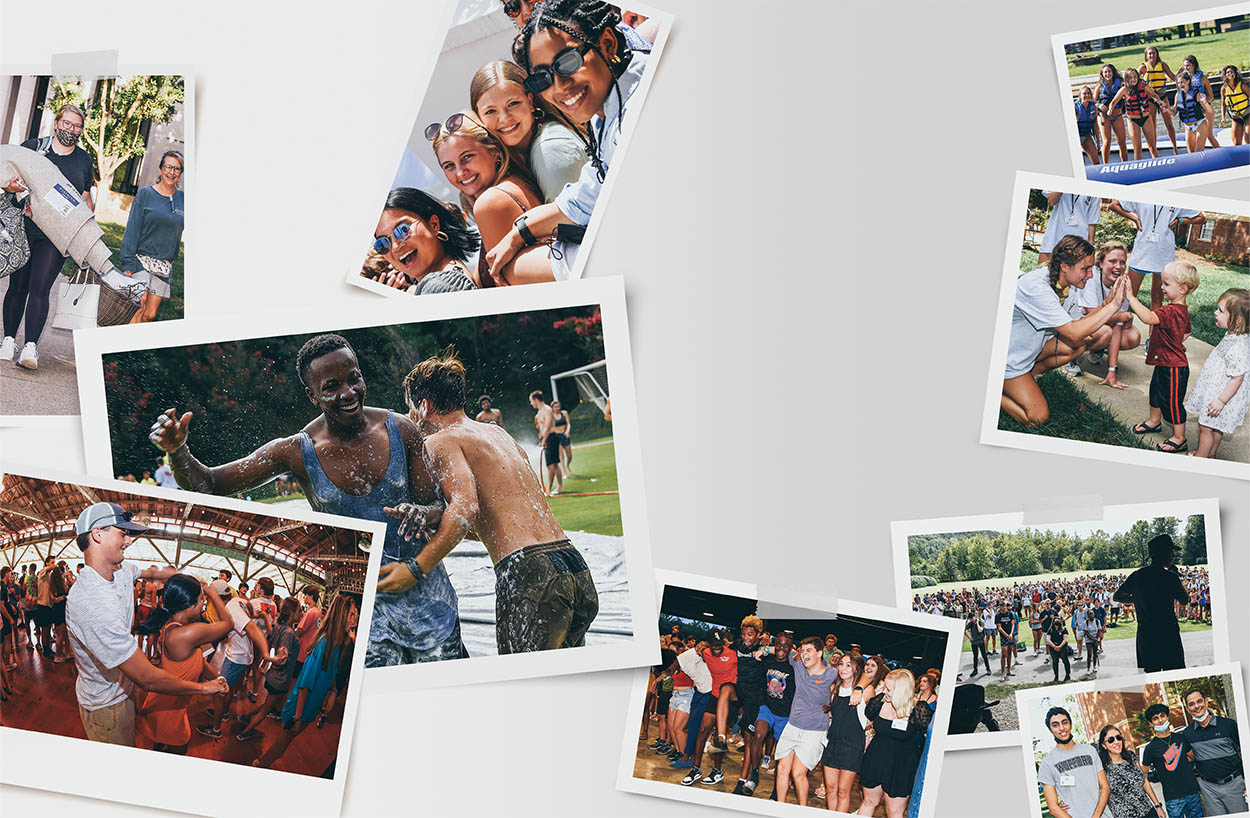 Your average high school GPA is over a 4.0 with an average recalculated GPA of 3.77. This is the highest ever for an entering class.

24% are from races and ethnicities underrepresented in higher education.

Simply stated, you are the best prepared and most diverse first-year class in Wofford history.

ONE OF YOUR CLASSMATES:

All of you have unique stories to share. We’re excited that you’ve made Wofford a part of your life’s story. Your accomplishments and experiences have prepared you well for what’s in store.

And today you begin a new chapter.

These are just a few of the things accomplished by some of our recent and not-so-recent graduates. Great things are in store for you, too.

You have been invited to Wofford not for the things you’ve accomplished already but for all that is ahead of you.

We are honored by your presence here today, and we can’t wait to begin learning, laughing, working and playing together.

Congratulations to our new students. You have chosen well. Wofford is BETTER today because you are here.

Give each other a big hand!