The odds said they were less likely to complete their college degrees.

Wofford College decided to play those odds, creating the Gateway Scholars program to support their efforts. Four years later, the program has delivered a full house.

Eighteen first-year students entered the program’s inaugural class in 2017. One graduated in 2020. The rest are all members of the class of 2021, along with two others who joined the program in 2018.

“The college was looking to support students from groups that are statistically less likely to complete their college degree,” says Dr. Boyce Lawton, dean for student success. “But we wanted to do more than just help them earn a degree, we wanted to help them thrive.”

The program was tailored for first-generation college students, Pell Grant recipients and/or DACA-protected students. The college secured a grant from the Jolley Foundation to fund the first five years of the program. Lawton and James Stukes, coordinator for college access and student success, oversee the program.

“What I’ve tried to convey to the students is that we’re here to be a resource for them for whatever they’re going through, whether academically or in their personal lives,” says Stukes. “The Gateway Scholars program is a prime example of what these students bring to campus. They’ve excelled in every aspect and have assumed leadership roles. And I think they’ve made the campus more welcoming to people of similar backgrounds.”

Each summer, new Gateway Scholars spend two weeks on campus connecting with faculty, staff and other incoming students. They register for their first classes and become comfortable with on-campus technology and other resources. They also attended financial literacy and public speaking seminars. The program also includes a two-day cabin trip to Pigeon Forge, Tenn., and a new laptop.

Joshua Nunez from Brownsville, Texas, was the program’s first graduate. He earned his bachelor’s degree in physics in three years. He currently lives in El Paso and plans to attend graduate school at the University of Texas at El Paso.

“Those first two weeks helped get me on track for what I wanted to do,” says Nunez. “Moving to South Carolina was a big leap for me, having never been out of Texas before that.

Having those two weeks helped me settle down at first.”

Lydia Mead, a biology major from Waxhaw, N.C., was studying abroad when her laptop stopped working. She says Lawton and Stukes jumped in to make sure she quickly got a replacement.

“They have always been there for us, since the summer before our first year at Wofford, and I will always be grateful for them,” says Mead, who will pursue a master’s degree in occupational therapy at East Carolina University. “Becoming a Gateway scholar was like becoming part of a new family at Wofford. I came to Wofford without knowing any other incoming students. I ended up meeting my best friend and roommate through Gateway, and I am sure that my time at Wofford would not have been the same if I had never met her.”

Russ Kibbe, a chemistry major from Irmo, S.C., is the first person in his family to attend college. He was nervous about arriving on campus but says the Gateway program gave him a solid head start.

“Becoming a Gateway scholar was like becoming part of a new family at Wofford.”
—LYDIA MEAD

“Having someone to go to with questions, having a group that knows your circumstances and has your back really was a highlight,” Kibbe says. “It was pretty great from day one.”

Kibbe will head to Raleigh, N.C., in the fall to begin his pursuit of a Ph.D. in chemistry at North Carolina State University.

Jalen Carter, a psychology and sociology and anthropology double major from Clinton, S.C., says creating the Gateway Scholars program is one of the best things Wofford has done and says the move will help increase the diversity of the college community.

“It’s a vital program,” says Carter, who will pursue a law degree at Washington University in St. Louis, Mo., beginning in the fall. “It gives people who might not otherwise have the means to be here the resources they need to be successful.”

Stukes says that Wofford is changing the landscape for students in these groups through the Gateway Scholars program. He says the accomplishments of the initial class show what these students can accomplish if given the opportunity and proves the importance of the program.

Lawton says Wofford faculty and staff have embraced the program, working closely with the Gateway Scholars over the summers and throughout the year. That’s one factor in the program’s success. The biggest is the students themselves, Lawton says.

“Our students have seized so many opportunities to transform themselves, their communities and their future,” he says.

“They’ve excelled in every aspect and have assumed leadership roles. And I think they’ve made the campus more welcoming to people of similar backgrounds.”
—JAMES STUKES 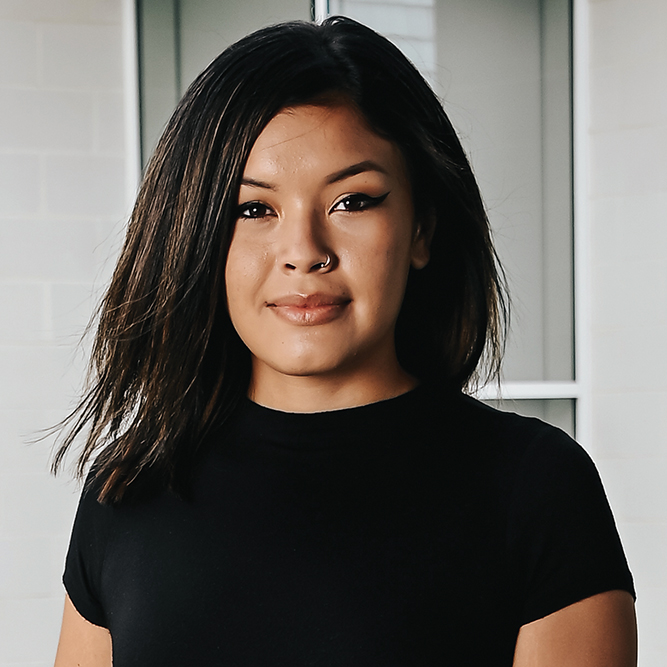 Highlights: As a Bonner Scholar, she dedicated her time to Arch Ministries, mentoring and tutoring first-grade students in the Spartanburg community. She was part of a research team of Wofford students and faculty who studied Spartanburg’s Latinx youth community.

Next: Graduate school at Adler University in Chicago, Ill., to pursue a master’s degree in clinical mental health counseling.

Next: Pursuing a Ph.D. in chemistry at North Carolina State University. 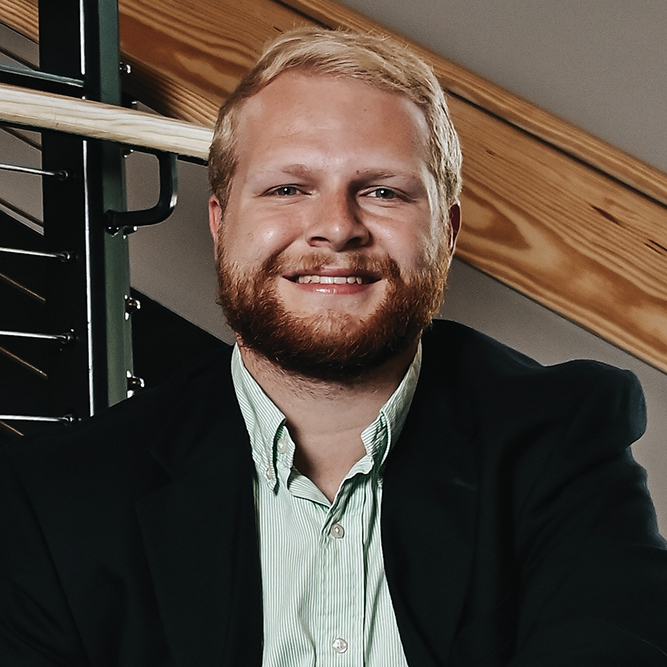 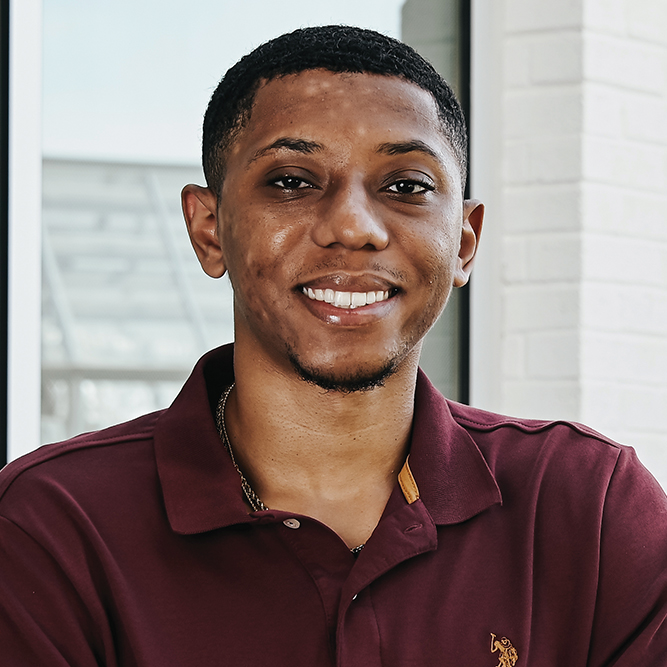 Next: He will attend law school at Washington University in St. Louis, Mo.

Highlights: Winner of the John L. Salmon Award for Spanish. Past president of the Organization of Latin American Students. She was an iCAN Fellow and conducted inclusive place-making research within the Spartanburg Hispanic community and with the Child Protection Training Center on the Resilient Schools project.

Next: Volunteering with the Hispanic Outreach Program at the Medical University of South Carolina, working with Latinx crime victims. 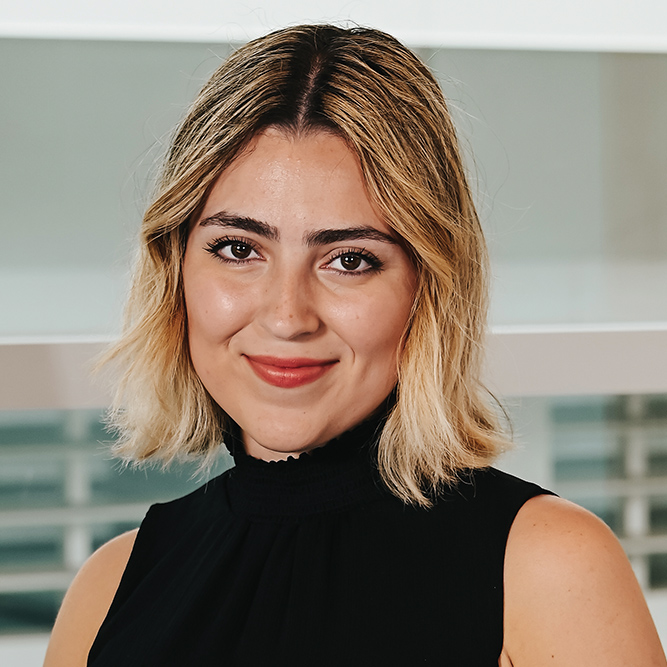 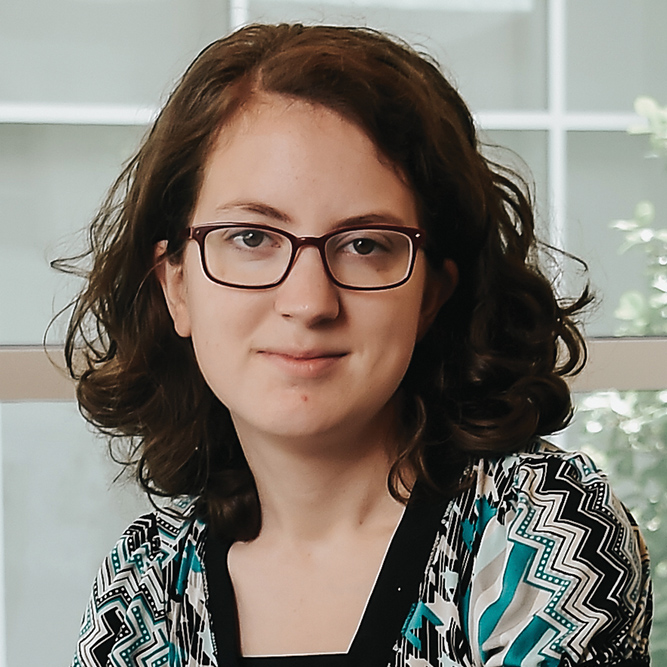 Next: Plans to work for a year while deciding her next step.

Highlights: Past vice president of Wofford Women of Color and the Black Student Alliance. She was a Wofford Admission ambassador and a resident assistant. She helped canvass the community to register voters.

Next: Plans to work for a year, then go to graduate school. 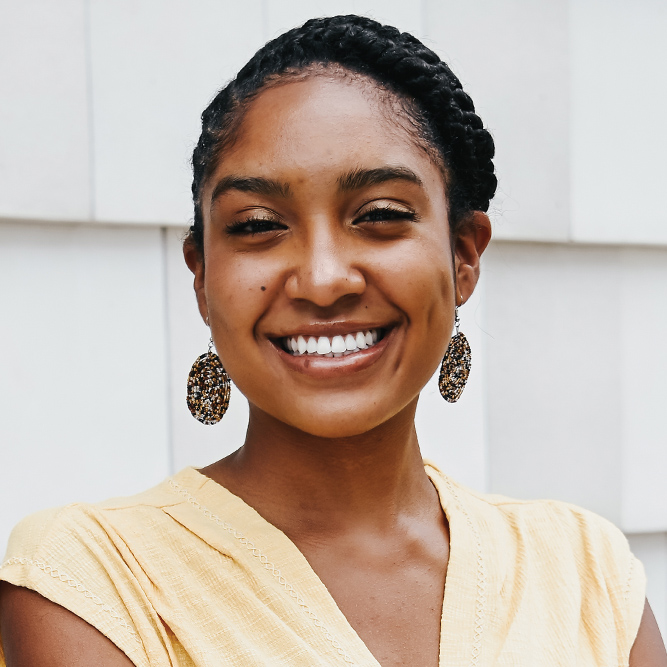 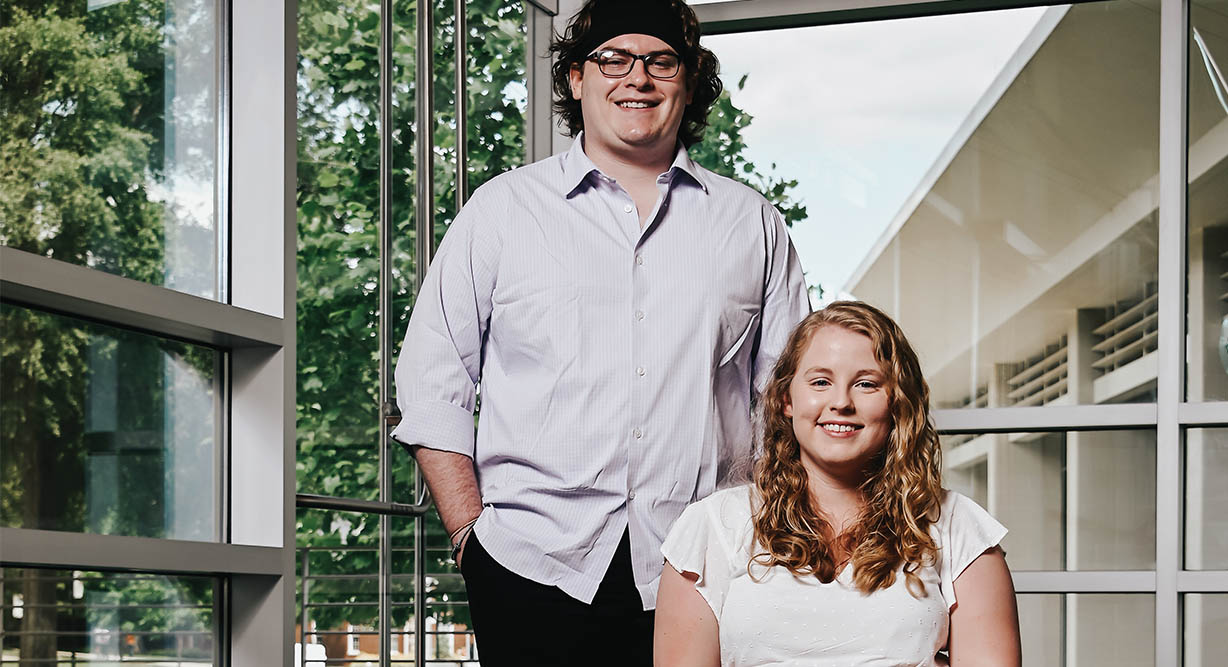 Next: Community development and equity work before pursuing a master’s degree in public administration.

Hometown: Greenville, S.C.
Majors: Biology and environmental studies
Highlights: She was an iCAN Fellow and a member of Wofford Companions. Placed second in the 2019 Two to Tell competition for her presentation on biodiversity and interdependence in Costa Rica.

Next: Plans to work in outdoor education. 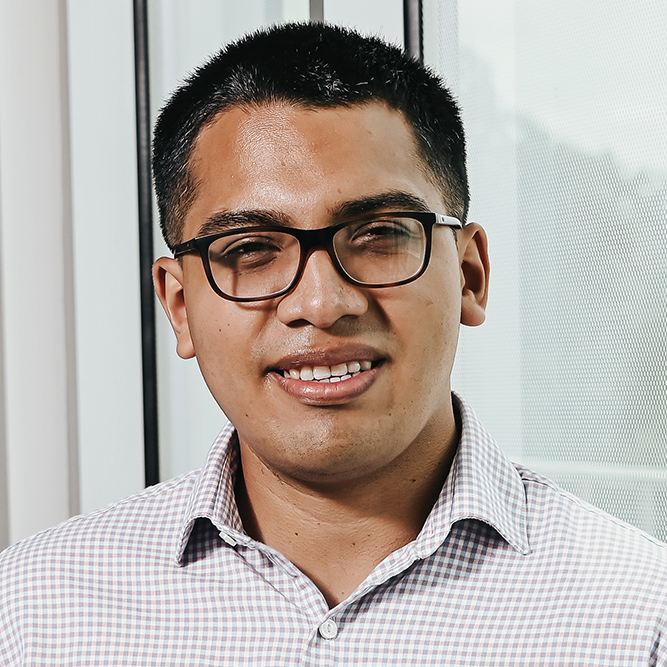 Majors: Spanish and sociology and anthropology

Next: Taking gap year to work full-time in a human services/nonprofit setting.

Next: Plans to work at Lucideon M+P in Greenville, S.C., while raising financial support to work with Campus Outreach’s ministry internationally beginning next year. 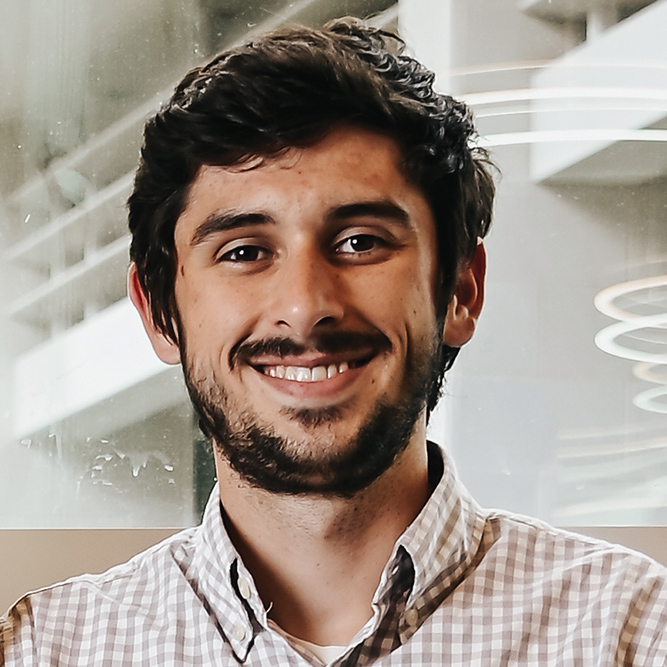 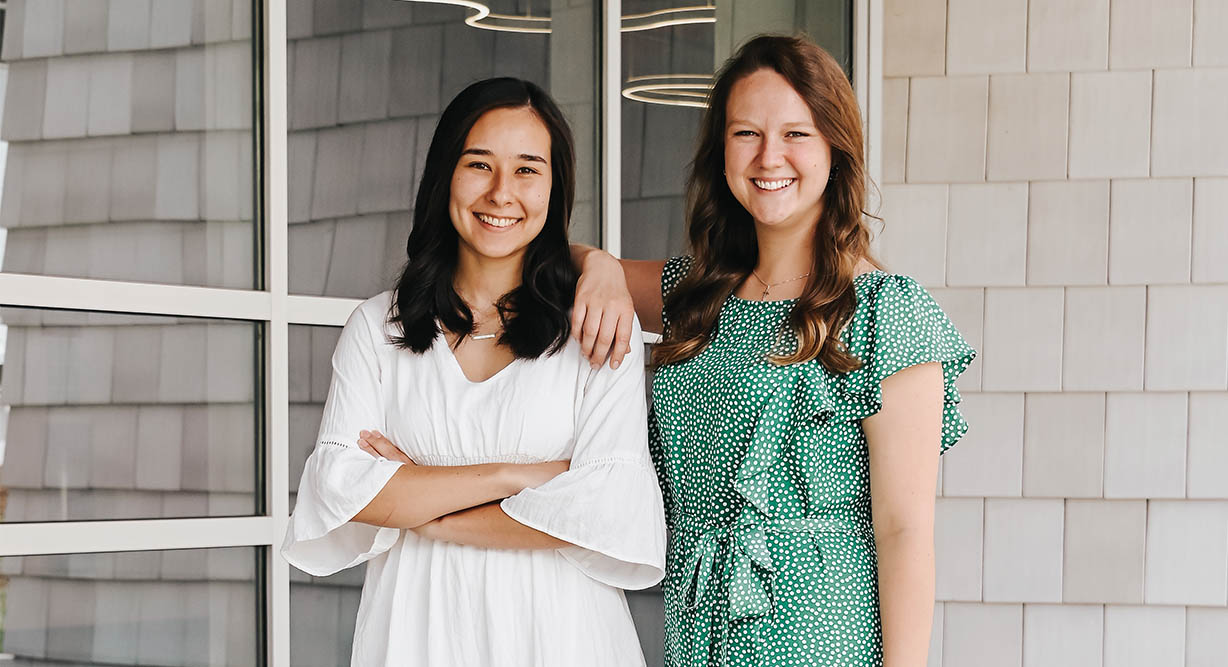 Next: Joining Campus Outreach staff at the University of South Carolina. Plans to pursue a Ph.D. in religion. 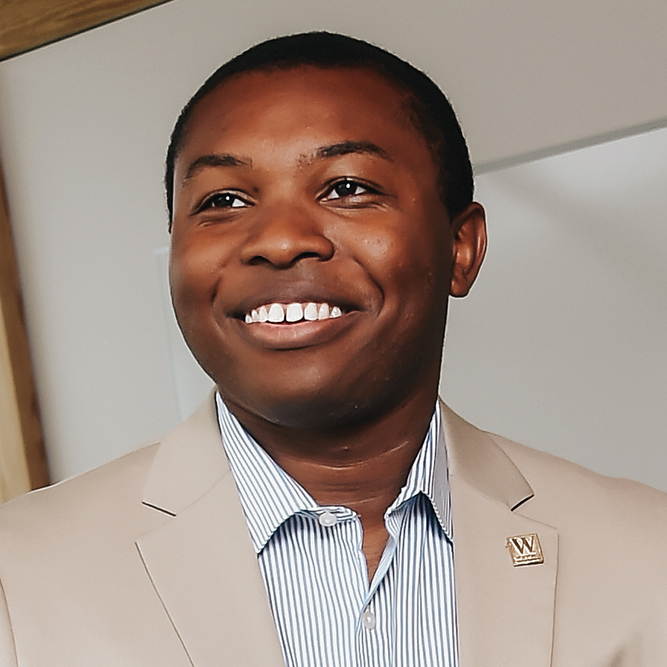 Next: Plans to attend law school.

Next: Graduate school at North Greenville University, pursuing an MBA. 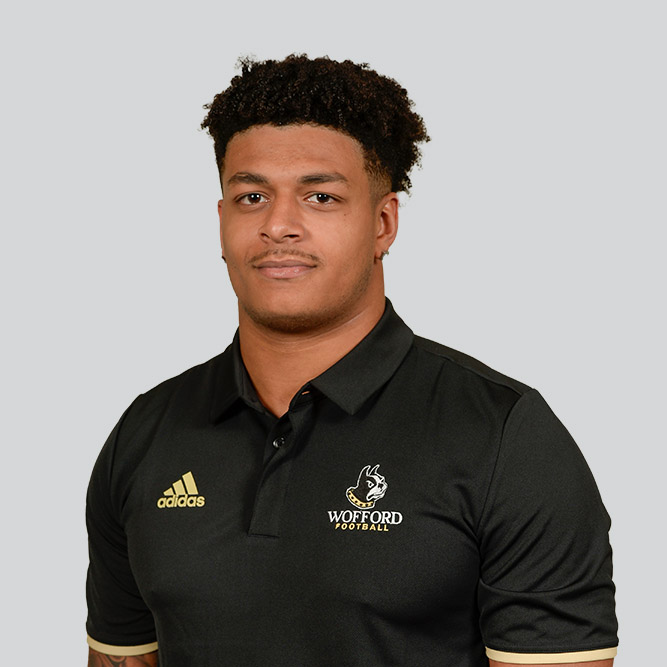 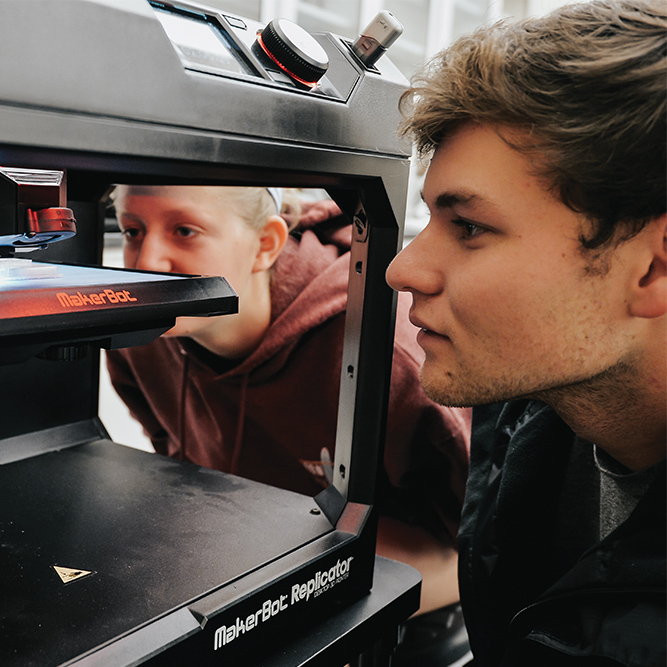 Highlights: Completed his degree in three years to become the first Gateway Scholar to graduate from Wofford.

Next: Working in El Paso, Texas; plans to attend graduate school at the University of Texas at El Paso.

Highlights: Member of the Geek Guild for four years and part of its leadership for three; circulation assistant in the library for three years and 3D printer TA for two years.

Next: Begins a doctoral program in physics in the fall at the University of Georgia. 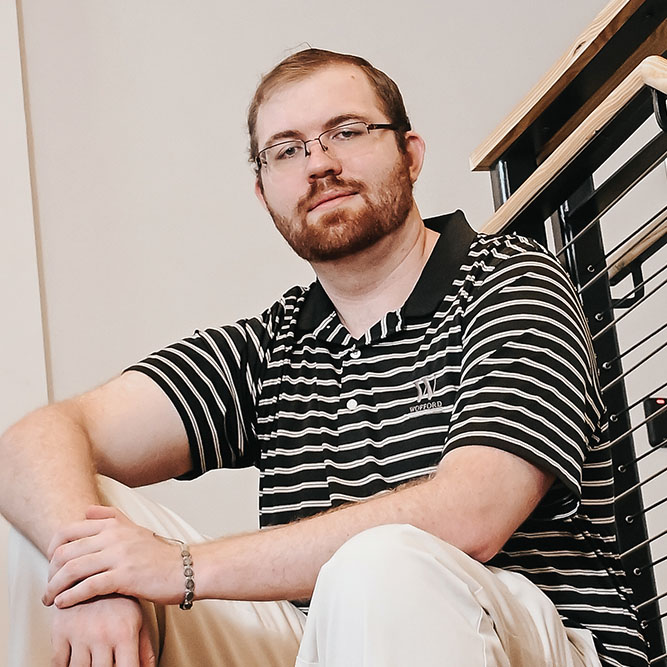 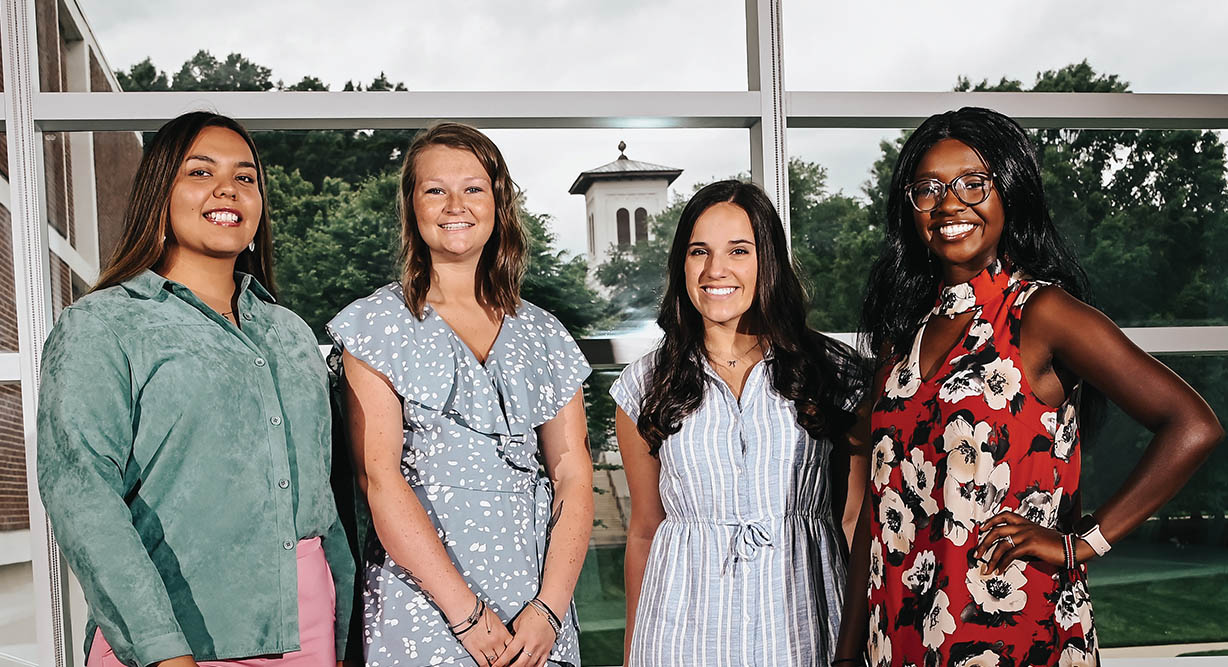 Hometown: Woodruff, S.C.
Major: Finance
Highlights: A Newman Civic Scholar and a Bonner, she was named to the Southern Conference All-Freshman track and field team. She was a Justice, Equity, Diversity and Inclusion strategic vision community researcher and did undergraduate research on the Latinx community in Spartanburg.

Next: Joining Pure Insurance in Charleston, S.C., as an underwriting analyst.

Next: Applying to graduate school to pursue a degree in clinical mental health counseling to become a clinical counselor and a certified play therapist.

Next: Will attend graduate school at the University of South Carolina, pursuing an education specialist degree in counselor education.

Hometown: Greenville, S.C.
Majors: Biology and Spanish
Highlights: Completed her degree in three years. She served on the executive board of Wofford Women of Color and was a sports medicine intern and a resident assistant.

Next: Working as a medical scribe while preparing for medical school.