Galloway plays in the U.S. Open 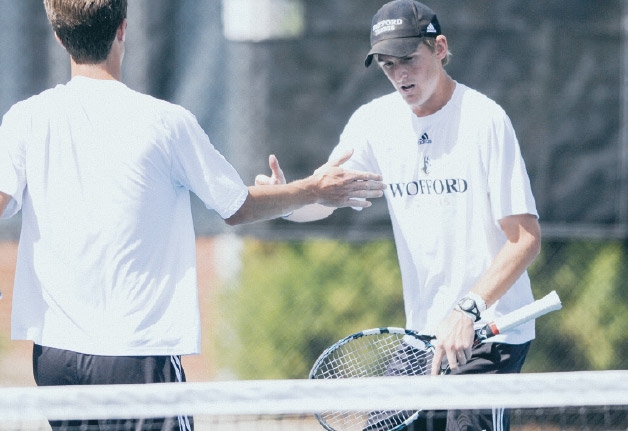 Professional men’s tennis player Rob Galloway ’15 and his partner, Nathaniel Lammons, won in the first round of men’s doubles on Aug. 30, 2018, at the U.S. Open in Flushing Meadows, N.Y. They earned a 6-2, 6-2 victory to advance but lost in the second round to the #11 seeded team of Ivan Dodig and Marcel Grandollers.

Galloway, an alternate heading into the event, now holds the distinction of being the first former Southern Conference player to see action in the U.S. Open in more than 30 years. Galloway currently has a career-high doubles ranking of 125 in the world.