SPARTANBURG, SOUTH CAROLINA—Three new trustees were elected to the Wofford College Board of Trustees at the South Carolina Annual Conference of the United Methodist Church on Monday, June 6.

John Bauknight ’89 of Spartanburg, David G. Johnson ’98 of Spartanburg, and Dorothy Acee Thomas ’96 of Gainesville, Florida, were elected during the church’s annual meetings June 5-8 in Florence.

“Our newest trustees have generously shared their time with the college over the years, and we are fortunate to have these alumni leaders on the board,” says Dr. Nayef Samhat, Wofford’s president.

Bauknight, president of Longleaf Holdings and senior associate with NAI Earle Furman, is an entrepreneur and community leader. Johnson is CEO of Morgan Corp., a multi-discipline heavy civil construction company with operations across the Southeastern United States. Thomas, who worked as an attorney with a large New York firm, is an active community volunteer, specifically on issues related to child advocacy and equity.

During its May meeting, the college’s trustees elected officers for the 2022-23 academic year. Carpenter will remain as chairman. Allen will serve as vice chair, and the Rev. Will Malambri ’98 will serve as secretary.

The new trustees are filling vacancies created by the expiration of terms by H. Neel Hipp of Greenville, South Carolina; Betty J. Montgomery of Campobello, South Carolina; Wendi M. Nix ’96 of New York, New York; and Stanley E. Porter ’89 of Chevy Chase, Maryland. Hipp, Montgomery and Porter each served the maximum of 12 consecutive years on the board. Nix is stepping down after eight years of service that began in 2014.

Hipp served as a member of the operations, investment and advancement committees and chaired the Committee on Honorary Degrees. Hipp and his wife, Scott, are the parents of two Wofford alumni. They have been generous supporters of a variety of projects, including endowed scholarship funds named for members of the Hipp family.

Montgomery served on the operations, advancement and honorary degree committees. She and her family have been generous supporters of the college for decades and provided the lead gift for the renovation of the former Baptist Student Center that is now the college’s Montgomery Music Building.

Nix served on the committees for enrollment and the student experience. She’s an ESPN broadcaster and has spoken to groups at many campus events, including Homecoming.

Porter served as the board’s vice chair. He previously chaired the enrollment and audit committees. He most recently represented the board as a member of the search committee for the vice president for advancement and the steering group reviewing justice, equity, diversity and inclusion at Wofford.

Wofford has 31 trustees who serve as the governing body of the college under the terms of the will of the college’s founder, the Rev. Benjamin Wofford, and by the state’s articles of incorporation. Trustees are elected to staggered four-year terms by the South Carolina Conference of the United Methodist Church. Tenure is limited to 12 consecutive years.

About the new trustees 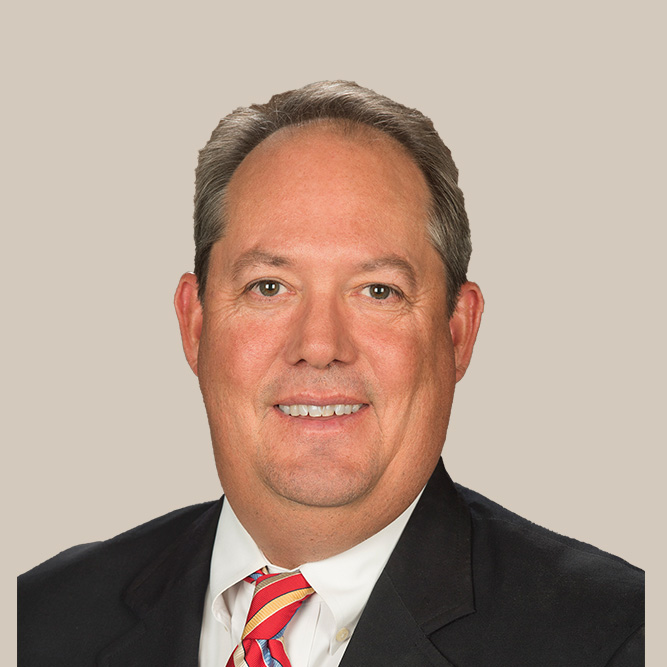 Bauknight is involved in commercial development and other entrepreneurial interests, including involvement with Venture South Spartanburg, a group of angel investors assisting entrepreneurs and the development of ideas.

He has been an active alumnus since graduating and has served on the college’s Capital Campaign Steering Committee, the President’s Advisory Council and the Investment Advisory Committee. He’s a past president of the Terrier Club and was chosen Young Alumnus of the Year in 2007.

Bauknight recently joined the board for Upstate Forever, a nonprofit devoted to land preservation. In addition to his work with Wofford, he is a past board chair of the Spartanburg County Foundation and the Charles Lea Center Foundation. He’s an active member of the Episcopal Church of the Advent, and he is a Liberty Fellow. 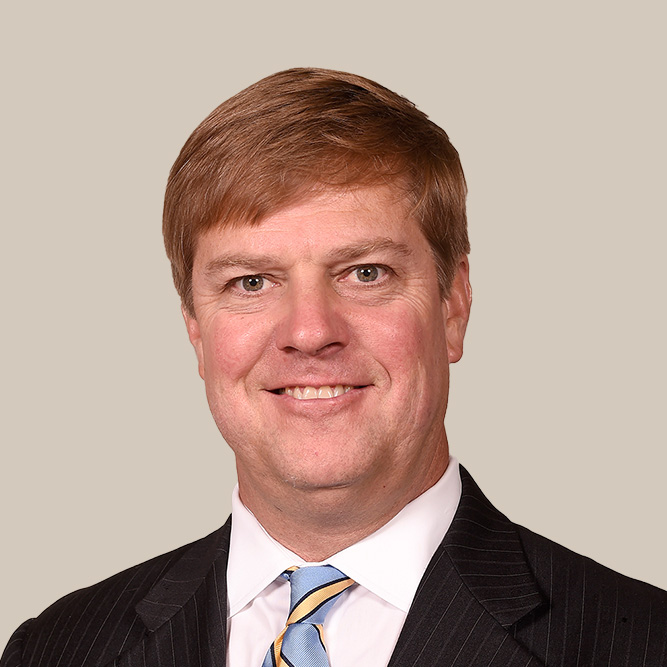 Johnson joined Morgan Corp. shortly after graduating from Wofford and has held several positions within the company. He is currently a member of Wofford’s President’s Advisory Council, and he’s a former member of the Terrier Club’s board of directors. His family has supported the college for many years. Johnson is a former trustee of Converse College (now Converse University), he’s active with the Boy Scouts of America and its Palmetto Council, and he’s a current board member of The Spartanburg Day School. 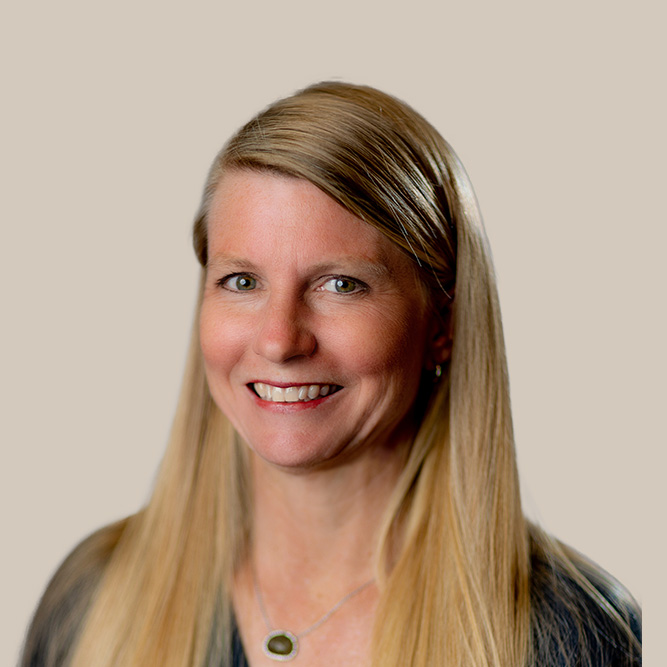 Thomas is an active volunteer in Gainesville, Florida. She devotes considerable time to initiatives focused on child advocacy and equity, including Southwestern Advocacy Group (SWAG), which works with residents in an under-resourced community in Gainesville, and CHILD Center for Early Learning, which provides early learning and family support in many of those neighborhoods.

She has been highly engaged with Wofford since graduation and established an endowed scholarship fund in her family’s name.