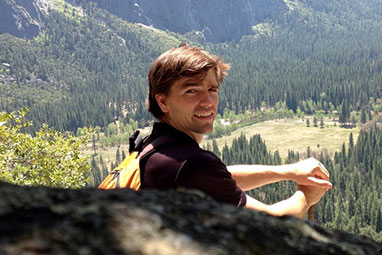 SPARTANBURG, S.C. – Environmental history professor and author of “Citizen Coke: The Making of Coca-Cola Capitalism,” Dr. Bartow J. Elmore will speak at Wofford College at 11 a.m. Tuesday, Feb. 24, in the Olin Teaching Theater in the Franklin W. Olin Building. The talk is free and open to the public.

Elmore’s visit is co-sponsored by Wofford’s Department of History and Environmental Studies Program. During his two-day visit to Spartanburg, Elmore will visit an environmental humanities class at Wofford on Monday, Feb. 23.

It continues that Elmore “explores Coke through its ingredients, showing how the company secured massive quantities of coca leaf, caffeine, sugar, and other inputs.

“How did Coca-Cola build a global empire by selling a low-price concoction of mostly sugar, water, and caffeine? The easy answer is advertising, but the real formula to Coke’s success was its strategy, from the start, to offload costs and risks onto suppliers, franchisees, and the government. For most of its history the company owned no bottling plants, water sources, cane- or cornfields. A lean operation, it benefited from public goods like cheap municipal water and curbside recycling programs. Its huge appetite for ingredients gave it outsized influence on suppliers and congressional committees. This was Coca-Cola capitalism.”