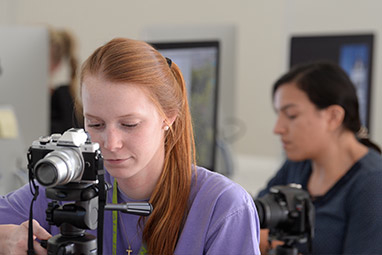 Happy New Year! One of my favorite things about welcoming a new year is looking back on the previous one. At Wofford College that means celebrating a rigorous academic program, international study and travel, community-based learning, internships, research-experiences, our residential program and much more. Here are a few highlights from 2017:

The new year begins with the 50th anniversary of the college's January Interim and the opening of a new fitness and recreation center for students in the Benjamin Johnson Arena. The spring semester also will bring new speakers, exhibits, concerts, plays and athletics events. We invite you to join us, and, as always, we welcome your partnership and your unfailing support of higher education and Wofford College.